Marvel Gains the Rights Back to THE PUNISHER Next February. Now What?

By: John M Jerva Once again, to know me is to know that I’m a huge Punisher fan. I have been since I was a kid and got my hands […]

By jmjerva Posted on 4 days ago 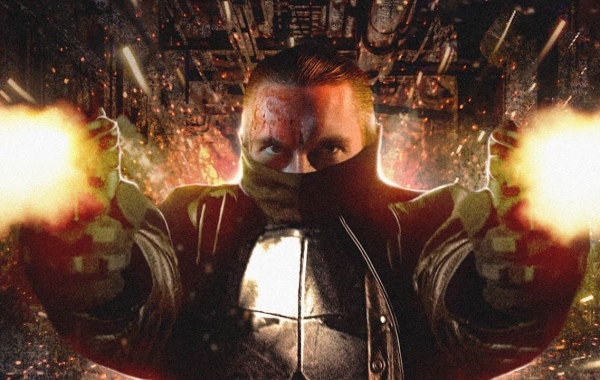 SKULL: PUNISHER REAWAKENED- Frank Castle is Punishment Unleashed in the Short that Rivals any Film!

By: John M Jerva Ever since Netflix cancelled The Punisher which featured Jon Bernthal in one of the best on screen interpretations of the infamous comic book vigilante, I have […]

By: John M Jerva I’m a product of the 80’s and most notably 80’s action movies and one of my personal favorites has to be the 1989 classic The Punisher […] 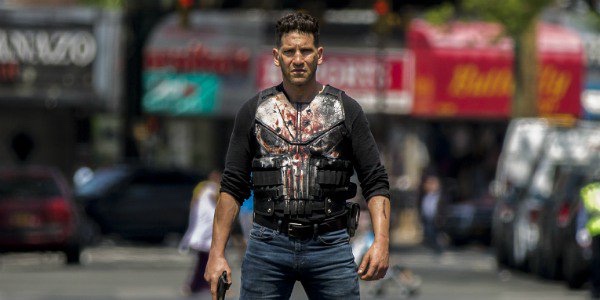 What’s up Action-Flix Fanatics! After a few months hiatus as I switched over to my new website, The Action Fix is back and what better way to launch TAF on […]