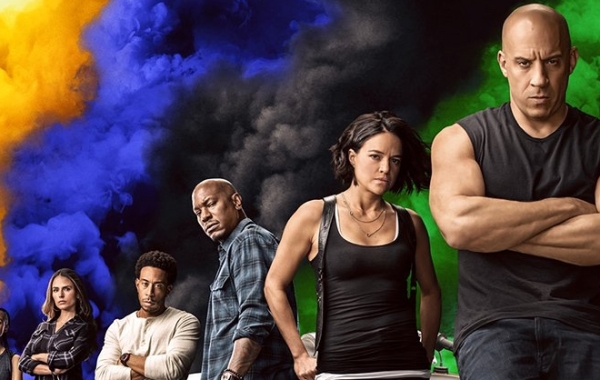 F9: It’s Time to Fight for Family Once Again! The New Trailer for the Ninth Entry of the Blockbuster Action Franchise Drops at a Concert Event in Miami!

By: John M Jerva Well I guess this is how big the Fast And Furious franchise has become as there is a star studded concert held in Miami just to […] 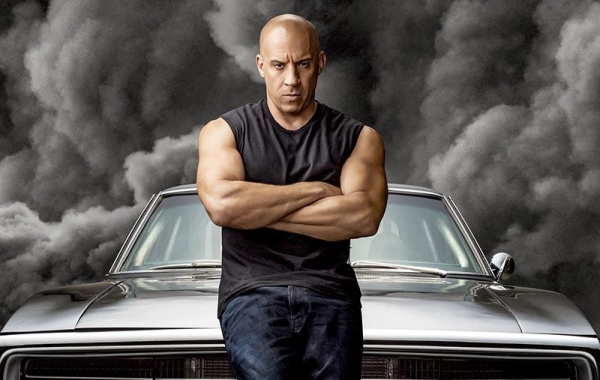 By: John M Jerva One day after a teaser and poster dropped for F9, we now have brand new character posters featuring star Vin Diesel and the cast which you […]

John Cena Says that FAST AND FURIOUS 9 will be His “Absolute Best!”

Cena Says that it is an Honor to be Added to the Blockbuster Franchise! 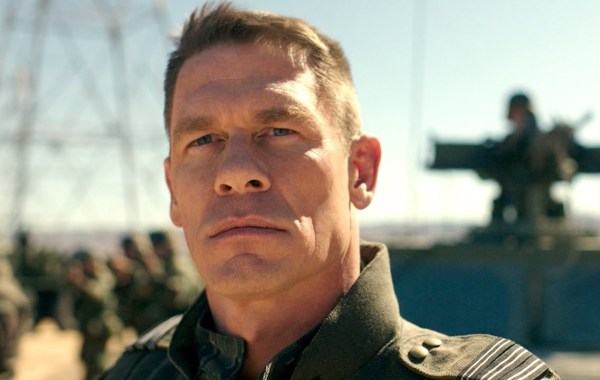 John Cena Confirms His Addition to FAST AND FURIOUS 9!

The WWE Superstar is Offically On Board for the Upcoming Ninth Film!