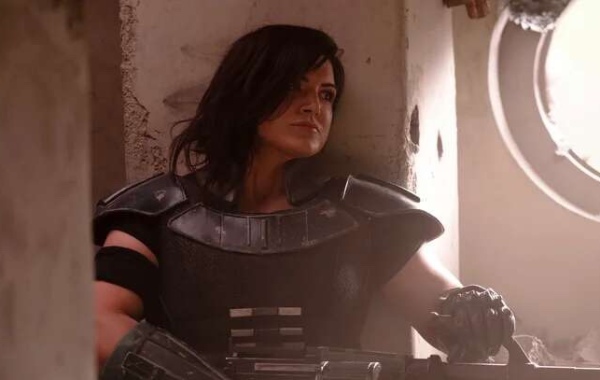 A Day After Being Fired by Disney, Gina Carano Answers Back and Announces a New Project

By: Eoin Friel Plot: The Mandalorian has been tasked with returning his charge, a child, to its people, the Jedi. He begins searching for other Mandalorians who he believes can […]

(Update: Official Logo!) THE BOOK OF BOBA FETT will be Unleashed on Disney+ in December of 2021! (Major Spoilers!)

By: John M Jerva UPDATE: Disney + has dropped the Official Logo for the upcoming 2021 series The Book of Boba Fett which you can see below. They also confirmed […]

By: John M Jerva I just wrote up a post about a slew of Marvel Studios projects on the horizon I thought it was offing that I would show Star […]

Marvel Studios Drops Trailers for THE FALCON AND THE WINTER SOLDIER, LOKI and Makes Major Announcements On Future Projects!!!

By: John M Jerva Disney and Marvel Studios dropped some massive new trailers as well as made some stunning announcements courtesy of Disney Investor Day 2020. Trailers, which you can […]

Disney+ Drops a New and Action Drenched Trailer for THE MANDALORIAN: Season 2 During Monday Night Football!

By: John M Jerva I’m sure I’m in the majority when I say that I need my Mandalorian fix ASAP and this new trailer for the upcoming second season doesn’t […] 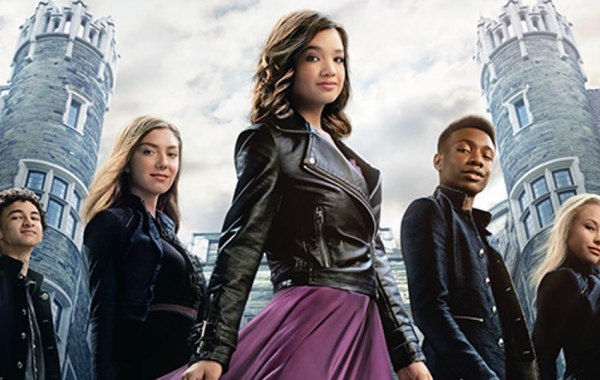 By: Danny Templegod Greetings valued Dan’s Movie Report and Action-Flix.com readers. Disney+ has begun to really up their content, there I said it. With all of the Marvel Products and […]

Disney Delays BLACK WIDOW Until May of Next Year

By: John M Jerva Well the inevitable has happened and contrary to those that thought Disney would pull a Mulan and serve it up on the streaming service for a […]

By: John M Jerva Disney and Marvel have unveiled the new trailer for their first upcoming MCU series WANDAVISION which sees Elizabeth Olsen and Paul Bettany return as the Wanda […] Disney+ Drops the Full Throttle Trailer for the Second Season of THE MANDALORIAN!

By: John M Jerva Christmas has cine early for Star Wars fans such as myself as Disney+ has released the all new trailer for the second season of The Mandalorian […]

THE MANDALORIAN: Heroes Return in All-New Images from Season 2!

By: John M Jerva The recent announcement that the Disney+ series The Mandalorian is set to return in October sent fanboys into a tizzy last week as the Star Wars […]

By: John M Jerva 2020 has certainly been a trying year and I won’t go into any specifics as you all know what’s been up. The movie industry has been […] 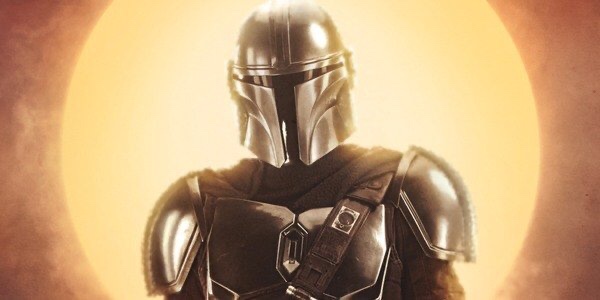 Jon Favreau Confirms THE MANDALORIAN Season 2 is On Track for an October Premiere!

By: John M Jerva With the recent COVID-19 crisis delaying anything and everything in the film and TV industry, we have some good news from Jon Favreau who says that […] 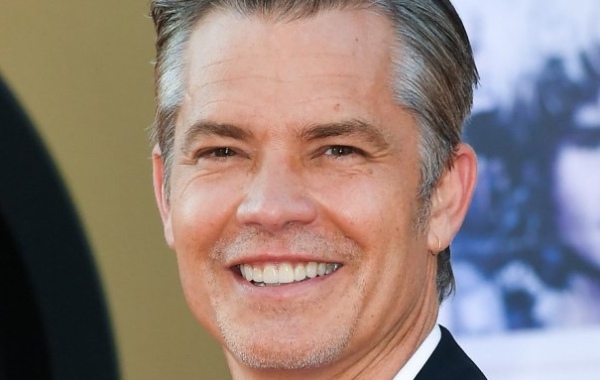 By: John M Jerva Shit just got real people as The Hollywood Reporter just brought word that the second season of The Mandalorian has added another big time star to […]

THE MANDALORIAN: Temuera Morrison Set to Play the Iconic Boba Fett in the Second Season!

By: John M Jerva Star Wars fans are getting their wish and it looks like the second season of Disney+ The Mandalorian is going to outdo the first as The […]

By: John M Jerva The Coronavirus hits just keep on coming as Disney has announced that production has been officially halted on the MCU film Shang-Chi and The Legend of […] 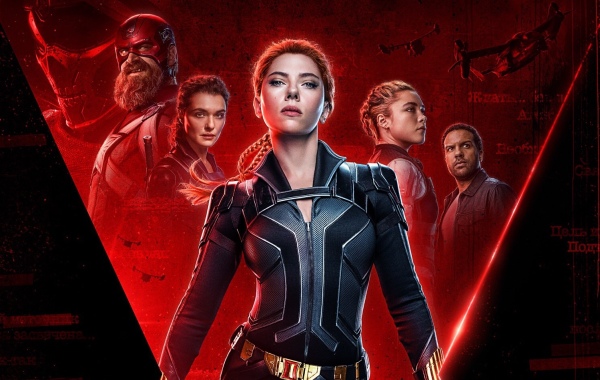 THE FALCON AND THE WINTER SOLDIER: Disney Releases a New Image of the Heroic MCU Duo and a Synopsis!

By: John M Jerva Hot off the heels of our first look at the Disney+ MCU shows we now have a new look Image and a synopsis for The Falcon […]

Jon Favreau Confirms that THE MANDALORIAN Season 2 is Coming Fall 2020!

By: John M Jerva The latest and final season one episode of Disney’s first ever Star Wars live action series The Mandalorian has just dropped today in the Disney+ streaming […]

Review: THE MANDALORIAN Keeps Things Rolling and Amps Up the STAR WARS Awesomeness In Ep. 3 and 4!