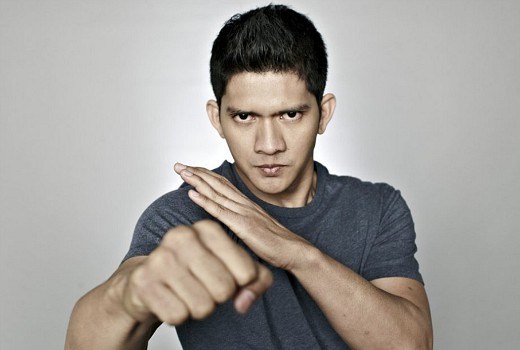 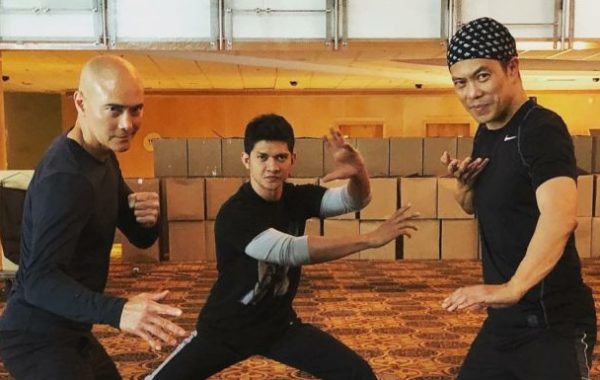 TRIPLE THREAT: The Action Epic of the Year Hits Netflix in North America!

The Action Event of the Year is Now Available to Stream on Netflix! 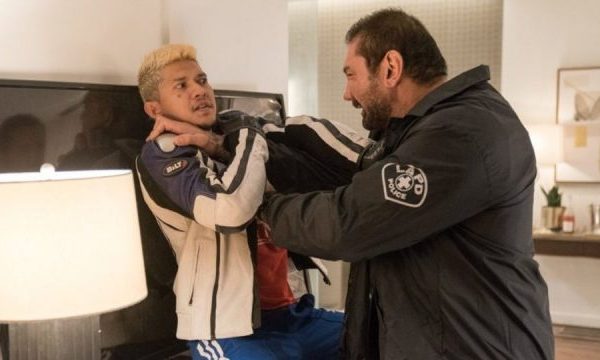 STUBER: Bautista and Nanjiani Take On Iko Uwais in an Official Clip from the Action-Comedy!

There’s no denying that Indonesian phenom Iko Uwais is certainly making a household name for himself the last few years after appearing in the action-thrillers Mile 22, Triple Threat and […] 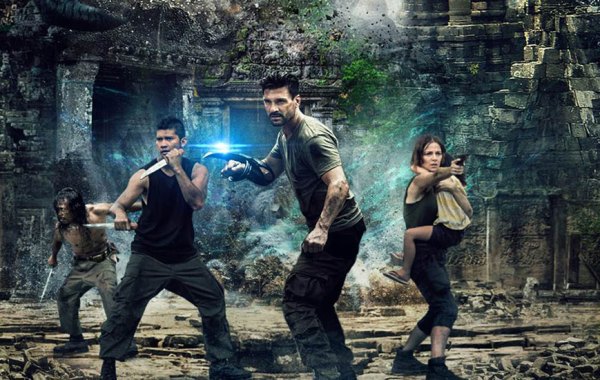 Review: “Beyond Skyline” is One of the Best Kick Ass Adrenaline Rushes You’ll See All Year! (Reprint) 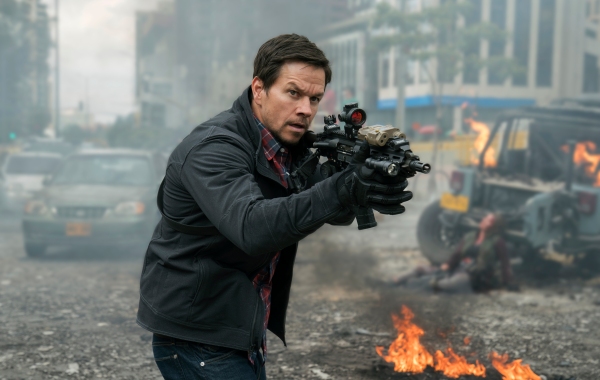 REVIEW: MILE 22 Brandishes Ultra-Violent Thrills in a Film that’s All About the Action (Reprint)

REVIEW: TRIPLE THREAT is the Bullet Riddled, Fisticuffs Filled Action Epic We Have Been Waiting For! (Reprint)

TRIPLE THREAT is the Holy Grail of Action Fims with a Top Tier Cast of Action Professionals!