By: John M Jerva UPDATE: We have another trailer for Monster Hunter which shows fans more of Tony Jaa. This is the international version and should make Jaa’s fans a […]

By: John M Jerva Update: In a time when most films are being bumped to 2021, here’s some good news in that Monster Hunter, which was shelved from this past […] 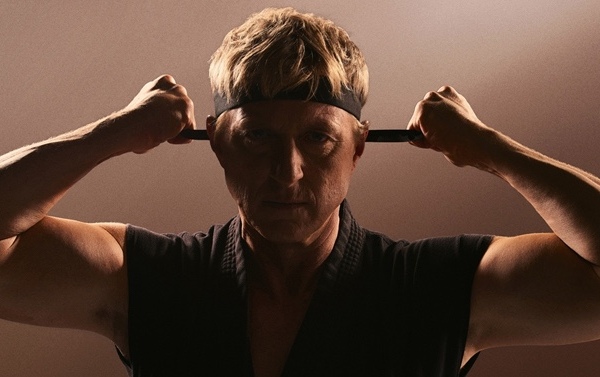 By: John M Jerva Well that didn’t take very long. Only after announcing that the acclaimed hit series Cobra Kai, based on the iconic Karate Kid franchise, would be leaving […]

SNIPER: ASSASSIN’S END- Trust Only Blood in the Newest Entry of the High-Octane Action Series!

By: John M Jerva Chad Michael Collins is back in the game as Brandon Beckett and once again he’s teaming up with the OG sniper in Tom Berenger for the […]

By: John M Jerva Just like millions and millions of fans, I was immediately drawn back into the world of The Karate Kid as YouTube released its nostalgic series Cobra […]

SNIPER: ASSASSIN’S END: The Becketts are Back in the Trailer for the Newest High-Octane Mission!

By: John M Jerva I don’t know how this one snuck past me but we have the new trailer for the latest in the Sniper franchise which sees the OG […]

VENOM 2: There Will be Carnage as the Sony/Marvel Sequel Gets a Title and a New Release Date!

By: John M Jerva With the Coronavirus epidemic making everything screech to a halt, movie companies are trying anything and everything to keep fans excited even though pretty much all […] 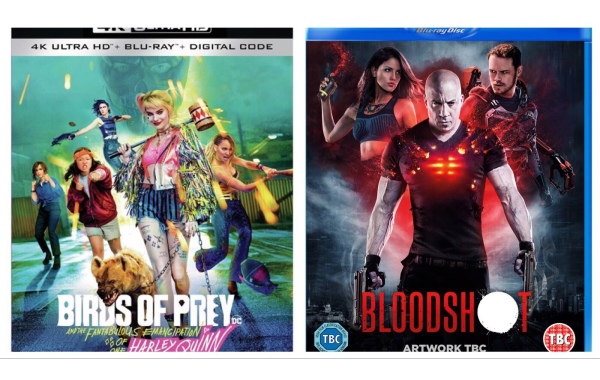 BIRDS OF PREY and BLOODSHOT Hit Home Video in May!

By: John M Jerva Unfortunately, the current COVID-19 pandemic has closed cinemas worldwide and with that many movie are finding themselves stuck in limbo. One good thing for audiences stuck […]

By: John M Jerva I was expecting this and I’m waiting for Top Gun: Maverick to get the boot any day but Variety is reporting that Sony Pictures is delaying […] 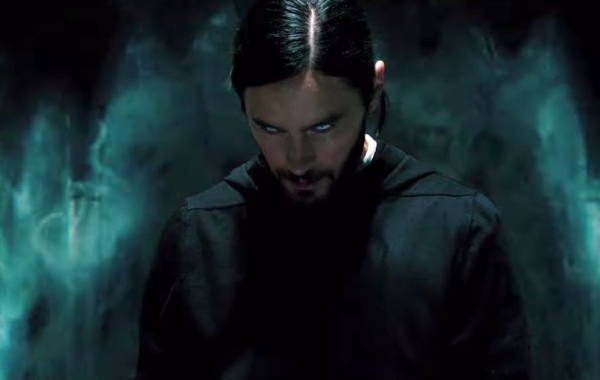 By: John M Jerva Well with all the news of movies being delayed and everything being cancelled due to the Coronavirus threat, Sony is still releasing the Valiant Comics adaptation […]

MAN FROM TORONTO: Jason Statham and Kevin Hart in Talks to Reunite for Sony’s Upcoming Action/Comedy

By: John M Jerva The Hollywood Reporter is bringing some major news in that Jason Statham and Kevin Hart are in talks to reunite for Sony’s upcoming action-comedy titled Man […]

Sony Removes MASTERS OF THE UNIVERSE from Their Release Schedule

By: John M Jerva I can’t say that I’m shocked over this news but it’s being reported that Sony Pictures have officially removed the live action Masters Of The Universe […]

By: John M Jerva Superheroes are about to get an upgrade! Less than two months out and a few trailers later, we now have an official poster for Bloodshot which […]

By: John M Jerva Sony Pictures has unveiled another adrenaline pumping international trailer for their upcoming Valiant Comics adaptation starring Vin Diesel as Bloodshot. The new tease gives us even […]

By: John M Jerva Well it looks like the video game adaptation Uncharted which stars Spider-Man’s Tom Holland and Mark Wahlberg has suffered another setback as Director Travis Knight has […]

(UPDATE: Sony And Marvel May Plan to Share Even More!) SPIDER-MAN Returns to the MCU!

UPDATE: According to Deadline, there are rumblings that Sony and Marvel May share even more in the future than just everyone’s favorite neighborhood Spider-Man. Check out the report below! We […] 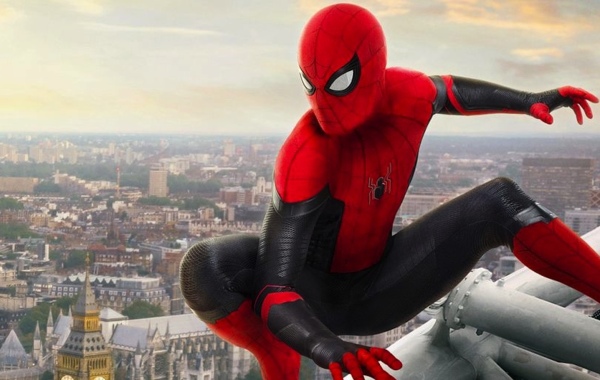 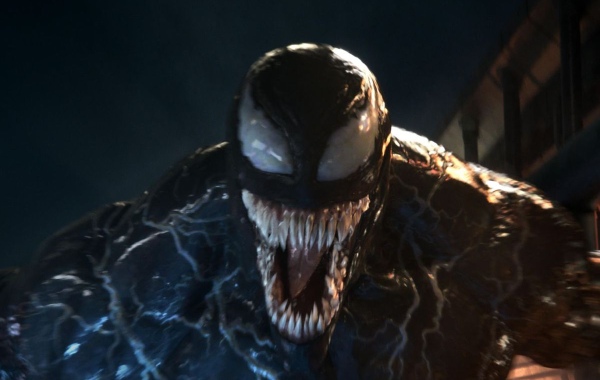 After weeks of speculation and the main star basically letting the cat out of the bag, Sony Pictures has officially confirmed that genre favorite Andy Serkis will indeed helm the […]