It’s Time to Fight as the Official Trailer for MORTAL KOMBAT is Unleashed in all its Brutal Glory! (Update: New Poster Drops!)

By: John M Jerva UPDATE: Just after the enormously awesome trailer hits, we also have new key art to show you which features the iconic Scorpion and Sub-Zero! Check it […] 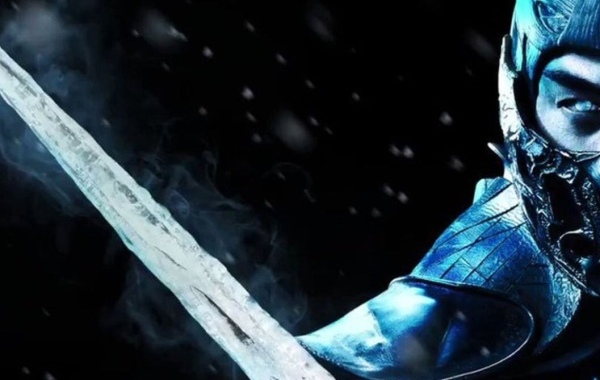 By: John M Jerva We’re finally going to get our first extended look at the new Mortal Kombat movie as the announcement as been made that a trailer will hit […]

By: John M Jerva Just a few hours ago, I shared the news that Warner Bros. has decided to release their full 2021 schedule on HBOMAX the same day that […] 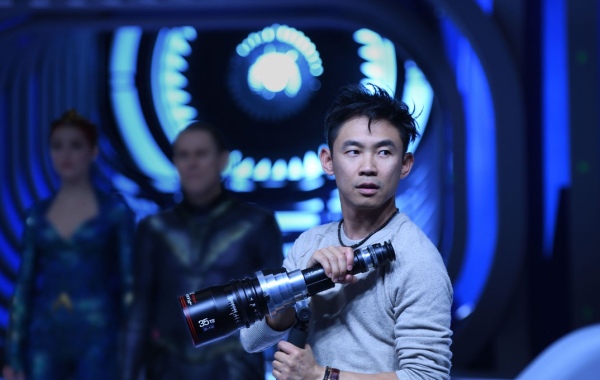 By: John M Jerva Even with the current stare of things, many are looking towards the future and the film industry is no exception as The Hollywood Reporter is bringing […]

By: John M Jerva 2021 cannot come fast enough as we paqtiently await for any footaqge from producer James Wan’s (Aquaman) Mortal Kombat which looks to reboot the popular fighting […] 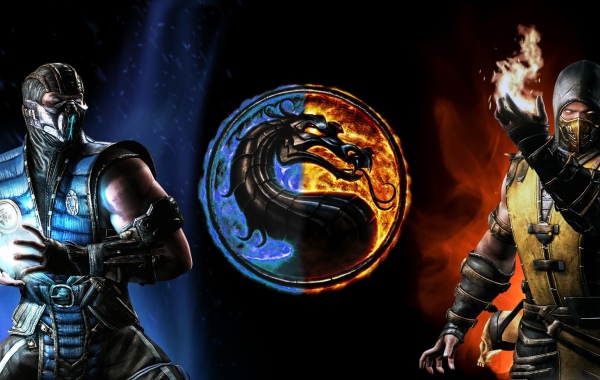 By: John M Jerva The newest version of Mortal Kombat is currently shooting in Australia and today we have official confirmation that Warner Bros. and New Line have bumped up […]

MORTAL KOMBAT: The New Logo is Revealed as Shooting Continues in Australia!

Filming Begins on MORTAL KOMBAT as Max Huang is Introduced as Kung Lao!

As of today, filming has begun on the highly anticipated reboot of Mortal Kombat down in Australia with award winning commercial director Simon McQuiod helming the film in his directorial […]

Above Photo: Getty Images; Courtesy of CBM Management Just yesterday, I brought the word that Ludi Lin had landed the coveted role of Liu Kang for producer James Wan’s highly […]

Last month, it was revealed that Indonesian action phenom Joe Taslim (The RAID) had landed the first announced role in producer James Wan’s Mortal Kombat redux. This first piece of […]

MORTAL KOMBAT Will be Rated “R” With FATALITIES!

Writer Greg Russo Confirms that the MORTAL KOMBAT will be a Hard R with Fatalities!

The Long Awaited Video Game Reboot Gets the Green Light for a September Production Start!