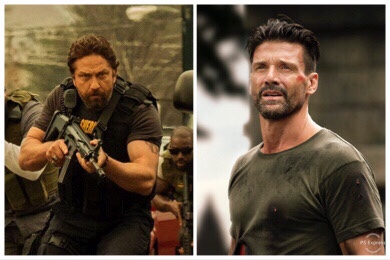 By: John M Jerva Some exciting news for fans of both Gerard Butler and Frank Grillo is bringing word that the two action genre stars are set to team up […] 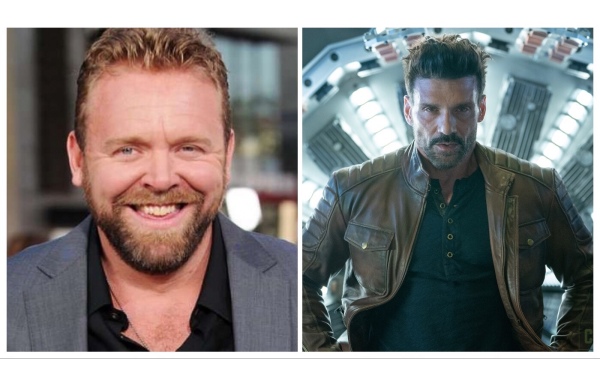 By: John M Jerva If there’s one film I’ve been anxiously awaiting to see this year, it’s certainly the new action pic Boss Level which stars Frank Grillo as a […] 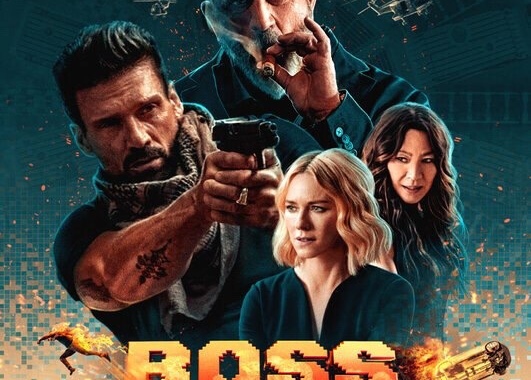 By: John M Jerva I’m pretty sure everyone knows how excited I am for the new action film Boss Level which takes the concept of Groundhog’s Day and totally turns […] 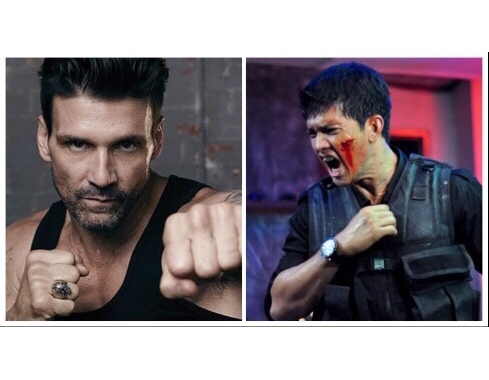 By/: John M Jerva The long gestating The Raid remake from director Joe Carnahan and Frank Grillo via their War Party production banner has taken another path to becoming a […] 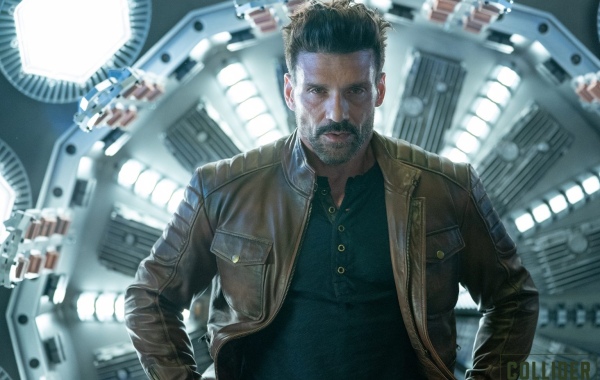 BOSS LEVEL: Check Out the Full Synopsis and New Images for the All Out Action/Thriller Starring Frank Grillo and Mel Gibson!

By: John M Jerva Now that everyone has seen the epic new trailer for Fast 9, and I do mean epic, we now turn our sights to another anticipated action […] 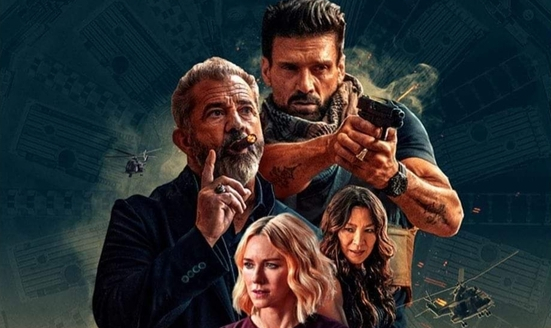 BOSS LEVEL: Gibson and Grillo are Front and Center on the Awesome Retro 80’s Poster for the Action-Thriller!

By: John M Jerva One of of the biggest and most anticipated action films for 2020 has to be the Mel Gibson and a Frank Grillo led action-thriller Boss Level […] 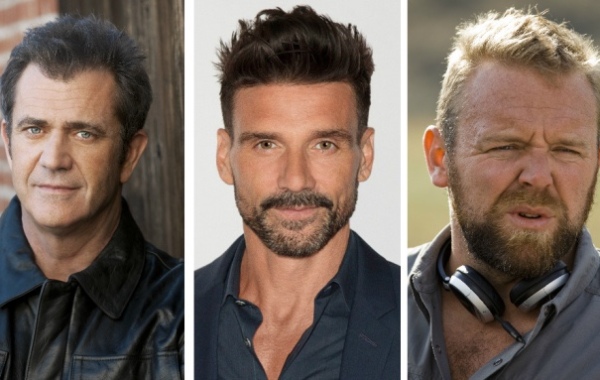 Gibson, Grillo and Carnahan Reunite for the Action Film LEO FROM TOLEDO!

By: John M Jerva Action fans are eagerly awaiting any and all new footage from director Joe Carnahan’s Boss Level starring Mel Gibson and that guy what’s his name? Oh […]