MY SPY: Dave Bautista Blasts His Way onto Amazon Prime in the Action-Comedy Premiering this Month!

By: John M Jerva Former wrestler turned actor Dave Bautista has quickly become one of my favorite stars as of late with times in Final Score snd most recently Stuber […]

By: John M Jerva I actually forgot about this film after I originally posted about it last year but we have new word on the Dave Bautista action-comedy My Spy […]

By: John M Jerva With the Release the Snyder Cut movement at a fever pitch with even Justice League stars Ben Affleck, Jason Momoa and Gal Gadot chiming in on […] 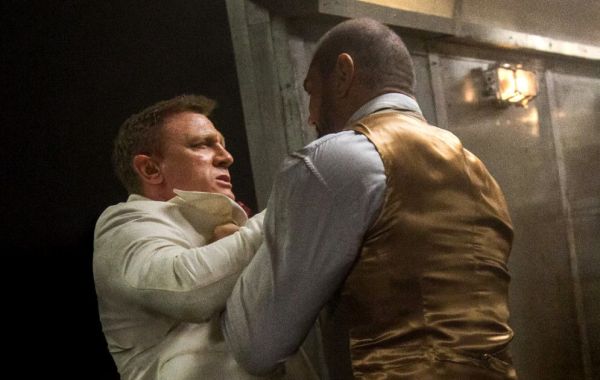 By: The Cinema Drunkie Welcome to FOOT FIST FRIDAYS! A weekly dose of fight action where the Action-Flix.com experts share their thoughts on some of the greatest scenes of fisticuffs […]

ARMY OF THE DEAD: Zack Snyder’s “Balls to the Wall Zombie Freakshow” with Dave Bautista Set To Hit Netflix Winter 2020 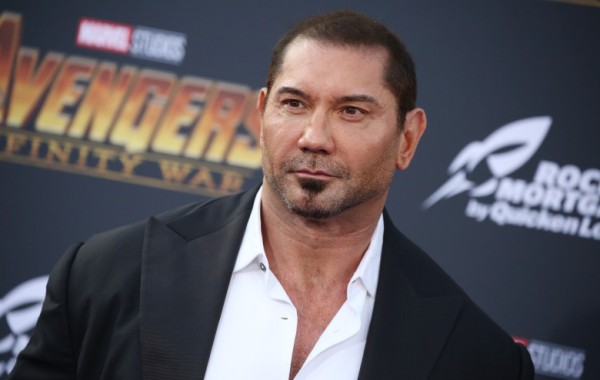 THE KILLER’S GAME: Dave Bautista And Ice Cube Set Their Sights on a Production Start Date for the Action-Thriller! 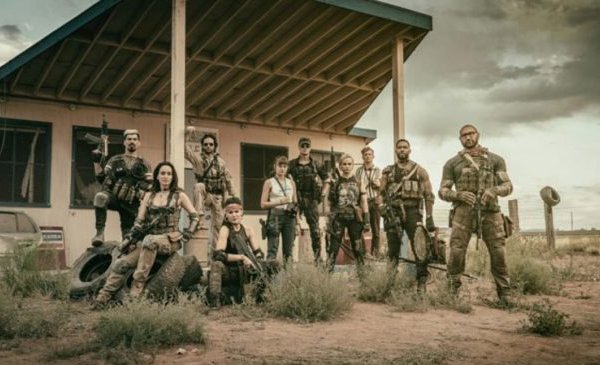 ARMY OF THE DEAD: Dave Bautista Shares the First Official Image Of His Zombie Killing Team!

Well Go USA and their HI-YAH! Streaming service is giving the first 500 lucky fans a chance to grab up a limited edition Master Z: Ip Man Legacy that is […] 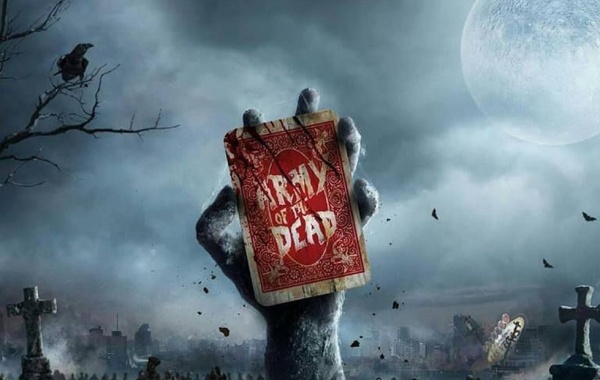 The Full Cast has Assembled for Zack Snyder’s ARMY OF THE DEAD! 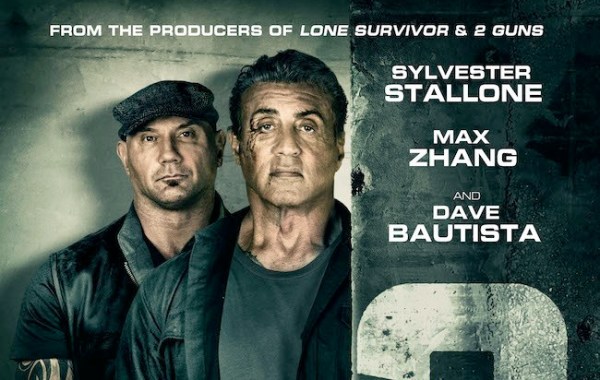 Review: ESCAPE PLAN: THE EXTRACTORS Serves Up Rousing Throwback Action from a Host of Action Heavyweights!

Exclusive Interview: ESCAPE PLAN: THE EXTRACTORS Devon Sawa Talks Working with Stallone and Bautista, Being the Bad Guy and More!

Action-Flix Chats Exclusively with the Bad Guy Who Takes On Stallone in ESCAPE PLAN: THE EXTRACTORS!

Dave Bautista Brings the Pain in a New Clip from ESCAPE PLAN: THE EXTRACTORS!

Dave Bautista Opens Up Some Kick Ass in a New Clip from Escape Plan: The Extractors!

STUBER: Bautista and Nanjiani Take On Iko Uwais in an Official Clip from the Action-Comedy! 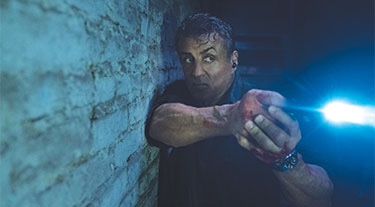 Stallone and Bautista Bring It in the Extended Trailer for ESCAPE PLAN: THE EXTRACTORS!

The Third Film in the Franchise Hits Home Video On July 2nd!