By: John M Jerva The age of heroes has returned. For those of you that are still not convinced that the upcoming Zack Snyder’s Justice League won’t be completely different […] 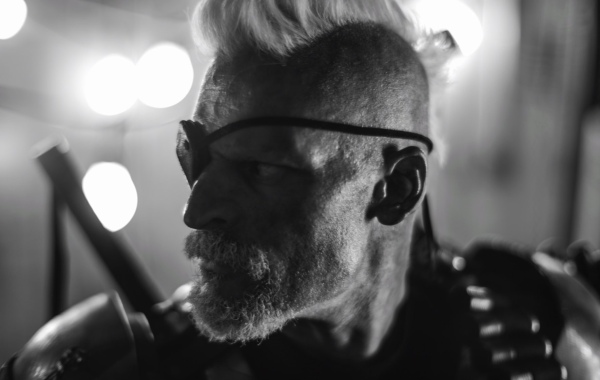 By: John M Jerva Once upon a time, Ben Affleck was readying to not only star in a solo Batman outing but he was writing the movie and helming it […]

By: John M Jerva It’s needless to say that today’s DC Fandome was a mind blowing experience for fans everywhere and another cool reveal today was some pretty kick ass […] 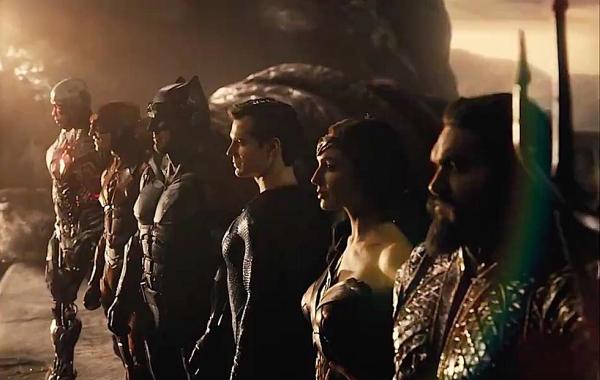 DC Fandome: Darkseid is Coming in the First Teaser for JUSTICE LEAGUE THE SNYDER CUT!

By: John M Jerva OK now the trailer was only a few minutes long but in those few minutes, something glorious happened as we were all witness to the first […] 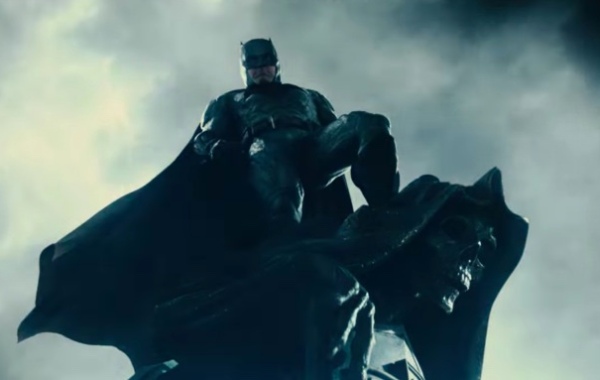 BATFLECK is Back! Ben Affleck is Set to Reprise The Dark Knight in THE FLASH Movie!

By: John M Jerva Fanboys everywhere got their prayers answered today as Vanity Fair dropped the glorious news that Ben Affleck will indeed suit up once again in the cape […]

By: John M Jerva Fans are still celebrating after the enormous win this year of finally getting to see the Zack Snyder version of Justice League and evening though we […] 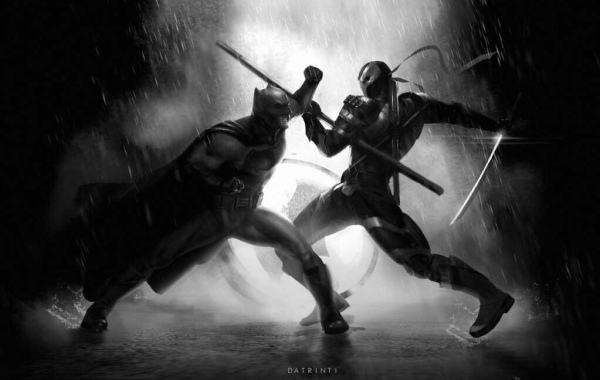 HBO MAX Rumored to be Looking to Make a New and Original BATMAN Project Featuring Affleck, Manganiello and Leto

By: John M Jerva Here’s some interesting rumor talk to gets you DC fanboys all hit and bothered and it comes from The Culture Nerd who is saying that HBO […] 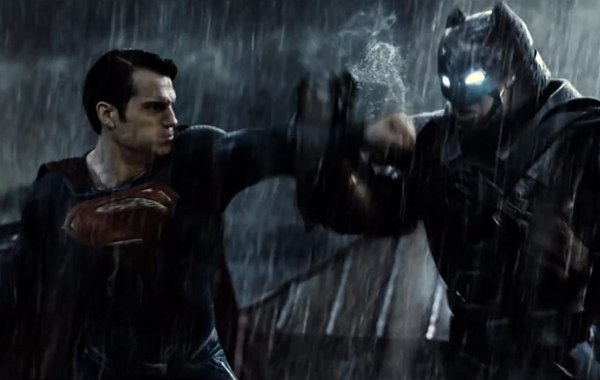 By: The Cinema Drunkie Welcome to FOOT FIST FRIDAYS! A weekly dose of fight action where the Action-Flix.com experts share their thoughts on some of the greatest scenes of fisticuffs […] 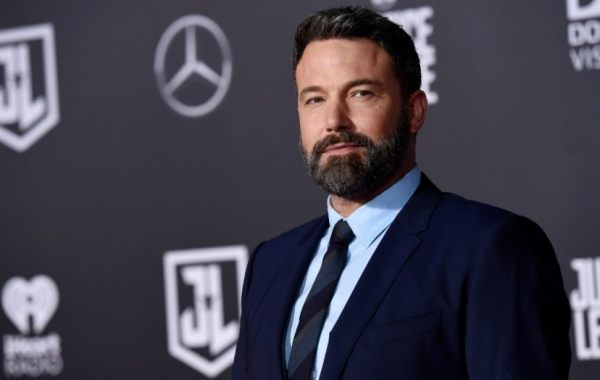 By: John M Jerva Ben Affleck might have officially hung up his cape and cowl but the two time Academy Award winner is moving on to greener pastures with a […] 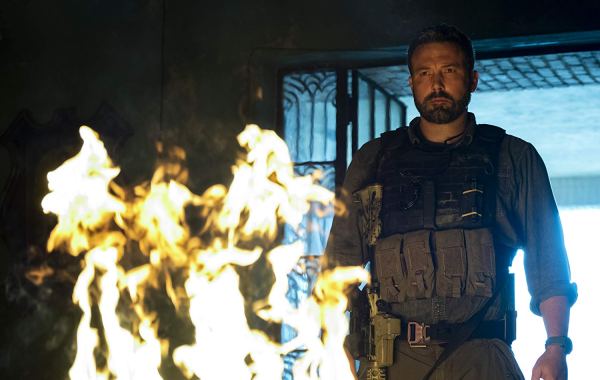 REVIEW: TRIPLE FRONTIER Serves Up Solid Action While Making You Think at the Same Time (Reprint)