Skip to content
VIGILANTE: Scott Adkins is Battle Hardened on the New Poster for the Upcoming Action-Thriller!
NEWS

VIGILANTE: Scott Adkins is Battle Hardened on the New Poster for the Upcoming Action-Thriller!

By: John M Jerva A day after I shared a new teaser poster for Scott Adkins and Dolph Lundgren’s future action film Castle Falls we now have a very awesome […]

A day after I shared a new teaser poster for Scott Adkins and Dolph Lundgren’s future action film Castle Falls we now have a very awesome looking one sheet for another Adkins project titled Vigilante which reunites the action star with Sinners And Saints director William Kaufman (The Brave) who helmed Jarhead 3: The Siege which Scott had a supporting role in. Kaufman is no stranger to capturing great action onscreen, so expect mass casualties with Adkins doing what he does best!

The new teaser poster, which you can see below, features the action phenom decked out in extreme tactical gear and looking quite battle hardened and bloodied. Check it out!

Adkins shared the poster on his social media which officially confirms that the movie is happening as Bleiberg Entertainment is shopping the film to potential buyers this week at the European Film Market in Berlin.

Vigilante also reunites Adkins with writer Chad Law who penned both Jarhead 3 and Adkins’ stripped down slug fest Close Range. Law wrote the script along with High Moon director Josh Ridgway which sees Adkins play a disgraced soldier who becomes a lethal vigilante as he wages a non stop war against the very criminals who threaten the safety of the city. The only problem is that in the course of his actions, he puts innocent lives in danger as he executes his deadly war.

With Adkins reuniting with Kaufman and Law for this one, the action will undeniably be off the chains and lets just hope Adkins suits up like he looks on the poster because that would make it an instant action classic in my books.

I actually got early scoop on this project before it was official and I asked Adkins about it in my exclusive interview I did with him for Accident Man.

Ah, well yeah (laughs) I don’t like to tempt fate but there is a film that will hopefully materialize that was written by Chad and will be directed by Will Kaufman and starring me and that would be a vigilante film which I am very excited about so yeah that would be kick ass and full on action. Really excited about that one.

Well it looks like the Gods of Fate have spoken and Vigilante is officially a go so expect more press on the film on this site as always.

Director William Kaufman, who will be orchestrating all this wonderful mayhem with Adkins at the controls, spoke about the excitement surrounding the film on social media: “Can’t wait to get turned loose on this one! Up next Vigilante with Scott Adkins. This one’s super cool… think… Taxi Driver meets The Punisher.” Yep, sounds like a winner to me. I definitely got a Punisher vibe with the artwork and like I said before, here’s hoping Adkins looks somewhat like what he does on the poster in the actual feature film.

Adkins is poised to have another banner year in 2020 with Seized from director Isaac Florentine, The Debt Collector 2 and Legacy Of Lies also waiting in the wings so fans should get their fill of the action star once again. Other highly anticipated projects that he has in the pipeline includes Run Of The Hitman which will team him up with John McClane himself Bruce Willis. Adkins will also try his hand in a comedic sci-fi dventure film called The Intergalactic Adventures of Max Cloud.

Keep it locked and loaded right here for more 411 on Vigilante! 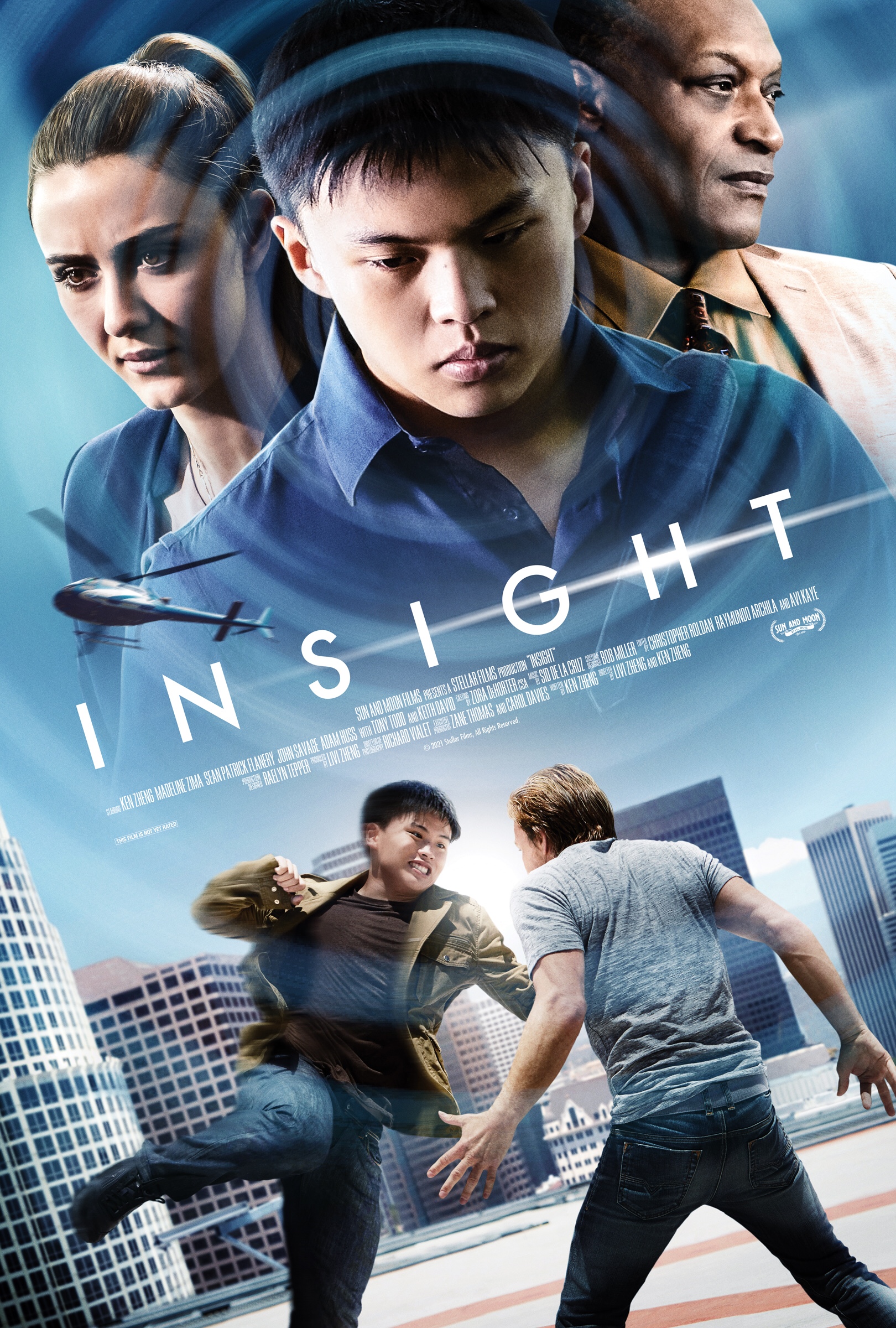