Alright now, this project just looks ultra-cool and super bad ass and I just had to help promote it. There is a new Indiegogo Campaign for a new Action film […]

Alright now, this project just looks ultra-cool and super bad ass and I just had to help promote it. There is a new Indiegogo Campaign for a new Action film titled Tiger Man and it has one of the coolest and most original storylines to come along in a while. What if, in an alternate world, the king of rock-n-roll Elvis Presley was a genuine martial arts master who went on one serious bad ass mission of revenge for the murder of Bruce Lee. Yep, you heard it right, that’s the premise for British filmmaker James Campbell who is serving as writer, producer and director for the film that will surely become a cult classic the minute it comes out.

There is a proof of concept video for the ambitious project which you can see directly below and there is now a live Indigogo campaign up mand running as we speak where you can help contribute and get some really cool stuff as usual for doing so. Check it out!

Our aim for TIGER MAN is to make the coolest, most bad-ass, kung-fu flick ELVIS PRESLEY never made! With your help, we can nail the production value, action set pieces, and overall aesthetic. We will also be shooting on a mixture of 16mm film, as well as high-end digital cameras. This will help us achieve that 70’s look, and give our film a real cinematic, and period feel.

WHAT IS TIGER MAN?

In what could be perceived as an alternate reality; TIGER MAN will see the king of rock ‘n’ roll ELVIS PRESLEY seeking revenge for the murder of martial arts legend BRUCE LEE.

There are two things that people have never known about these two pop
culture icons.

First, is that they intended to produce, and star, in a film about two
undercover agents taking down a huge drug organization.

Second, is that the film they were about to shoot was based on a TRUE STORY.

Visit the Official Tiger Man Indiegogo Website for all the details and more and lets make this movie happen people because I need to see Elvis kick some ass! Check out the proof of concept video below to adequately pump yourself up! “If you come at the King, you better not miss!!” 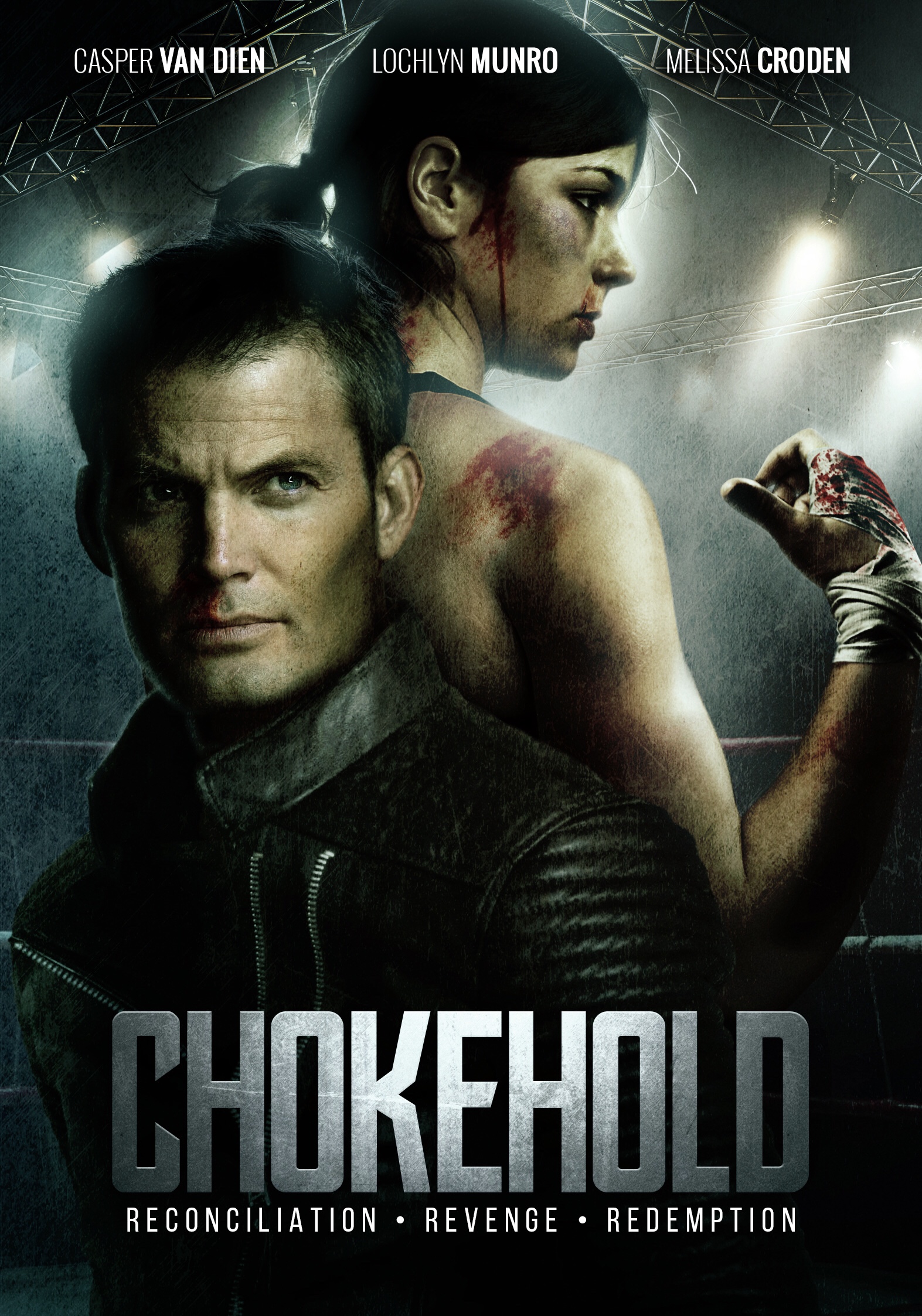