Above: Heads on sticks! In a Disney show! Read on! (C) 2019 Disney/Lucasfilms, used for promotional information only not monetized

Greetings valued Dan’s Movie Report and action-flix.com readers. After the stock market closed on Friday with rather dismal news, Disney unveiled the beginning of a new dawn of entertainment! Disney Plus unleashes November 12th and wait for it… The Mandalorian will be one of the opening salvos of power from the house of mouse! Gone are sweet children friendly materials, we are greeted to storm-trooper bloody helmets on sticks! Thank you, finally the company is rising to the occasion and realizing that adults need entertainment also, Disney has a 90 percent stake in Hulu and will offer a triple play sort of package for appx 12 dollars of Ad supported Hulu, Disney Plus and ESPN Plus, essentially the same price as the mighty Netflix! That said Disney is going to instantly loose a boatload of money as it licenses its content. It remains to be see, but I am assuming Disney Plus will have over 20 million subscribers by the time the new Avatar films come out maybe more.

Check out the new trailer for Yourself!

As I stated in a prior post before, Disney although not in the USA, distributes R rated films, including the new Terminator ( Domestically it is Paramount) Now with Warner Bros, doing an R rated Joker Film and the success of Deadpool and Netflix Marvel Series they realize the power of profit trumps all, and can say family friendly all they want, but they will have R rated content on Hulu.

As Disney absorbs Fox’s Library and mounting debt now, they will be forced to reinvent their brand to gear towards adults who have more discretionary income. Yes they will focus on massive hits like Lion King and the theme parks for the children, but recognize that adults spend cash, on adult properties.

I am looking forward to see The Mandalorian it was announced that Ming-Na Wen is going to be involved in the series as Agent’s of Shield has wrapped production on their final season.
Big action is headed in 2020 with Disney’s 300 million dollar live action Mulan film, incidentally the trailer was attached 4k to the latest Lion King film. Watch for more on Dan’s Movie Report and action-flix.com as we get closer to the show streaming!

I am sure if you point your browsers to www.disney.com they will have the latest info~

Go to www.action-flix.com for the latest in action news, interviews, reviews and general mayhem!

About The Author: Danny Templegod is the owner and operator of the all exclusive Dan’s Movie Report and is a part time contributor for Action-Flix.com 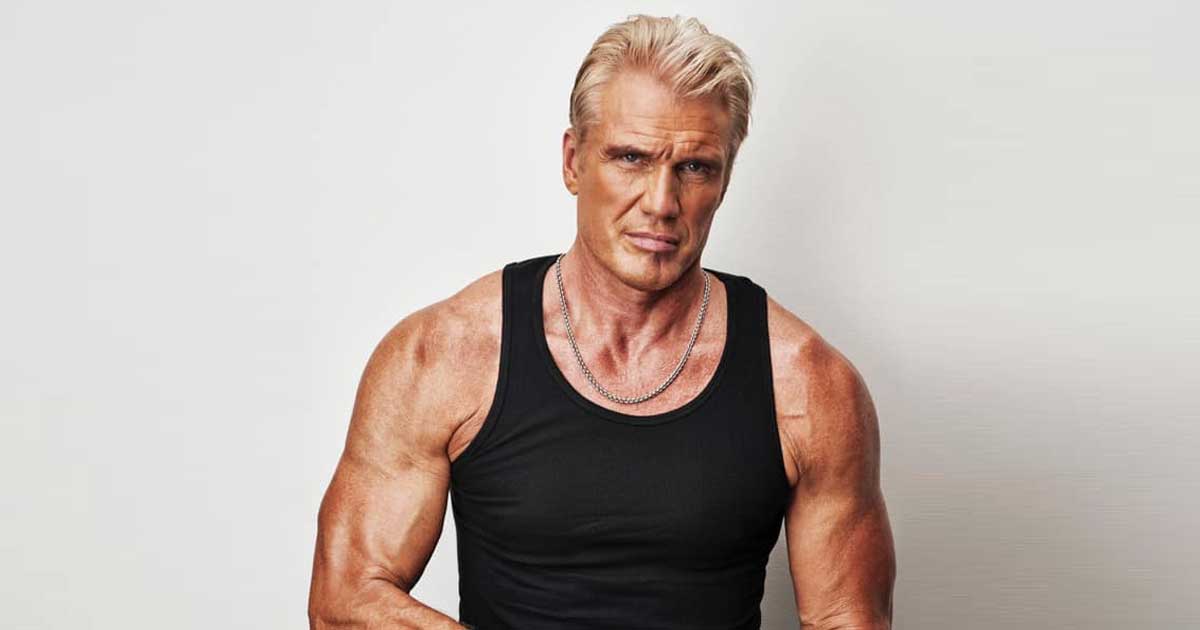 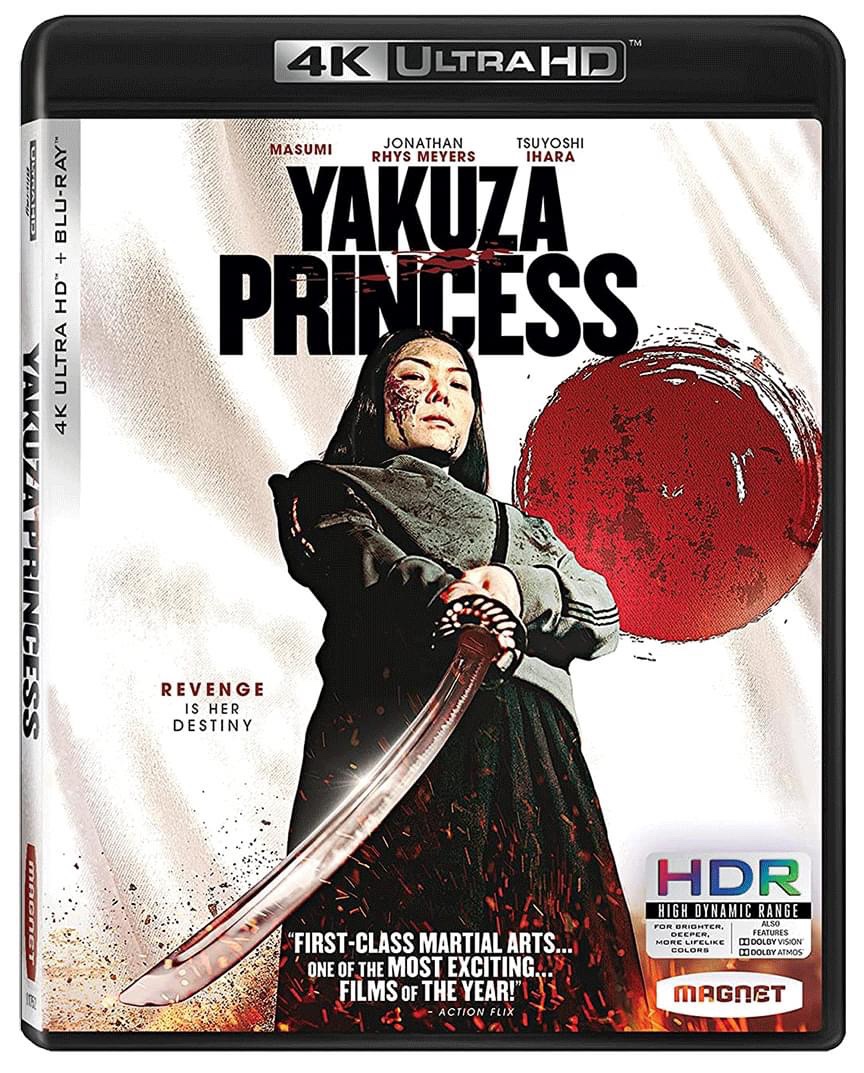 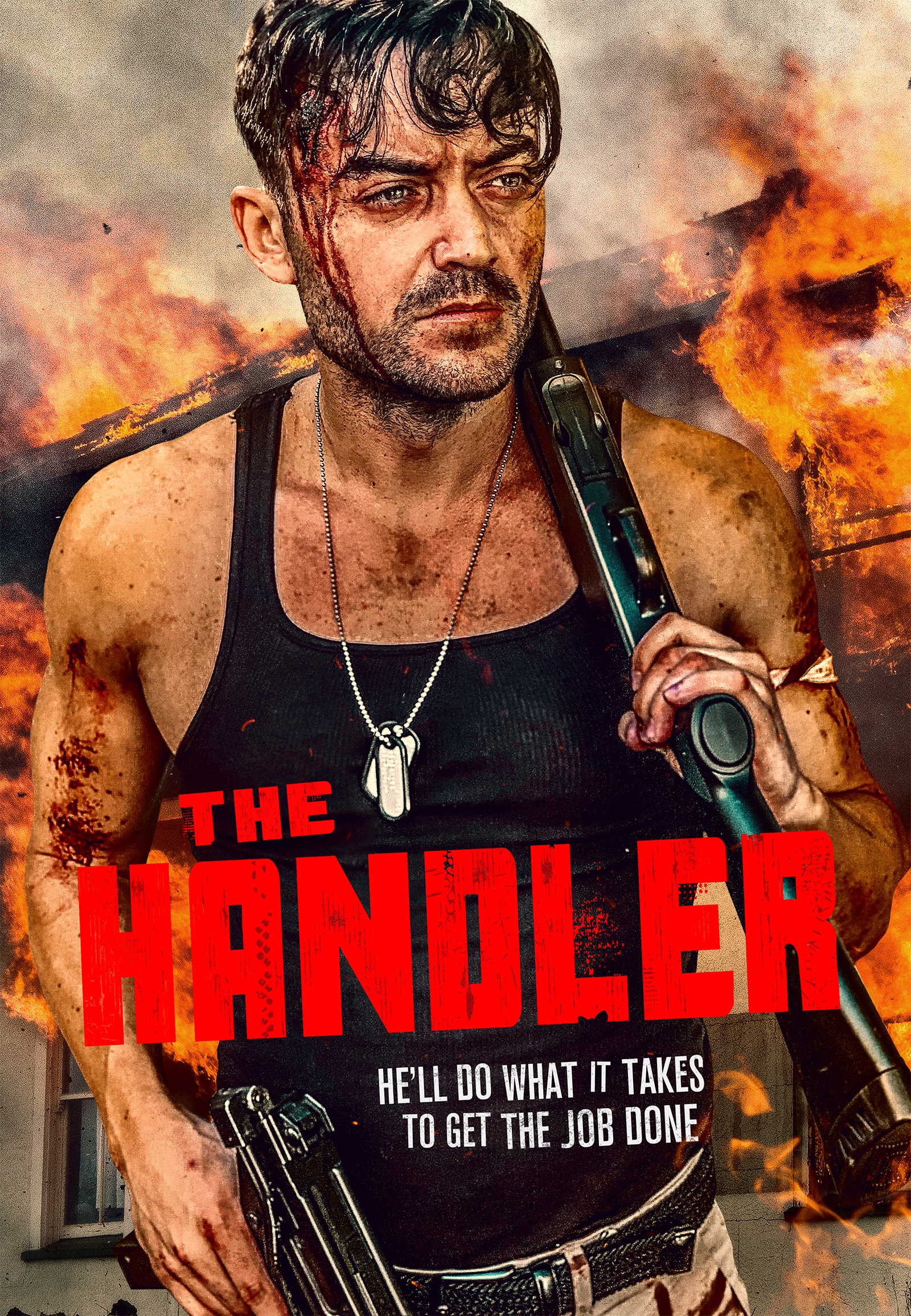 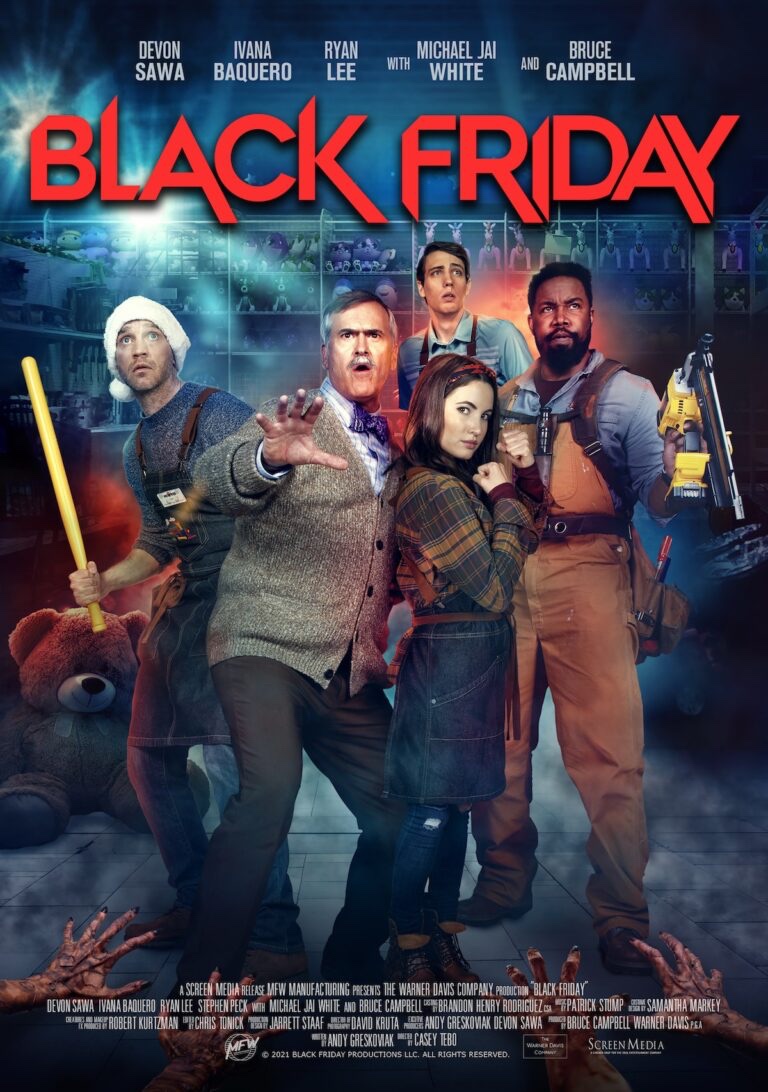 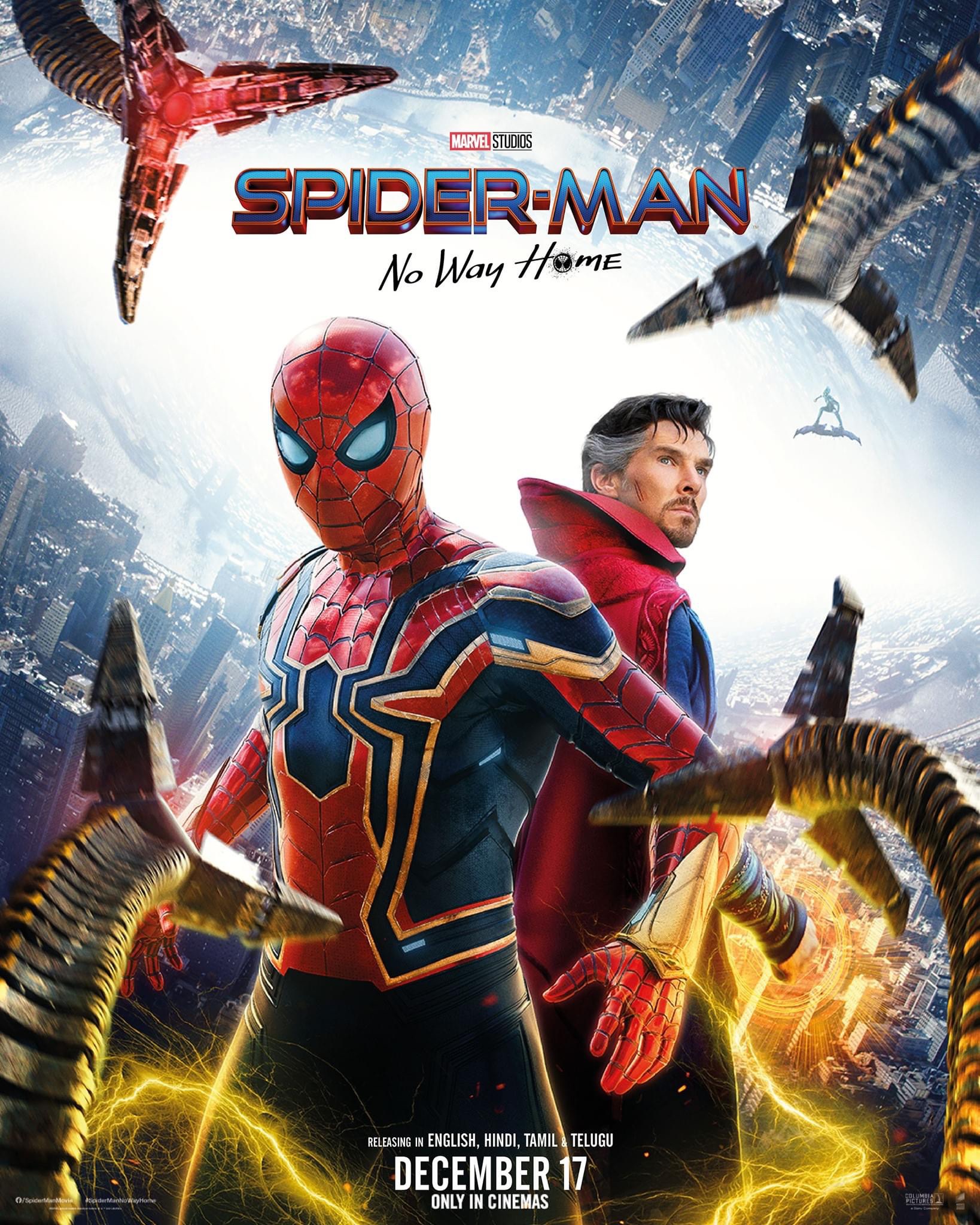 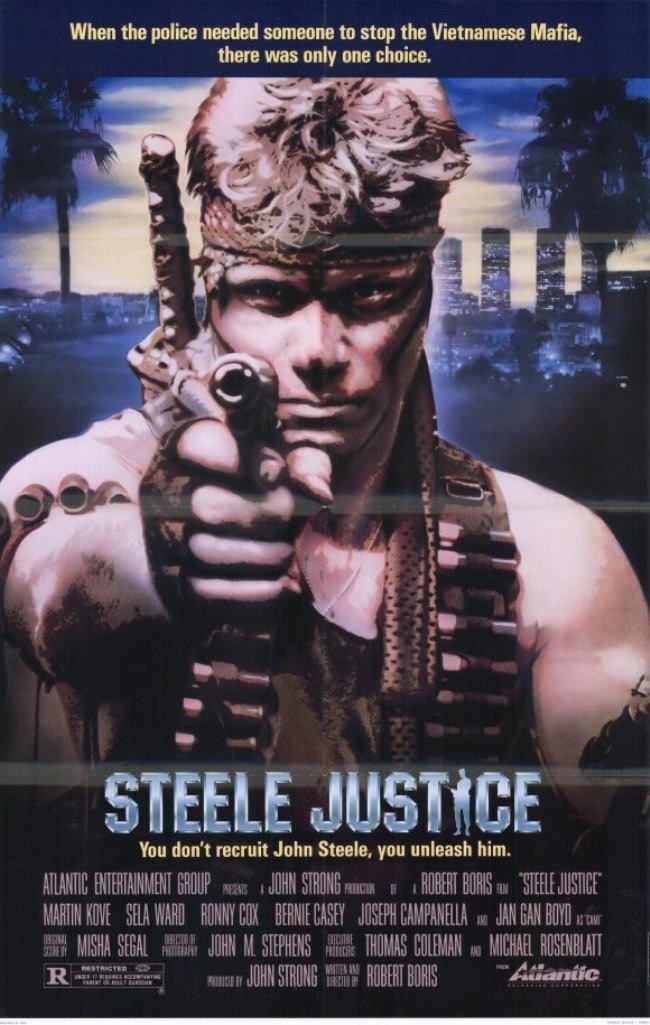