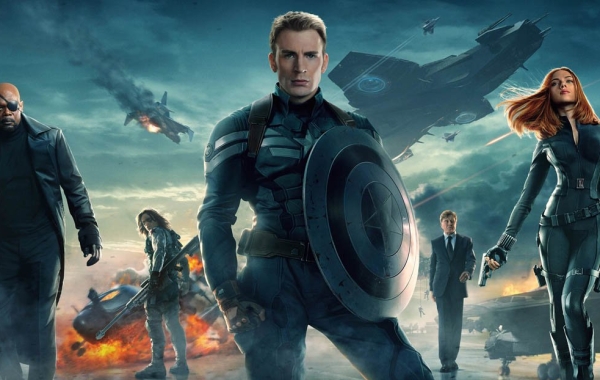 THE ACTION FIX: “Before We Get Started, Does Anyone Want to Get Out?” The Elevator Fight Scene from CAPTAIN AMERICA: THE WINTER SOLDIER!

By: John M Jerva With all the talk of big time filmmakers dissing comic book movies and saying that they’re not cinema, I felt that it was best to make […]

THE RED SEA DIVING RESORT: Chris Evans Risks All to Save Thousands in the True Life Netflix Thriller!

KNIVES OUT: The Trailer for Rian Johnson’s All-Star Whodunnit Debuts!