Ever since it was announced last year, Netflix’s adaptation The Gray Man starring Chris Evans and Ryan Gosling has been on my top must watch list when it comes out as it sounds epic in scope and with The Russo Brothers helming, it should deliver the action goods for fans. Check out their post below that officially announced filming has since wrapped on the production!

As a fan of Evans and his turn as one of my favorite comic book heroes Captain America in the MCU, I very intrigued to see how he steps up to the plate in a non MCU action role snd s military infused one at that. Gosling is no slouch either so their toe to toe battle should bring the excitement when it finally hits on Netflix.

The intention, of course, is to create yet another franchise for Netflix and this one is their James Bond type outing do we shall see. The Gray Man is helmed by Avengers: Endgame filmmakers Joe and Anthony Russo from a script penned by Joe Russo with help by AGBO’s Co-Presidents of Story and MCU writers Christopher Markus and Stephen McFeely.

Keep it locked and loaded right here for more as we are your destination for everything action!!!! 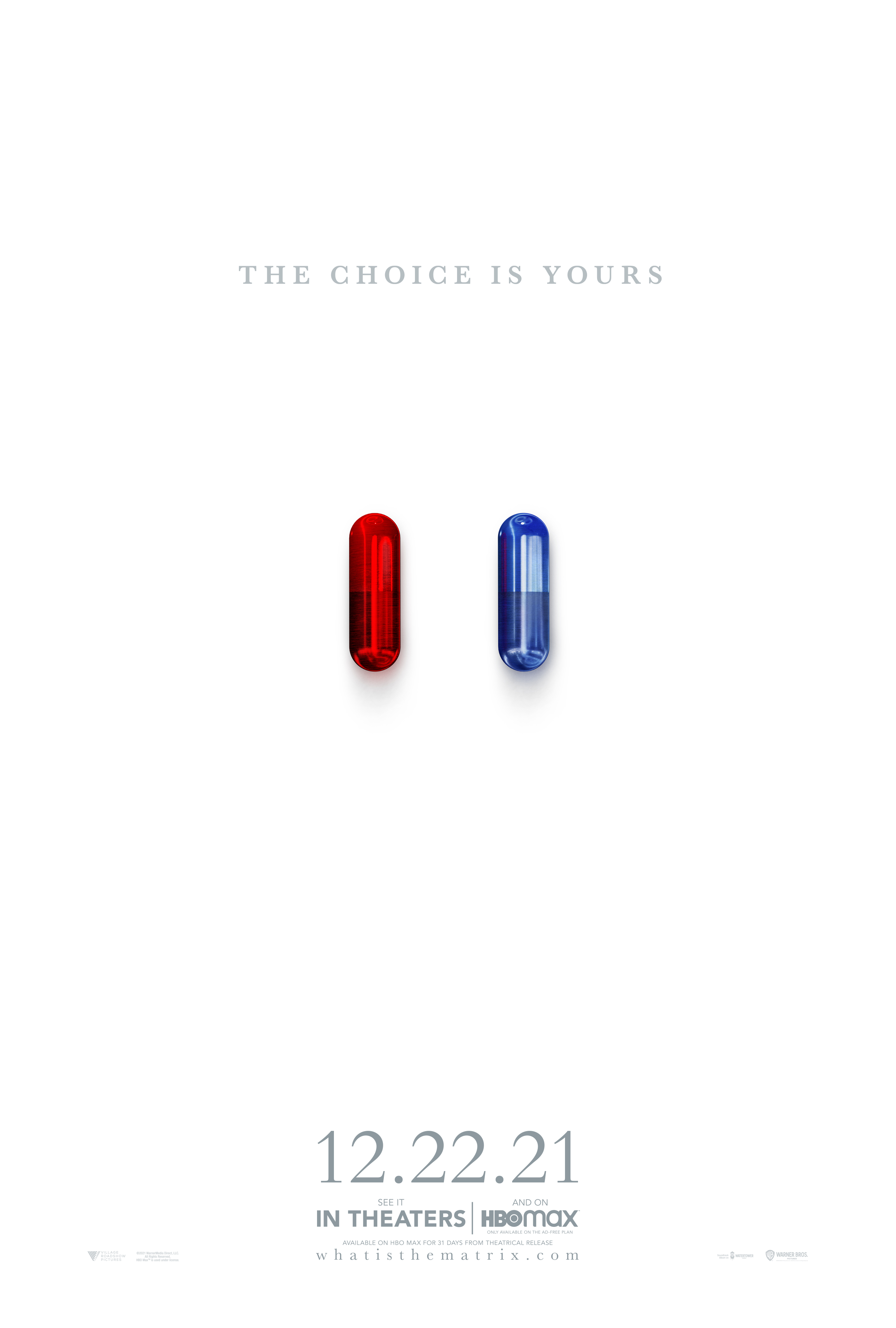