By: John M Jerva Genre fans know actor Ian Somerhalder from his years of starring on The CW’s hit series The Vampire Diaries and now he is set to return […]

Genre fans know actor Ian Somerhalder from his years of starring on The CW’s hit series The Vampire Diaries and now he is set to return to that genre with a starring role in Netflix’s new series V-Wars which is a different kind of Vampire take. The series debuts in December and the Netflix Twitter page has served up some new images which you can see below!

If you’re battling the vamps, you’re going to need someone with experience. Good thing @iansomerhalder is here to join. V Wars coming to Netflix on December 5th! pic.twitter.com/knlouVNrvH

Official Synopsis: Dr. Luther Swann, who enters a world of untold horror when a mysterious disease transforms his best friend, Michael Fayne, into a murderous predator who feeds on other humans. As the disease spreads and more people are transformed, society fractures into opposing camps pitting normal people against the growing number of these “vampires.” Swann races against time to understand what’s happening, while Fayne rises to become the powerful underground leader of the vampires.

The series which will run 10 episodes in length hits on December 5th so keep checking for a trailer to drop soon! 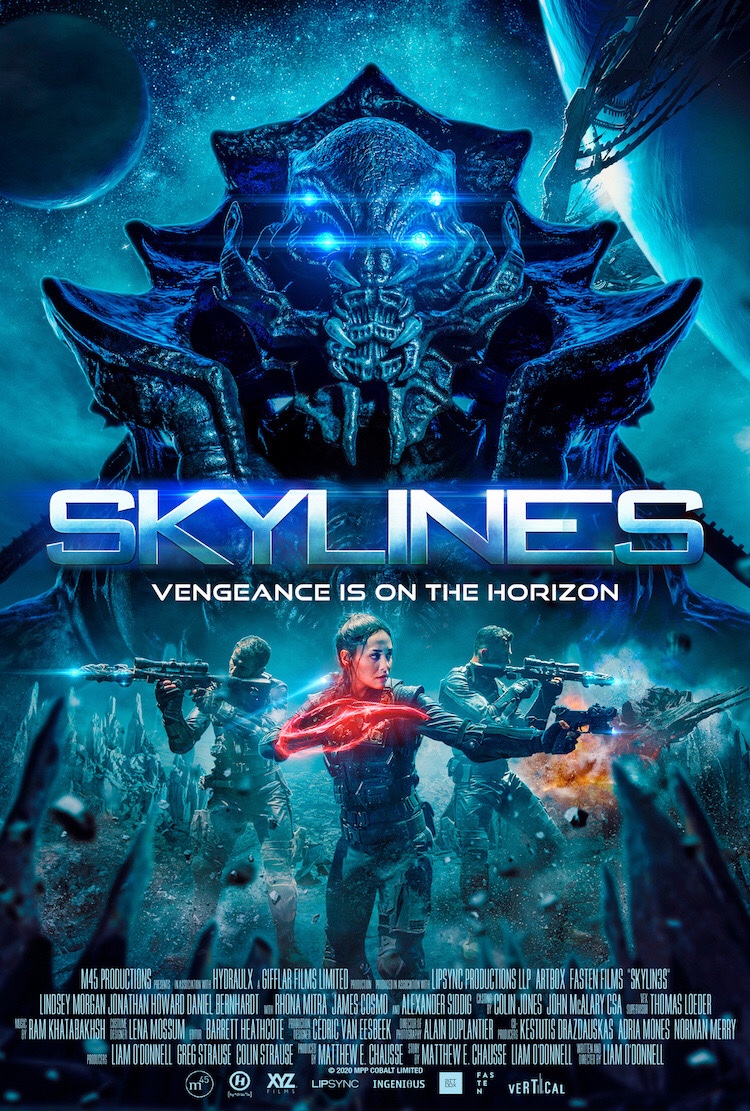 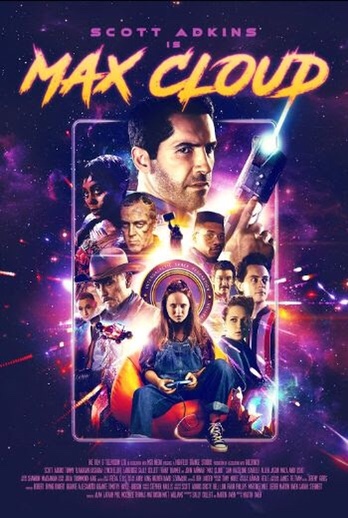 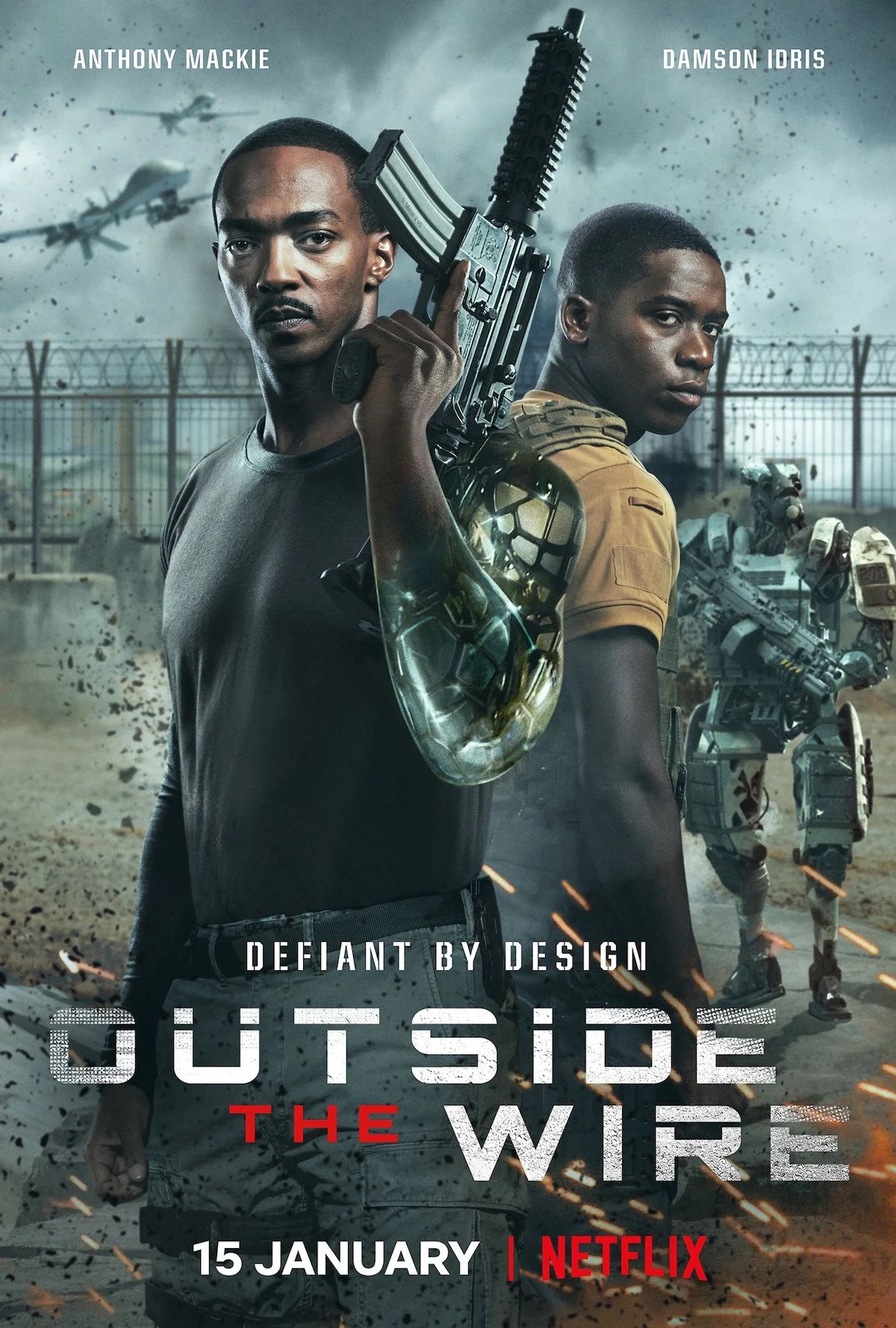 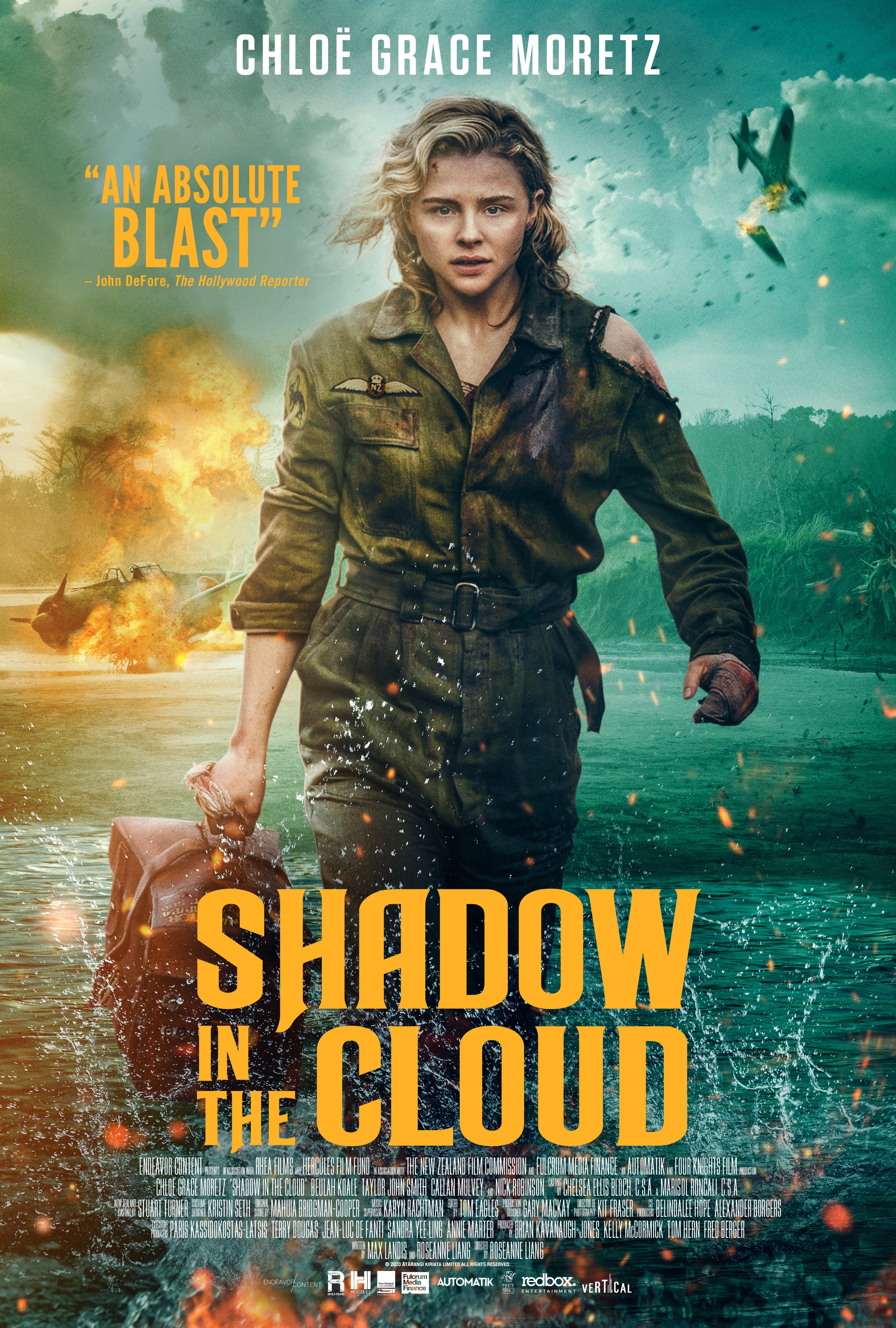 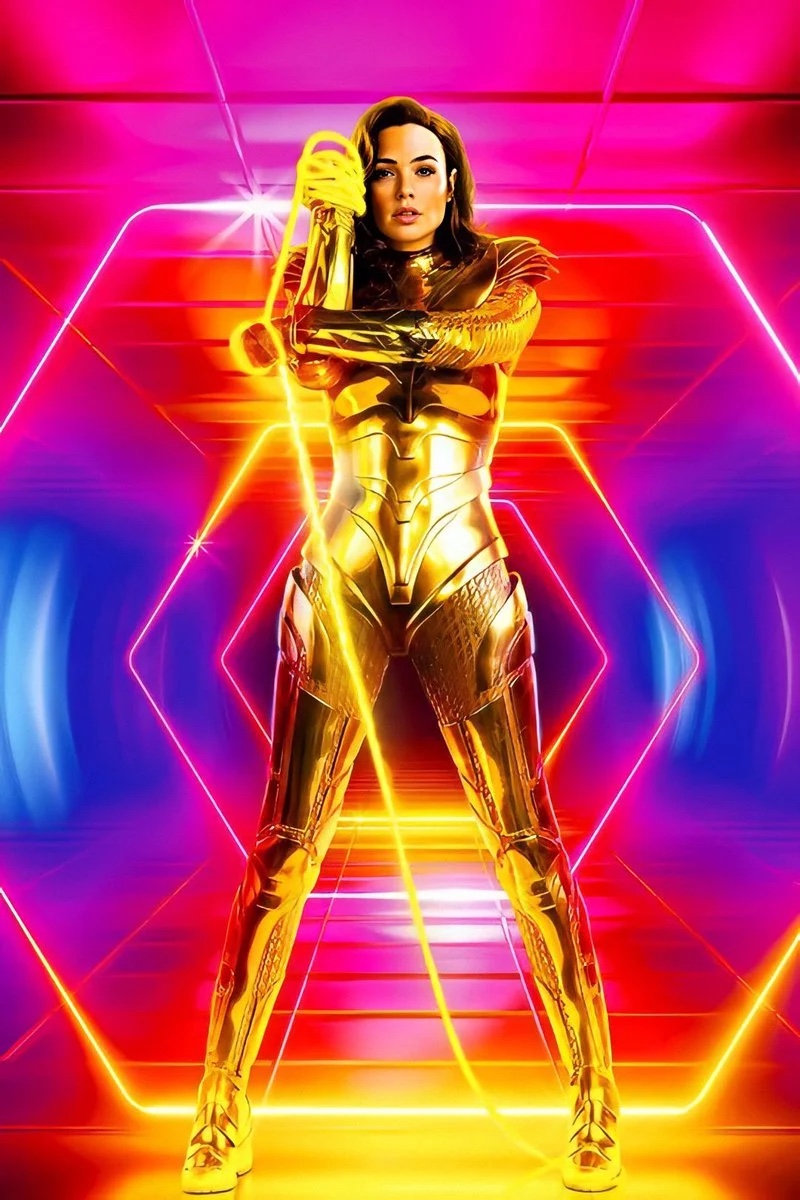