Day one of my third New York Comic Con is over and done but it was memorable to say the elast as I attended the 20th Century Fox panel which included a surprise appearance by Ryan Reynolds for his new film Free Guy but before Reynolds and his co-stars took the stage, we got to see the cast and director of the highly anticipated Kingsman prequel titled The King’s Man. In attendance were director Matthew Vaughn who also helmed the previous two installments as well as the film’s stars Djimon Hounsou, Ralph Fiennes, and Harris Dickinson. I have been a big fan of Hounsou for a long time so it was a sight to behold to see him in person.

Vaughn came out first and talked about how this prequel was its own standalone film so those who haven’t seen the first two films will be able to enjoy this one as its own seperate entity. He also mentioned that the film was shot with the same cameras that were used for Lawrence Of Arabia.

Hounsou, Fiennes and Dickinson talked about the shoot and how the action set pieces took its toll on them and that there was no real CGI in the film which Vaughn was quick to point out that he wanted the film to have a practical feel to it.

The highlight of the panel was being able to see two clips that no one else has seen yet with the first being a quiter scene between Fiennes and Dickinson where Fiennes, who plays the Duke of Oxford, shows his son Conrad (played by Dickinson) the elusive Kingsman tailor shop that is a staple of the franchise.

The second clip was a kick ass fight scene between Hounsou’s Shola and co-star Rhys Ifans where both actors square off with some pretty impresive fight and sword choreography. The scene was high-octane and it made me want to see the film even more.

A trailer was release ahead of the NYCC panel and you can view it below although we got to see a brand new one that showed off even more great footage from the February 14th, 2020 release!

Check back tomorrow for more from my second day at the 2019 New York Comic Con!

About The Author: John M Jerva is the owner and editor-in-chief of Action-Flix.com and is a DIE HARD fan of everyhting Action! From the glorious past to the thrilling future, John lives and breathes action! 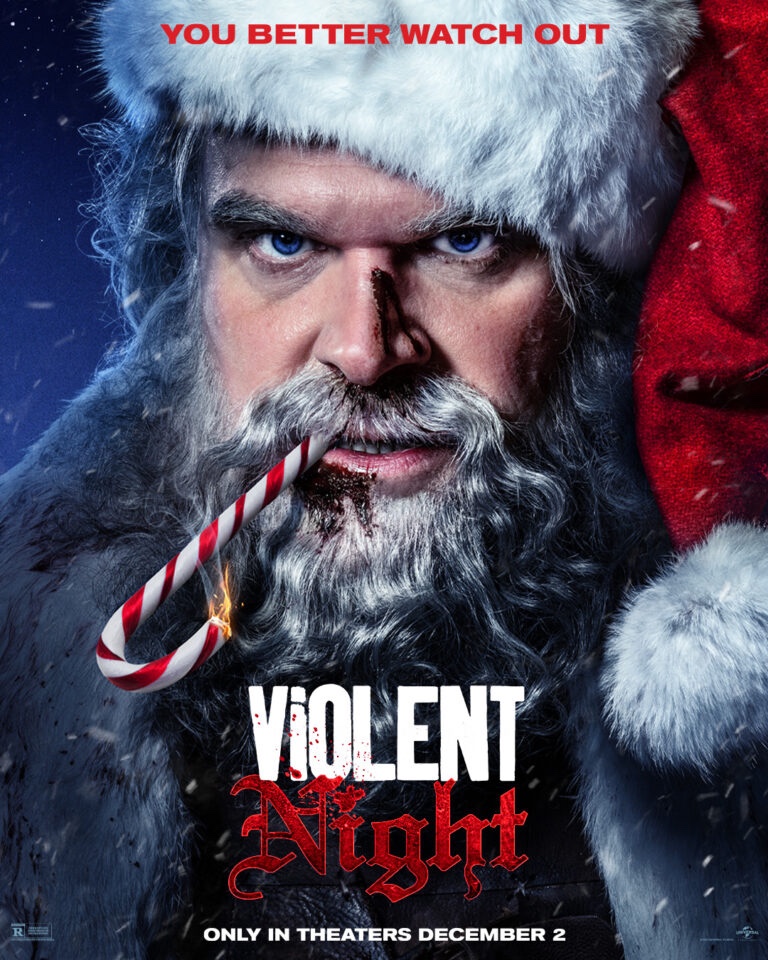