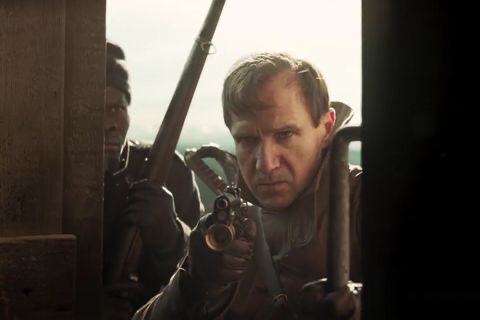 The Final Trailer for THE KING’S MAN Packs a Historic Punch!

By: John M Jerva It seems like an eternity ago when I sat in the audience for The King’s Man last October during the NYCC when social distancing was not […] 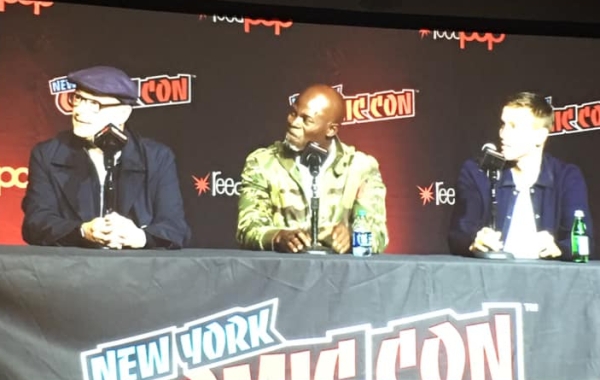 By:John M jerva Day one of my third New York Comic Con is over and done but it was memorable to say the elast as I attended the 20th Century […] 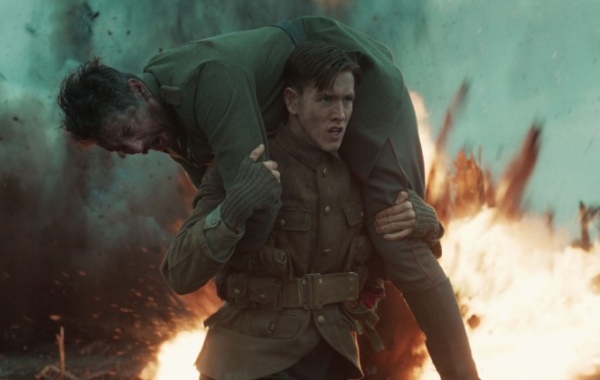 THE KING’S MAN: The Newest Trailer Delivers The Action for THE KINGSMAN PREQUEL!