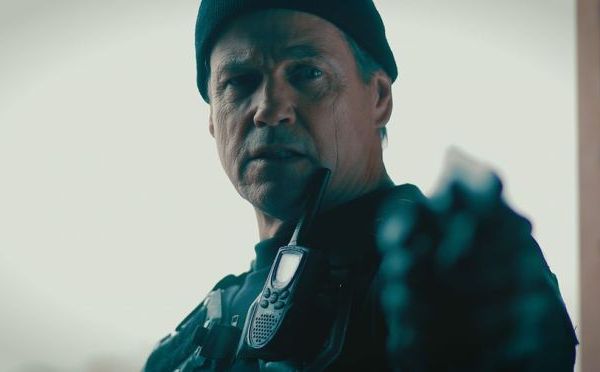 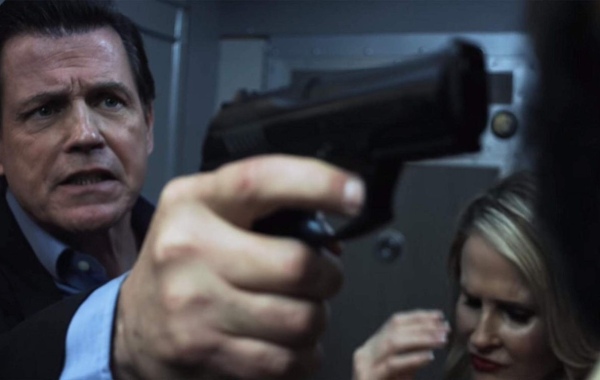 By: John M Jerva Looking out for all things Michael Paré as of late since I interviewed him a little while ago (working on it as we speak and it’ll […]

THE INSURRECTION: Michael Paré Leads the Charge in the Trailer for Director Rene Perez’s Controversial Action-Thriller

By: John M Jerva Director Rene Perez has been flooding the direct to video market with some illustrious B movie goodness with action flicks like Death KISS and The Dragon […]

By: John M Jerva We are four dats away from the premiere of the new action/drama Emerald Run From Director Eric Etebari and we have two brand new clips to […]

By: John M Jerva The kind folks over at October Coast PR have graciously given me an exclusive clip to the upcoming action drama Emerald Run which stars a host […]

ONCE UPON A TIME IN DEADWOOD: DEATH KISS Star Robert Bronzi is Back and He’s Cleaning Up the Old West in the New Action-Thriller!