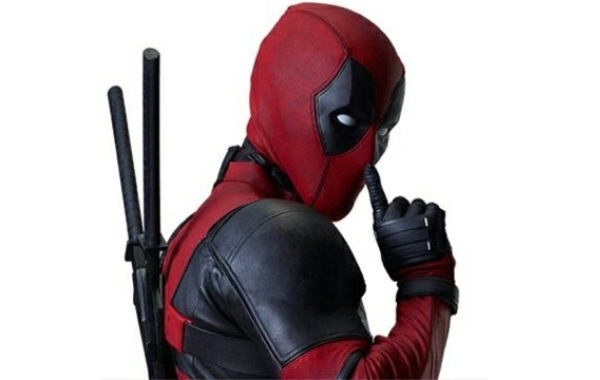 By: John M Jerva We have some movement on the long delayed third Deadpool film which has been in a state of flux ever since 20th Century Fox merged with […]

By jmjerva Posted on 1 day ago

By: John M Jerva UPDATE: It looks like Black Widow will be seen on the big screen after all as The Wrap is reporting that the Scarlett Johansson led solo […]

By: John M Jerva Update: Hot off the heels of the new trailer that debuted today, we also have a new featurette to accompany it that delves into the legacy […] 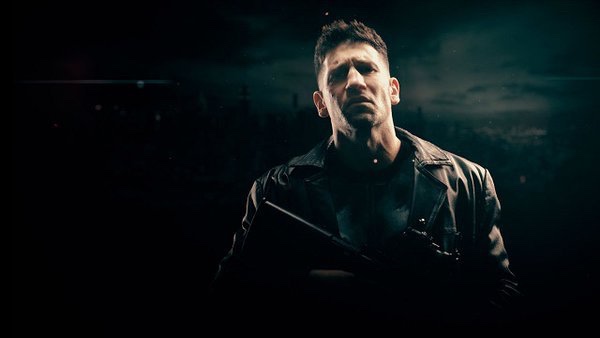 (UPDATE: Sony And Marvel May Plan to Share Even More!) SPIDER-MAN Returns to the MCU!

UPDATE: According to Deadline, there are rumblings that Sony and Marvel May share even more in the future than just everyone’s favorite neighborhood Spider-Man. Check out the report below! We […] 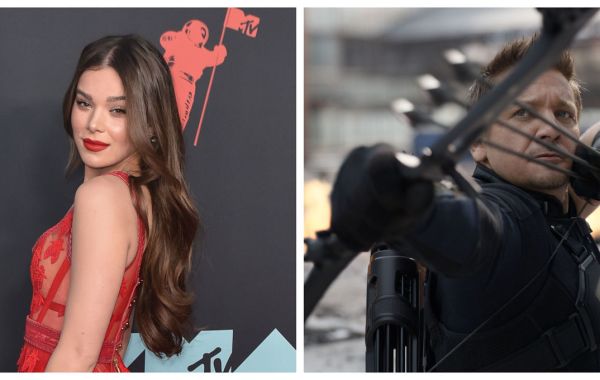 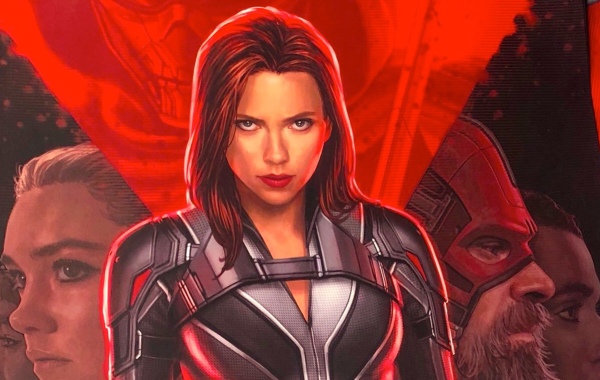 D23: BLACK WIDOW- The Assassin Is Ready to Fight on the Official Poster for the MCU Film Starring Scarlett Johansson!!

At D23, Marvel Studios has officially unveiled a brand new teaser poster for the next MCU movie which will be Black Widow Starring Scarlett Johansson. The new one sheet also […] 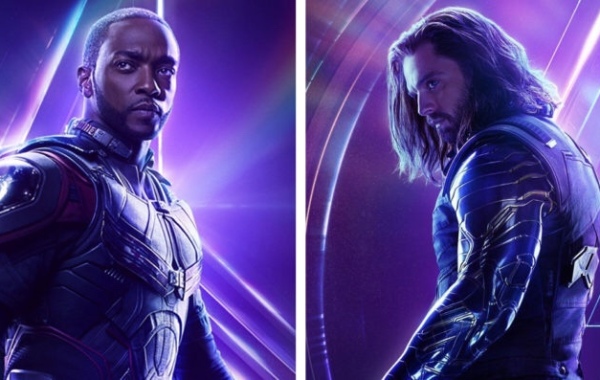 THE FALCON AND THE WINTER SOLDIER: Take a First Look at Anthony Mackie and Sebastian Stan in the Disney+ MCU Series!

Will Wesley Snipes Play Dracula in the the MCU’s BLADE Reboot with Mahershala Ali?

I’m back from vacation today and am currently going through my inbox on all the cool sh!t I missed in the last few days and here is one tasty rumor […]

The Anticipated Prequel Hits Theaters On May 1st, 2020.

On the heels of the major announcement that Warner Bros. and DC will not be making an appearance this year at the annual SDCC event, Marvel Studios is there to […]