By: John M Jerva For those of you wondering what the former James T. Kirk is up to you’re in luck because word has come down that STXfilms has acquired […] 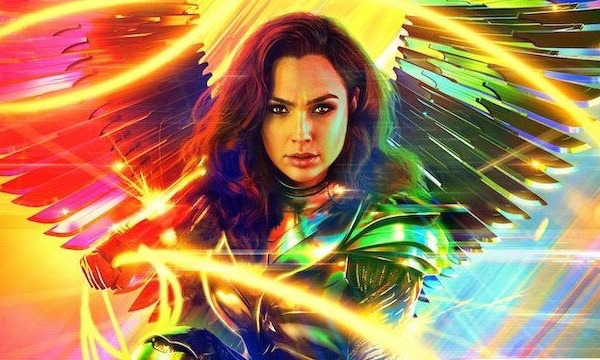 WONDER WOMAN ‘84 Set to Launch in Theaters and HBOMAX the Same Day!

By: John M Jerva In another unprecedented move due to COVID, we finally have our answer to what will happen to Wonder Woman ‘84 as it was announced yesterday that […]

DC Fandome: The New Trailer for WONDER WOMAN 1984 is Here!

By: John M Jerva I’m about to go to sleep as I have an early day tomorrow for work but the last post I wanted to share is the new […]

WONDER WOMAN 1984: Gal Gadot is Back in Gold in the First Official Trailer!

By: John M Jerva After just debuting at the CCXP event in Brazil, Warner Bros. and DC Entertainment have released the all-new first traiuler for Wonder Woman 1984 which features […]

WONDER WOMAN 1984: Catch the Trailer Tease Ahead of the Full Trailer Drop Tomorrow!

By: John M Jerva Trailers usually don’t drop on the weekends but fans of all things DC particularly Wonder Woman will have cause to celebrate on Sunday when the full […]

Gal Gadot is All Suited Up On the New Poster for WONDER WOMAN 1984!

Warner Bros. made a lot of fans unhappy today when they made the announcement that they would not be at Hall H for this year’s SDCC but Director Patty Jenkins […]