Disney Plus and Marvel Studios have officially set a premiere date for its next highly anticipated MCU series Hawkeye. The limited series finds Jeremy Renner returning as Clint Barton AKA Hawkeye as he takes in a young protégés named Kate Bishop played by Hailee Steinfeld. Check out the announcement below along with a new image of Renner and Steinfeld from EW!

From gathered intel, it was confirmed that the show will take place two years after the events of Avengers: Endgame and follow the comic book line where Barton loses his hearing.

Marvel’s Hawkeye sets its sights on Disney Plus starring on November 24th! Expect more footage to drop in until then! 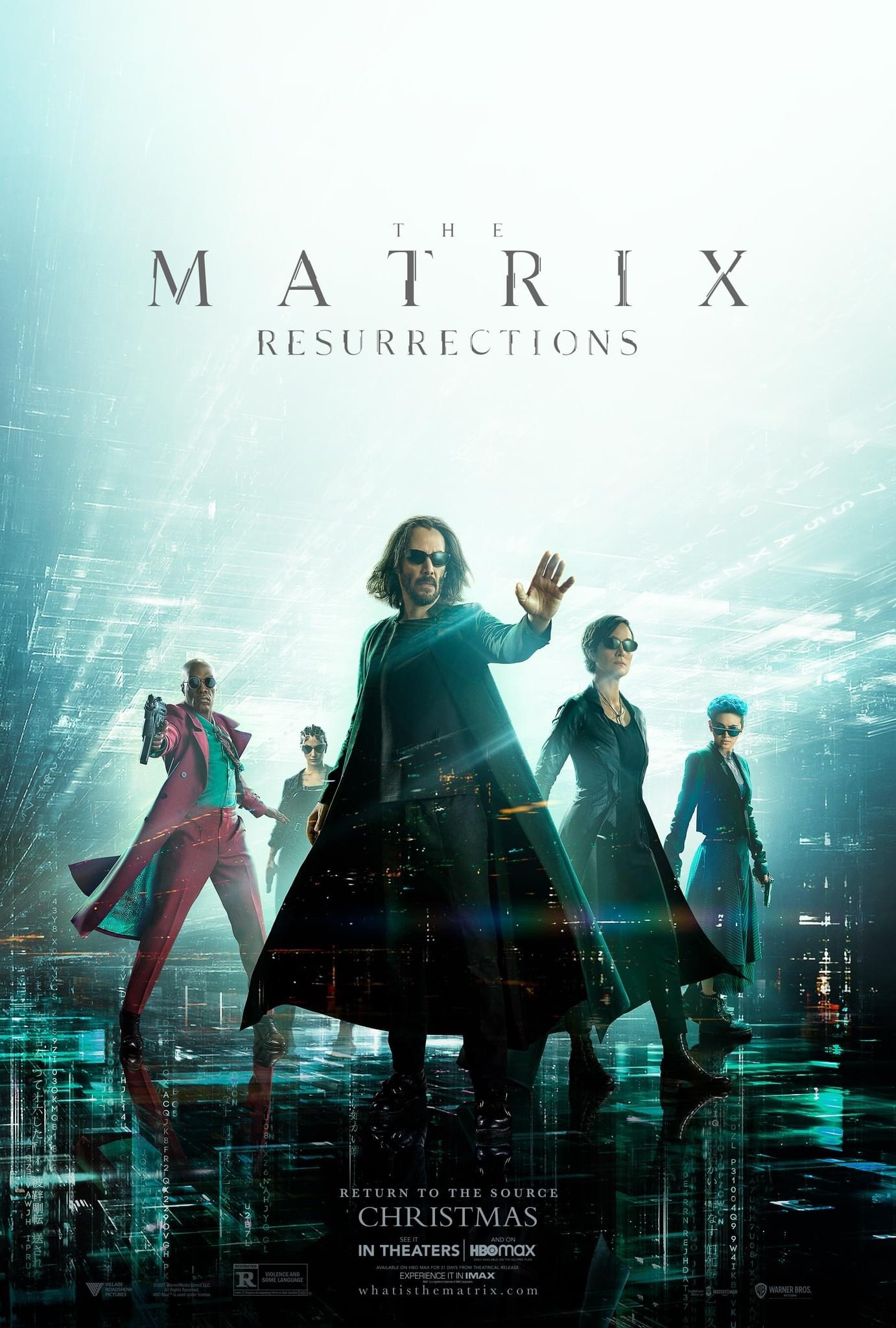 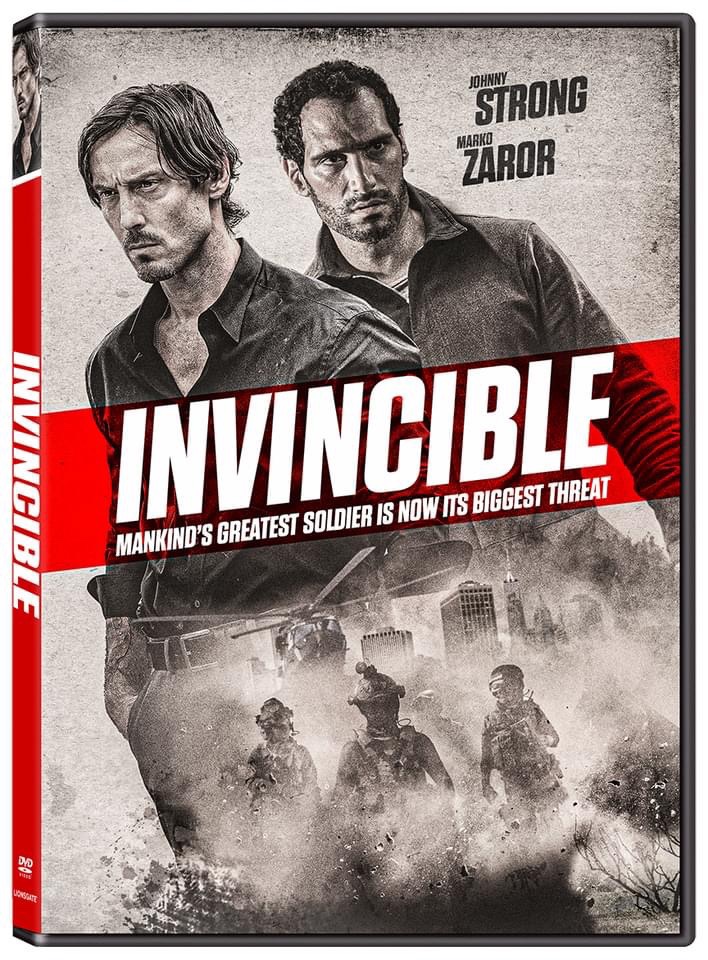 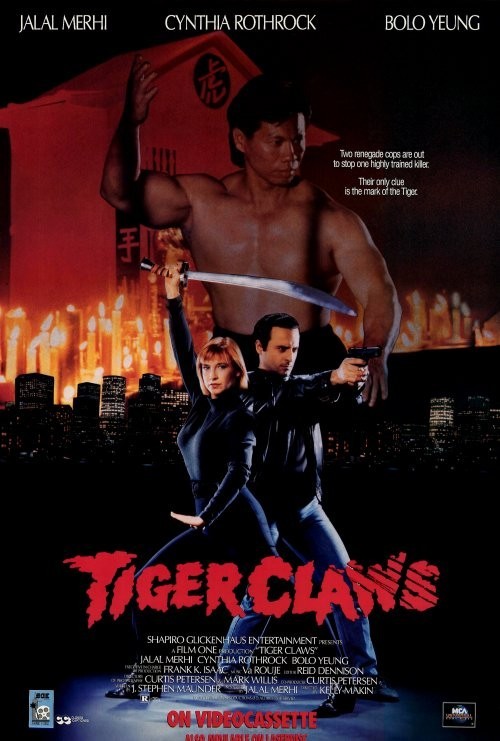