By: John M Jerva This has certainly been a comeback year for Marvel with 2020 being the calamity it was due to the pandemic. The studio has put the pedal to the metal this year with its newest crop of success stories like Black Widow, Shang-Chi and most recently The Eternals. There have also been the Disney Plus limited series triumphs such as Wandavision, The … END_OF_DOCUMENT_TOKEN_TO_BE_REPLACED

By: John M Jerva If you didn’t know, today was Disney + Day and with it, the super juggernaut entertainment company unveiled a lot of cool new stuff for the streaming service. The day dropped a lot of new Marvel sneak peeks and one of them was a new action drenched clip from the limited series Hawkeye which sees Jeremy Renner returning as Clint Barton … END_OF_DOCUMENT_TOKEN_TO_BE_REPLACED

By: John M Jerva The MCU has seen a resurgence as of late with the ongoing success of Shang-Chi and the Legend of the Ten Rings and now they are ready to hit the target with their next Disney+ limited series. Jeremy Renner’s Clint Barton AKA Hawkeye is back and this time he’s got a protégé in Kate Bishop played by Hailee Steinfeld. Check out … END_OF_DOCUMENT_TOKEN_TO_BE_REPLACED

By: John M Jerva Disney Plus and Marvel Studios have officially set a premiere date for its next highly anticipated MCU series Hawkeye. The limited series finds Jeremy Renner returning as Clint Barton AKA Hawkeye as he takes in a young protégés named Kate Bishop played by Hailee Steinfeld. Check out the announcement below along with a new image of Renner and Steinfeld from EW! … END_OF_DOCUMENT_TOKEN_TO_BE_REPLACED

By: John M Jerva Now before I go into the article at hand, let me just say that I enjoyed the 1997 version of Spawn which featured Action-Flix favorite and resident bad ass Michael Jai White in the titlular role. Many fans and critics cried foul when the film hit saying that it didn’t deliver and while it wasn’t perfect, I still enjoyed the hell … END_OF_DOCUMENT_TOKEN_TO_BE_REPLACED 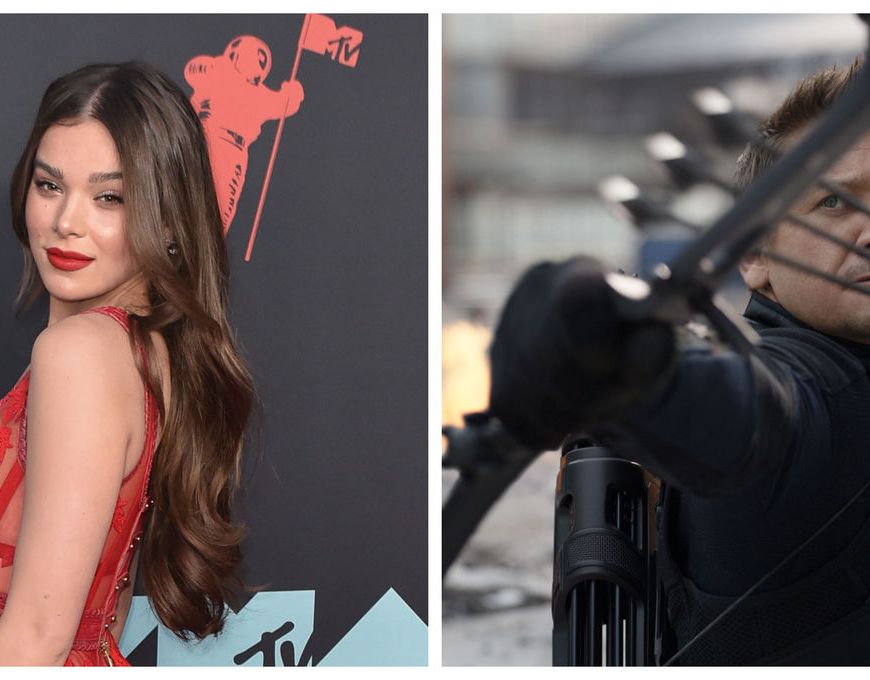 More late breaking news this Monday evening as Variety is reporting that Disney and Marvel are setting their collective sights on Bumblebee actress Hailee Steinfeld for the role of Kate Bishop in their Hawkeye limited series for Disney+ that will also star Jeremy Renner who will return as Clint Barton. Renner’s Hawkeye will serve as a mentor to Bishop who is poised to take the … END_OF_DOCUMENT_TOKEN_TO_BE_REPLACED