Skip to content
SKULL: Frank Castle is Punishment Unleashed in the Short Film that Rivals any Film!
ACTION SHORT FILMS

SKULL: Frank Castle is Punishment Unleashed in the Short Film that Rivals any Film!

By: John M Jerva Ever since Netflix cancelled The Punisher which featured Jon Bernthal in one of the best on screen interpretations of the infamous comic book vigilante, I have […]

Ever since Netflix cancelled The Punisher which featured Jon Bernthal in one of the best on screen interpretations of the infamous comic book vigilante, I have been hoping that we would see the gun toting anti-hero in some shape or form in the future.

Well, it’s not a film or TV series and it’s less than three minutes long but we have a brand new short film titled Skull which features some of the best bullet time action sequences in recent memory.

The short was helmed by Eric Linden for FXitinPost and it is a hail of hellfire and more as Frank Castle is back with a fury and then done. Linden also stars as Castle and other cast members include Lauren Shaw as Maria as well as Mark R. Miscione and Joe Fidler who both serve as stunt coordinators with Alvin Hsing pulling fight choreography duties.

It also is important to note that Linden served as Bernthal’s stunt double on the Netflix series so he definitely has the look and skills to pull it off. You can tell he really loves the character and dies him justice with this awesome teaser.

I’m digging Linden’s Skull design and battle armor too and his look has the feel of a futuristic Punisher which is nice and original.

As stated, the short only lasts just over two minutes but it definitely makes the most of it’s short run time with phenomenal stunts, firepower and fisticuffs to please any serious Punisher fan. I am one so I’m up for anything from the big guy with the skull on his chest.

Check out the short below and visit the official IMDb here: https://www.imdb.com/title/tt12460490/ 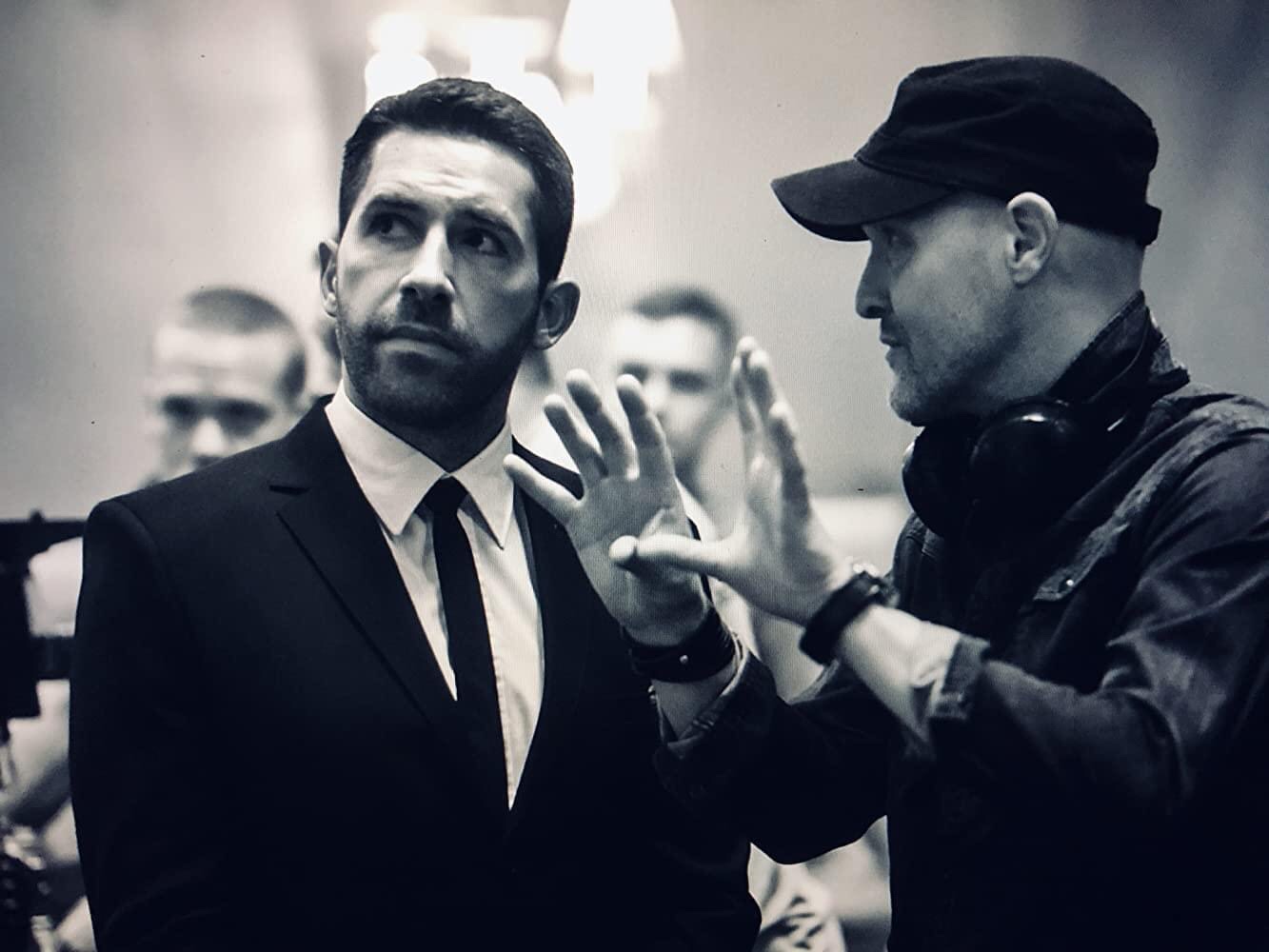 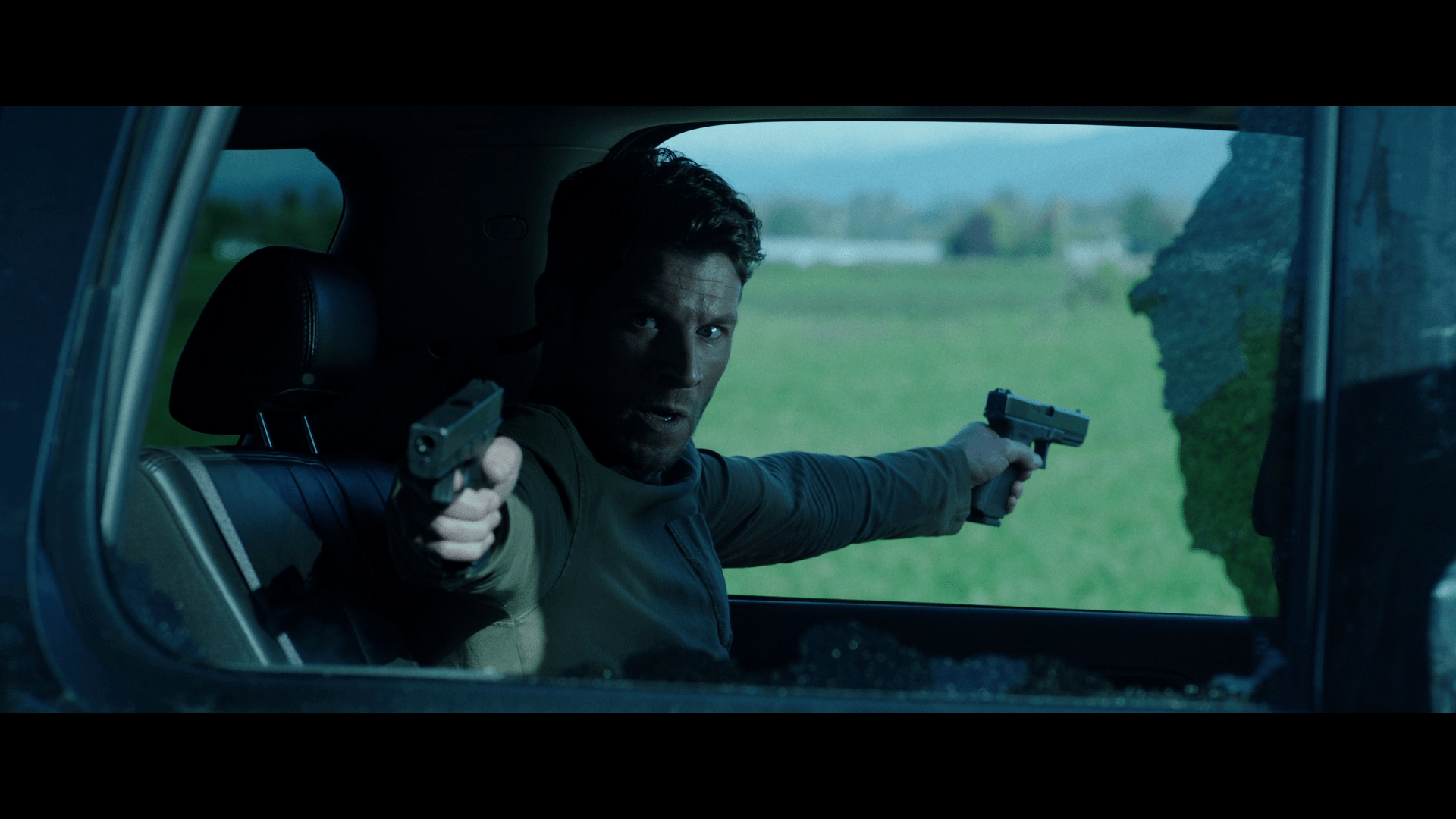 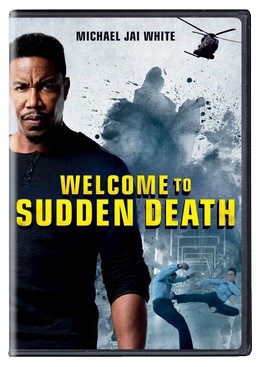 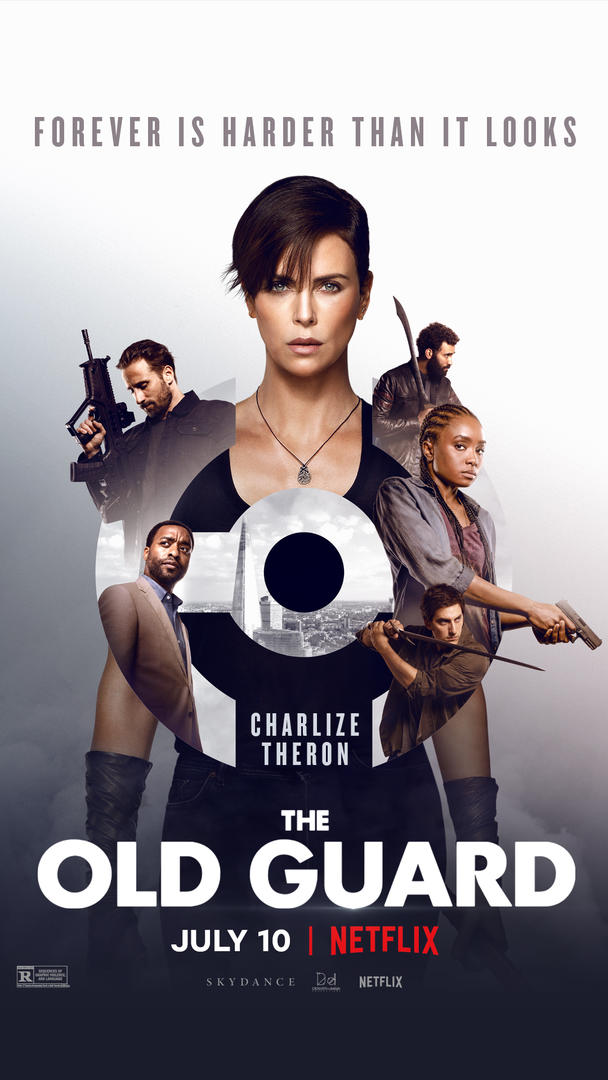