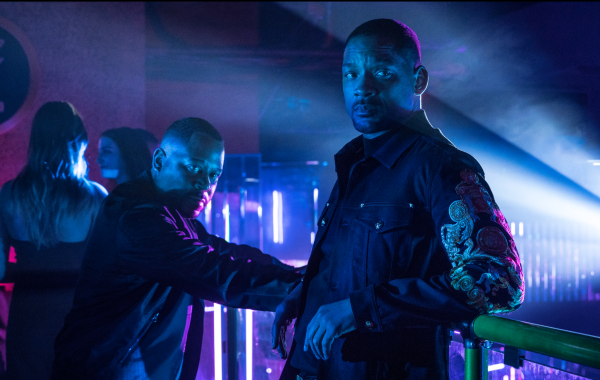 By: John M Jerva Sony Home Entertainment has just unveiled its home release plans for the box office hit Bad Boys for Life which reunited Will Smith and Martin Lawrence […]

REVIEW: Watching BAD BOYS FOR LIFE is Like Reuniting with Two Old Friends with Alot of Firepower and Explosions!

BAD BOYS 4 in Development at Sony with Smith and Lawrence Likely to Return! (Update: The Film Soars to Number 1 Over the MLK Holiday Weekend!)

By: John M Jerva Update: Well it seems like the talk of a fourth film was certainly well meaning as it is being reported that Bad Boys For Life soared […]

BAD BOYS FOR LIFE: Mike and Marcus are Back in a New Clip from the Upcoming Threequel!

By: John M Jerva Weare just one week away from thepremiere of the long awaited and highy anticipated action-comedy threequel Bad Boys For Life which sees stars Will Smith andMartin […] 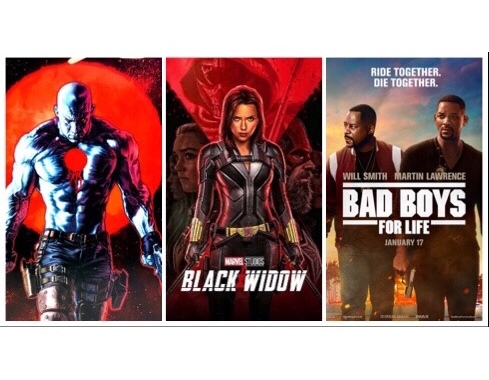 By: John M Jerva It’s Volume 3 of my Action-Flix Must See Flix for 2020 and these three films really don’t need my help with promotion as they are all […]

Smith and Lawrence Will Ride Or Die On the New Poster for BAD BOYS FOR LIFE!

By: John M Jerva Mike Lowry and Marcus Burnett are finally back after a long hiatus and Sony Pictures has unveiled yet another new poster for the third film in […]

BAD BOYS FOR LIFE: The Boys are Back in the Second Official Trailer for the Long Awaited Sequel!

By: John M Jerva Sony Pictures has downloaded a brand new trailer for the threequel Bad Boys For Life which features all new footage and affirms that Will Smith and […]