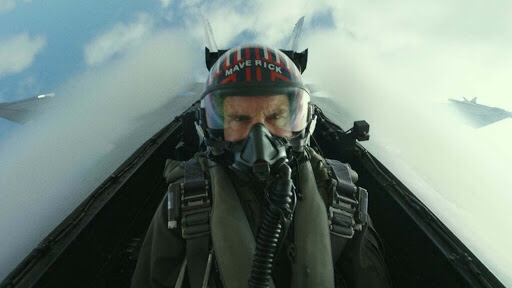 Fly Into the Danger Zone with the Full Synopsis and New Character Images for TOP GUN: MAVERICK!

By: John M Jerva I feel the need… the need for summer to get here already so we may all partake in the awesomeness that is Tom Cruise returning in […]

Feel the Need for Speed One More Time in the 2nd Official Trailer for TOP GUN: MAVERICK!

By: John M Jerva Yes children of the 80’s, it’s time to shake off that old nostalgic and loving feeling once again as Paramount Pictures has just released an all-new […] 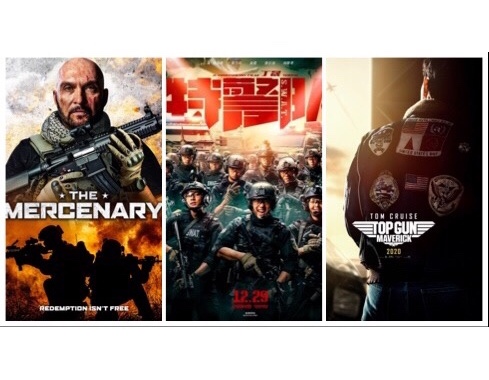 By: John M Jerva The holiday season is in full swing and with it my list of what not to miss in the new year continues as we have three […]

By: John M Jerva 2014’s Edge of Tomorrow which was renamed Live, Die, Repeat when it hit home video was a massive hit with genre fans when it was initially […] 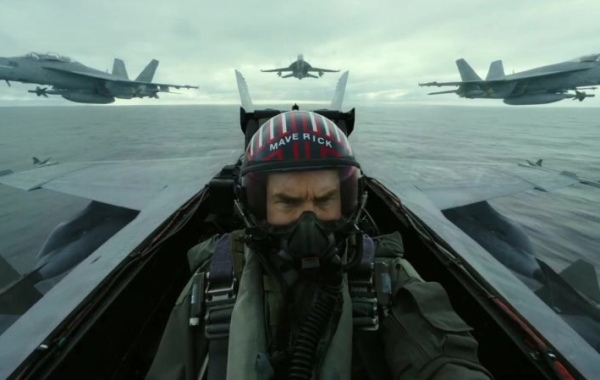 SDCC 2019: Tom Cruise is Back in the First Teaser for TOP GUN: MAVERICK! 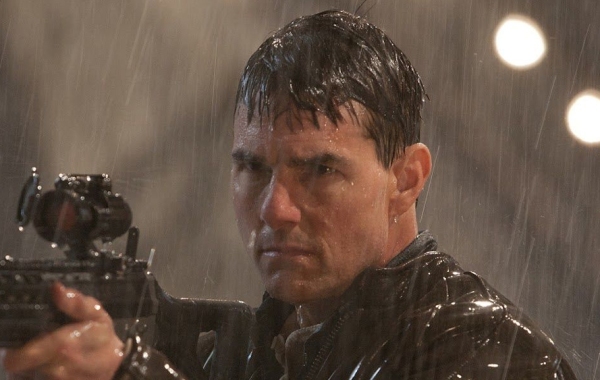 Amazon is Prepared to Reboot JACK REACHER for Television

Last year it was made infamously aware that novelist Lee Child was not fond of Tom Cruise as his titular hero Jack Reacher. It wasn’t that Cruise was a bad […]

The Action in TOP GUN: MAVERICK will be “Mind-Blowing!”