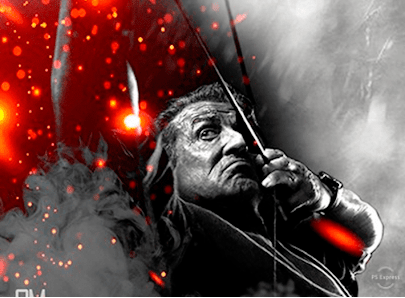 Stallone Teases the Return of RAMBO!

By: John M Jerva Once again, take this with a grain of salt as I’m still waiting for Expendables 4 which Stallone has teased on numerous occasions but good ‘ol […] 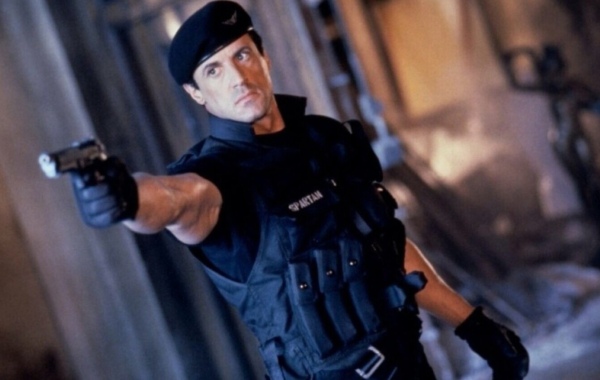 Sylvester Stallone Confirms a DEMOLITION MAN Sequel is in the Works!

By: John M Jerva Sylvester Stallone just did a Q&A session on Instagram recently where talked about a few projects that are in the works. Stallone has been known to […] 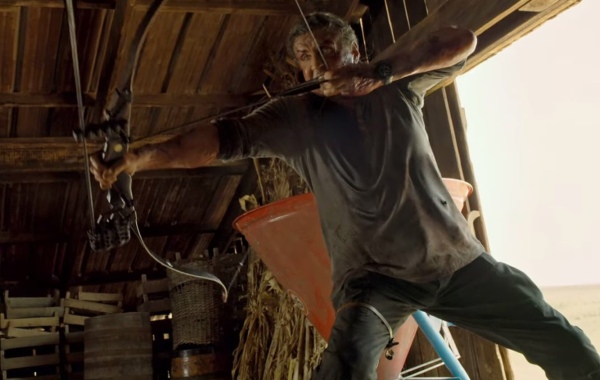 By: John M Jerva Why this version wasn’t available to North American audiences from the get go remains a mystery but we finally have the extended cut of Rambo: Last […] 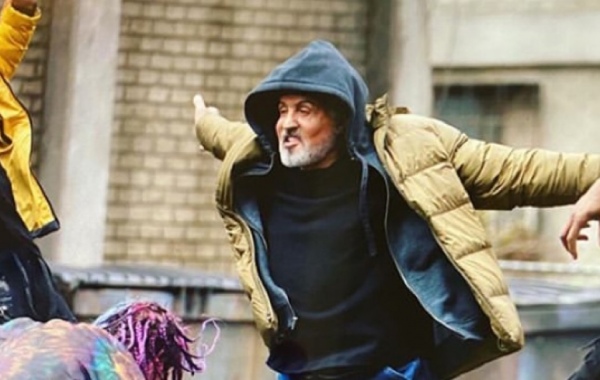 FOOT FIST FRIDAYS: Randy “The Natural” Couture and Stone Cold Steve Austin Center the Ring of Fire in THE EXPENDABLES!

By; John M Jerva Welcome to FOOT FIST FRIDAYS! A weekly dose of fight action where the Action-Flix.com experts share their thoughts on some of the greatest scenes of fisticuffs […]

Stallone and Michael Bay Set to Team Up for the Dystopian Action/Thriller LITTLE AMERICA!

By: John M Jerva Here’s an action packed dream team matchup as Deadline is reporting that action icon and Mr. BAYHEM himself Michael Bay are teaming up for a new […]

THE EXPENDABLES GO TO HELL! Sly Stallone Brings Barney Ross and His Mercs Back in Graphic Novel Form! IndieGoGo Campaign is Live!

By: John M Jerva I literally just found out about this IndieGoGo campaign this morning while scrolling through Facebook but it appears that The Expendables are indeed back although it’s […]

Jason Statham is Ready to Take Command with a New EXPENDABLES Film in Development!

By: John M Jerva OK, now if you have been reading my posts over the last five years, you will know that I’ve been keeping track of the on again […]

By: John M Jerva Although it was met with mixed reviews when it came out in September, there is no denying that Sylvester Stallone went out with a mega bang […]

SAMARITAN: Stallone is Getting into Fighting Shape with Production Around the Corner for His Dark Superhero Flick!

By: John M Jerva With Rambo: Last Blood in his rear view mirror, action legend Sylvester Stallone is looking towards the future and with it his next project which will […] 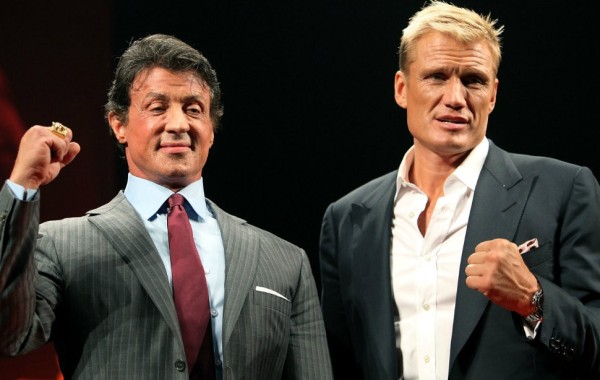 THE INTERNATIONAL: Dolph Lundgren is a One Man Strike Force in the New CBS TV Series Set to be Helmed by Sylvester Stallone!

By: John M Jerva It was a very busy day at day 2 of the New York Comic Con but some rather exciting and awesome news dropped today while I […]

SAMARITAN: Stallone Set to Star in the New and Dark Take on the Superhero Genre!

Sylvester Stallone is currently obliterating drug cartel members as his supposed last stand as John J. Rambo is currently playing in theaters everywhere. Looking toward the future, Deadline is bringing […] 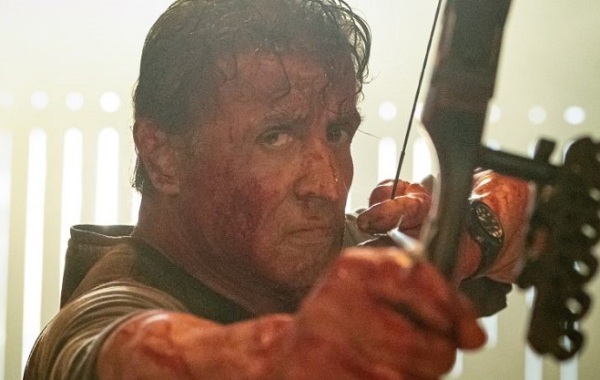 Lionsgate is certainly doing their part to help promote the latest and supposed last entry in Sylvester Stallone’s Rambo franchise and aptly named Rambo: Last Blood, the initial trailers have […] 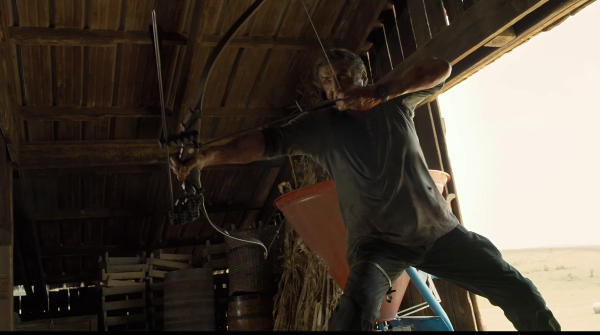 Stallone Drops The 411 on Why He Chose to Not Direct RAMBO: LAST BLOOD

With the release of the red band trailer yesterday, Action fans are now in a tizzy with only one day left until Rambo: Last Blood unleashes in theaters. The film […]

A Bloody Retribution is at Hand in the Official Red Band Trailer for RAMBO: LAST BLOOD!

The War Hits Theaters this Friday!