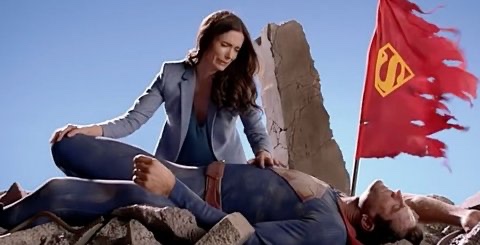 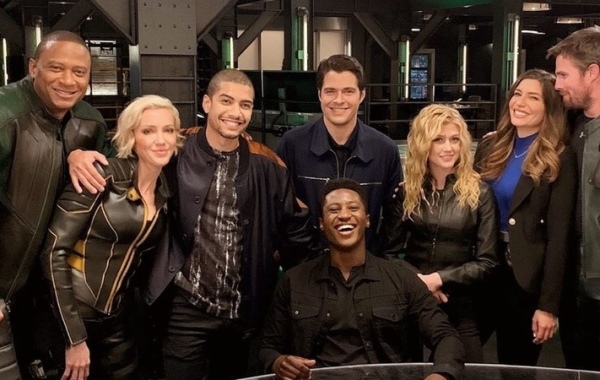 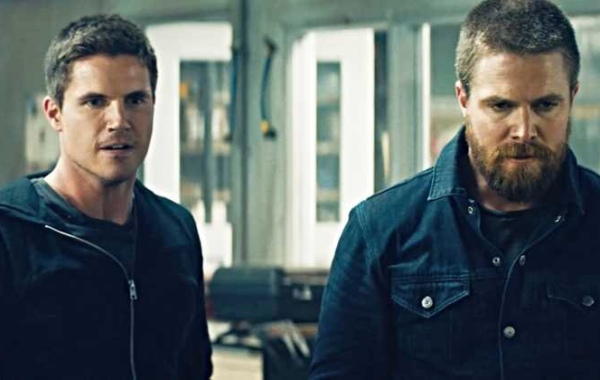 CODE 8: Robbie and Stephen Amell are Futuristic Outlaws in the Extended Trailer!

By: John M Jerva Vertical Entertainment has dropped a more extended trailer for their upcoming sci-fi action-thriller Code 8 which stars cousins Robbie Amell (The CW’s The Flash) and Stephen […] 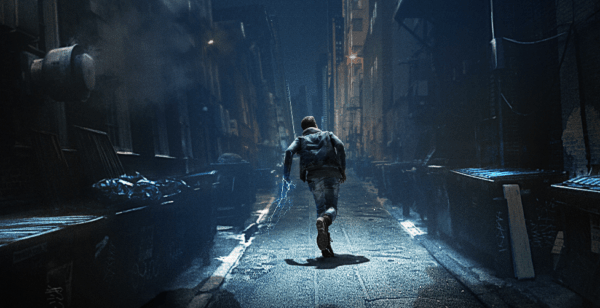 CODE 8: Prepare for a New Kind of War in the Sci-Fi Thriller Starring Robbie and Stephen Amell!

By: John M Jerva Fan service was at its peek a while back as the crowdfunding campaign for director Jeff Chan’s ultar awesome sci-fi proof of conecept short film Code […] 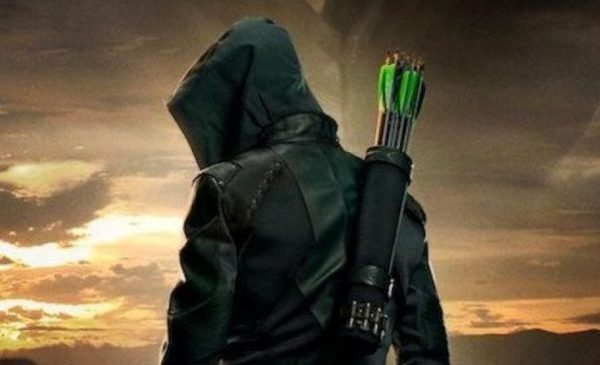 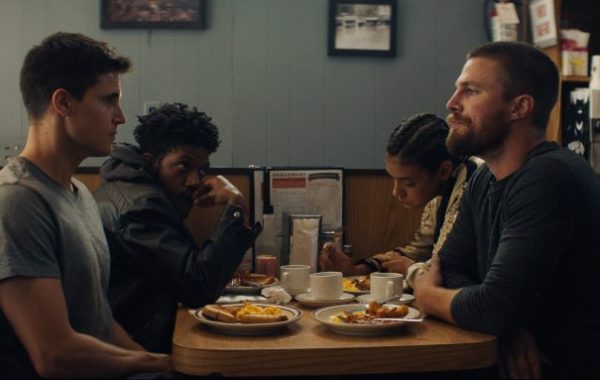 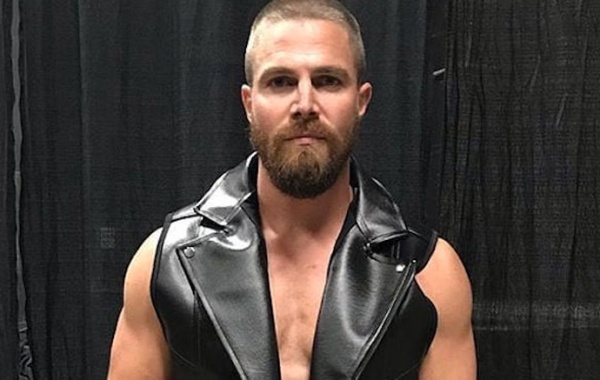 Well we now know what Arrow’s Stephen Amell will be doing when the CW show ends and that’s turning to the world of independent wrestling for Starz’s new drama Heels. […] 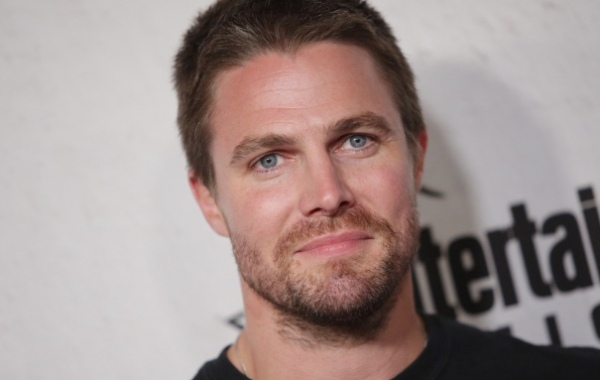 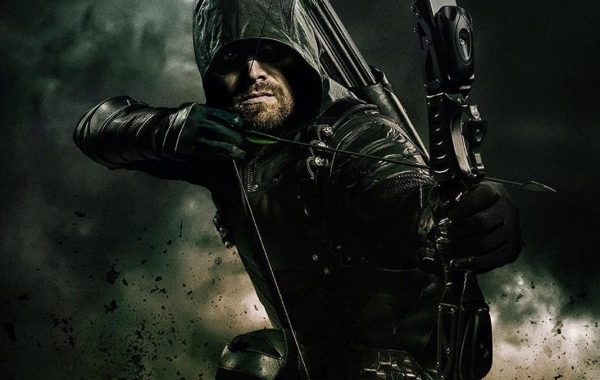