By: Danny Templegod Greetings valued Dan’s Movie Report and Action-Flix.com readers. 2019 has come to a close, and what  a year for action, big budget and indie alike have really […] 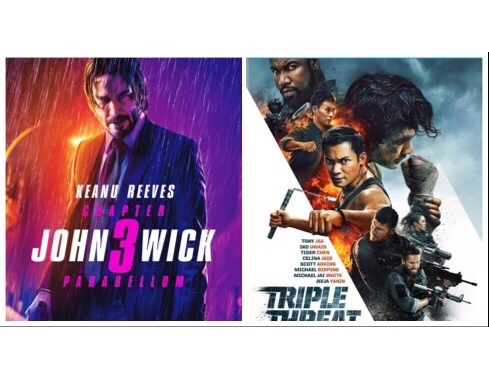 By: John M Jerva and The Cinema Drunkie Welcome to FOOT FIST FRIDAYS! A weekly dose of fight action where the Action-Flix.com experts share their thoughts on some of the […]

Welcome to FOOT FIST FRIDAYS! A weekly dose of fight action where the Action-Flix.com experts share their thoughts on some of the greatest scenes of fisticuffs in action cinema history! This […]

Ever since it was released a few months back, TRIPLE THREAT has been electrifying audiences all over the world with its non-stop, bone crushing action as today’s top stars have joined […]

TRIPLE THREAT: The Action Epic of the Year Hits Netflix in North America!

The Action Event of the Year is Now Available to Stream on Netflix!

There’s no denying that Indonesian phenom Iko Uwais is certainly making a household name for himself the last few years after appearing in the action-thrillers Mile 22, Triple Threat and […] 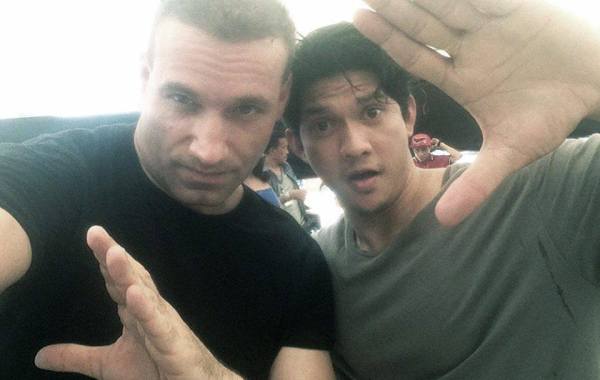 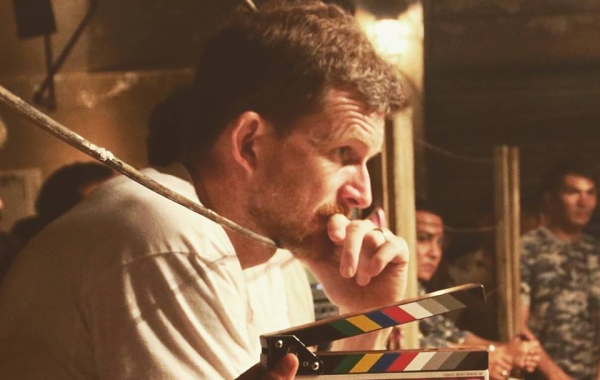 By: John M Jerva (Original Publication Date: March 11th, 2019) In the last few years, action genre fans have discovered what I pretty much knew since way back in 2005 […]