More Cinematic Release Delays are on the Horizon as THE KING’s MAN, MORBIUS , NO TIME TO DIE and More get Pushed Back Yet Again

By: John M Jerva It really feels like we are stuck in a constant flux of deja vu as film companies have announced yet another round of cinematic delays for […]

By: John M Jerva I was expecting this and I’m waiting for Top Gun: Maverick to get the boot any day but Variety is reporting that Sony Pictures is delaying […] 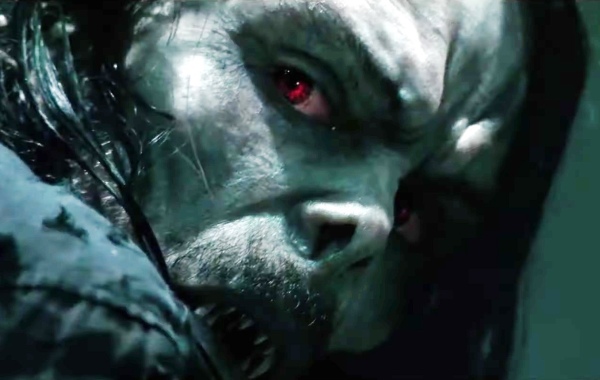 By: John M Jerva He might not be The Joker anymore but Jared Leto has certainly moved on to a new comic book property as Sony Pictures has just given […]