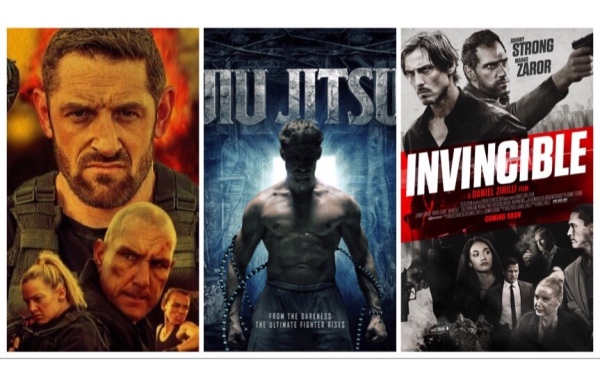 2020 Must See Flix Volume 1: I AM VENGEANCE: RETALIATION, JIU-JITSU, INVINCIBLE

By: John M Jerva Happy post Thanksgiving Day Action-Flix Fanatics! We have officially closed the book on November and with today being December 1st, you know what that means. That’s […] 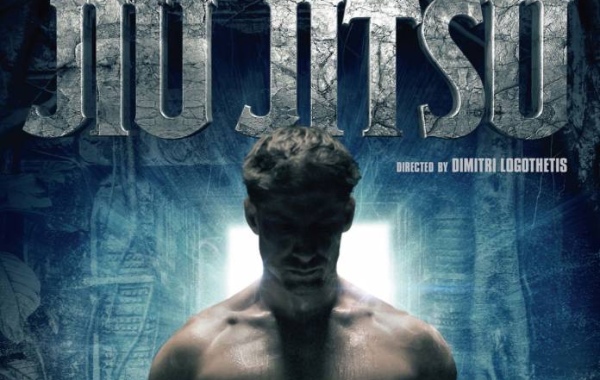 JIU JITSU: A Fighter Will Rise On the New Poster for the Martial Arts Sci-Fi Epic!

The Ultimate Fighter Will Rise On the New Poster for the Martial Arts Sci-Fi Epic! 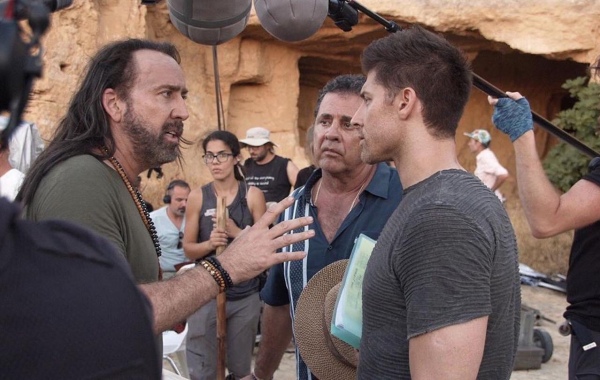 A lot of much deserved hype has surrounded the new martial arts, sci-fi epic Jiu Jitsu as of late with casting news a few weeks back celebrating the additions of […] 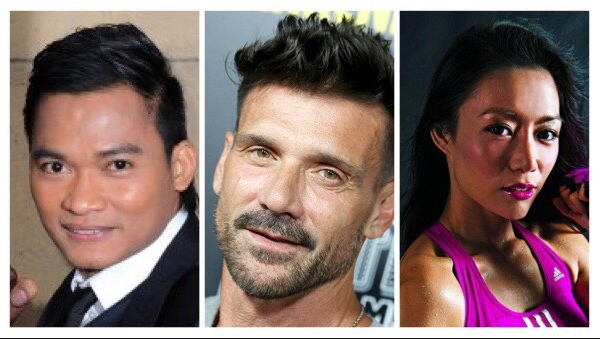