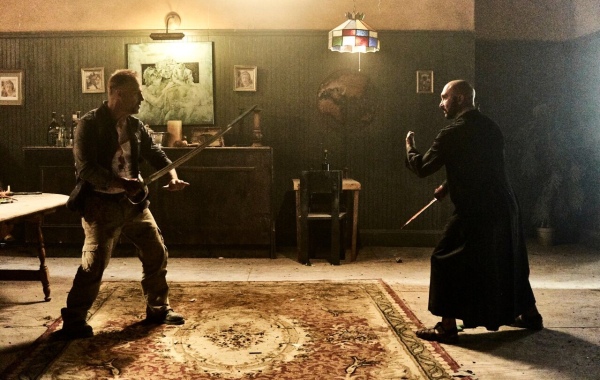 REVIEW: THE MERCENARY- If You’re Looking for Some Kick Ass, Old School, Brutal and Bloody Action then Look No Further!

By: John M Jerva REVIEW: THE MERCENARY STARRING: Dominiquie Vandenberg. Louis Mandylor and Carmen Argenziano DIRECTED BY: Jesse V. Johnson THE REVIEW: Before I officially get started, let me just […]

By: John M Jerva The action team of director Jesse V. Johnson and Dominiquie Vandenberg have delivered once again with their newest action offering The Mercenary which has Vandenberg front […]

By: John M Jerva I already posted the news that the upcoming action-thriller The Mercenary which reunites Dominiquie Vandenberg and action maestro Jesse V. Johnson a few days ago but […]

By: John M Jerva Savage Dog will always be the first of many collaborations between action superstar Scott Adkins and action maestro Jesse V. Johnson and with it, the dynamic […]

By: John M Jerva The holiday season is in full swing and with it my list of what not to miss in the new year continues as we have three […]

By: John M Jerva I have been waiting patiently for any and all news on director Jesse V. Johnson’s latest action offering The Mercenary which was called Legion Maxx at […] 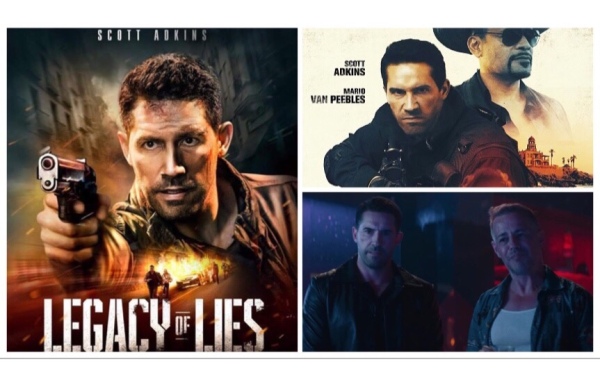 By: John M Jerva To know me is to know that I am a huge Scott Adkins super fan. I have been ever since 2003 when I first saw the […]

Welcome to FOOT FIST FRIDAYS! A weekly dose of fight action where the Action-Flix.com experts share their thoughts on some of the greatest scenes of fisticuffs in action cinema history! This […]

THE DEBT COLLECTOR 2: Sue and French are Back in a New Official Pic from the Anticipated Sequel! 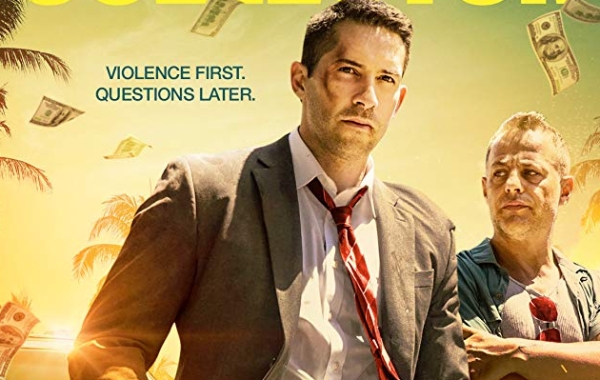 Review: Adkins and Mandylor Dish It Out in THE DEBT COLLECTOR

By: Braden White 2018 was a solid year for Scott Adkins. Beginning the year with “Accident Man” and then “The Debt Collector” during the summer. This Action/Comedy shows Adkins in […]

Ever since it was released a few months back, TRIPLE THREAT has been electrifying audiences all over the world with its non-stop, bone crushing action as today’s top stars have joined […]

REVIEW: Scott Adkins Does What He Does Best in ACCIDENT MAN!

By: Braden White We all know the feeling of weight being lifted off our shoulders, finishing an essay during crunch time, or even cleaning your room before your mom comes […]

Proving that both Frenchy and Sue have nine lives, production has officially wrapped on director Jesse V. Johnson’s sequel The Debt Collector 2 which brings back both Scott Adkins and […] 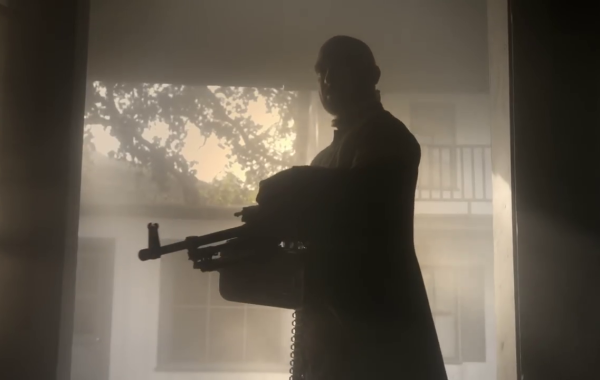 As an action genre super fan, I am always vigilant on all things pertaining to action maestro Jesse V. Johnson. The one time stunt master turned director has unleashed some […]

Dominiquie Vandenberg Serves Up an Update On LEGION MAXX (THE MERCENARY)!

Dominiquie Vandenberg has starred in some pretty kick ass films in the past. The former French Legionnaire has thrown plenty of fisticuffs in the cult classic Pit Fighter And has […]