By: The Arty Dans

A savage drug kingpin who controls his employees with fear.

A showdown where good triumphs over evil.

Basic story, but it’s the meat in the middle of this plot sandwich that makes or breaks movies like this.

Welcome to this review of the Malaysian action film Wira, a movie with a pretty decent and well known crew behind it.

WHAT’S THIS MOVIE ABOUT?

Hassan returns to his hometown after retiring from the army. He has a reputation for being undefeated in the boxing ring, and is reunited with his childhood friend Boon who is now a police officer trying to clean up the violence and crime in their town.

Hassan’s father works for Raja, the local drug kingpin who has complete control over everyone. He works them to the bone and pays very little, compensating them with an apartment in a run down complex.

Hassan’s sister Zain has following in his fighting footsteps, but after a brutal fight with Raja’s daughter, she is now in debt to Raja.

With nothing to lose and desperate to get out of this cycle of poverty and violence, Hassan and Zain team up to go after Raja and get revenge for their parents.

IS IT WORTH WATCHING?

Storywise, it’s nothing new. It’s the action you are here for and the most part it’s serviceable, but some of the scenes just have no impact.

There is an excellent documentary on YouTube about “Fake Martial Arts” and I couldn’t help be reminded of it when I am watching scenes like the fight at the apartment block where the henchmen are defeated by hits that look weak and don’t even connect. But then that is juxtaposed by the MMA ring fight scenes that look and feel genuine. Impactful sound effects and agile actors that pull of the fighting scenes with ease.

And part of that is to do with the action choreographer, and someone who should be instantly recognisable to Asian action movie fans: Yayan Ruhian. His signature Silat-inspired martial arts style is in force in these scenes. If you’re trying work out where you’ve seen him before, well he was Mad Dog in the The Raid Redemption, where he had a breathtaking final fight scene with Iko Uwais. Recently you would have seen him in John Wick 3. It’s obvious when he works alongside trained martial artists like Fify Azmi who plays Zain and Hairul Azreen who plays Hassan, he can get excellent results.null

Additionally, if you’ve seen Paskal The Movie, this is from the same director and has a huge nod to that title at the end of the film.

WHAT ARE SOME OF THE MEMORABLE MOMENTS?

The longer one-on-one fighting scenes are mostly thrilling to watch. The opening scene between Zain and Vee is brutal, and the 2-on-2 brother and sister fight half way through the movie is also exciting, a fight scene which then gets a follow up in a cramped bus later in the film.

And speaking of great fights, when we finally get to see Yayan Ruhian in action, he doesn’t disappoint, with a great 2 on 1 scene at the end of the film.

Also, I want to comment on the character of Raja played by Dain Said. He mixes Bahasa with English as he talks, which I felt added to his villainous nature. A cold heart bilingual drug boss. He pulled it off well. 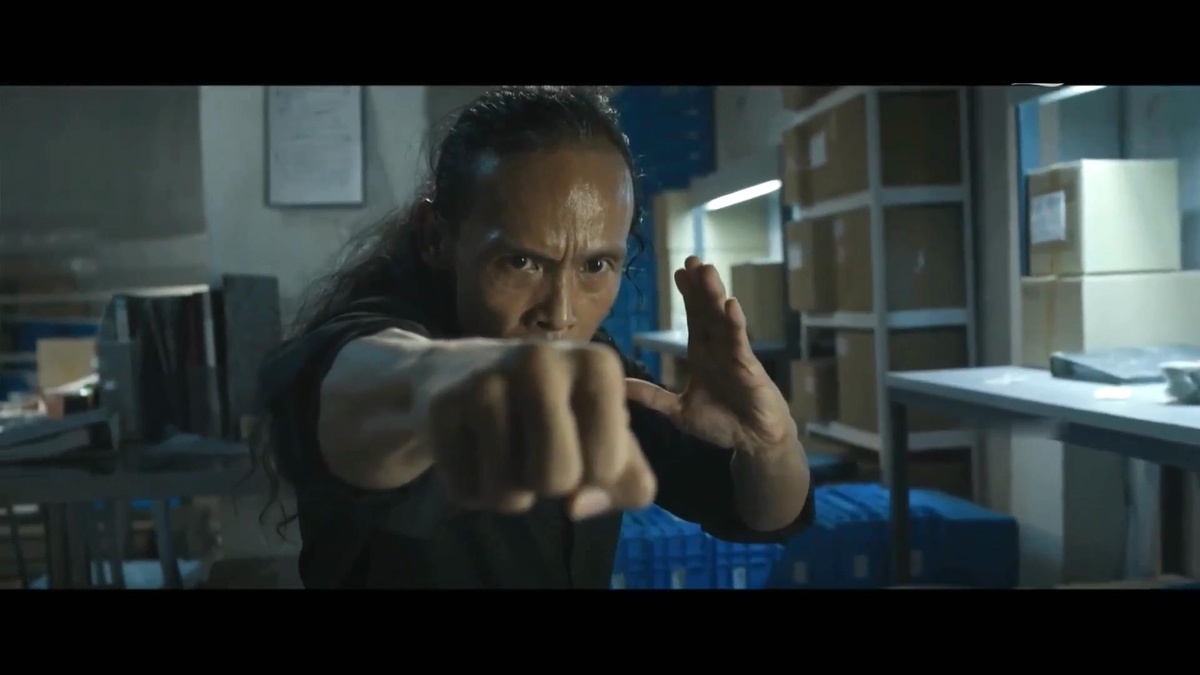 WHAT’S NOT SO HOT?

Action scenes that are not a one-on-one fight scene are a let down. They don’t feel like they have impact and generally just look fake. And there are quite a few of these scenes in the film too.

Specifically there is a great single cut fight scene in Raja’s compound that would have been very impressive had the fight just had more impact and perhaps better extras who had martial arts training. 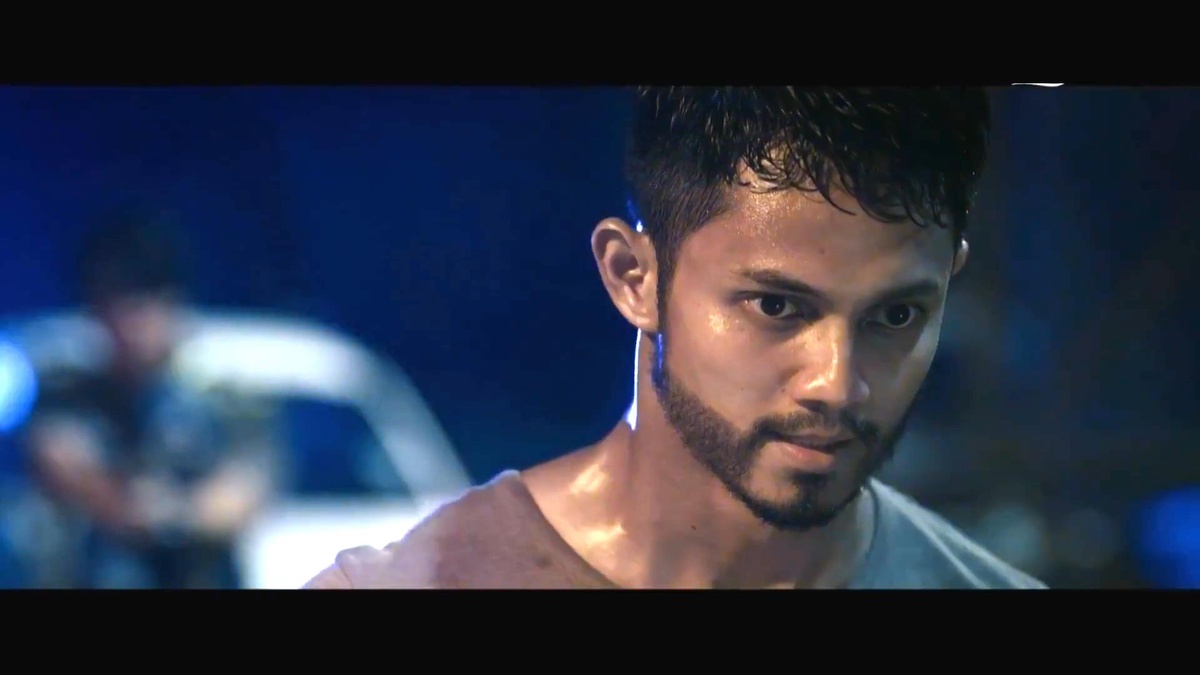 It’s not often I get to watch a Malaysian film, but when I can I try to watch them. It’s a very decent action film that’s not a classic, but still a lot of fun to watch. It’s only 110 minutes long, and while it ends up feeling like an army recruitment video, it’s not overly obvious.

My recommendation is: Your Choice. Check it out on Netflix now.

If you’ve seen it, what did you think?

EXCLUSIVE! Blood Soaked Action- A Live Chat with Filmmaker Ranjeet S. Marwa of EXILED: THE CHOSEN ONES on The Action Fix Live!! Plus Check Out Our Early Review!

TRAILERS OF THE WEEK!