By: John M Jerva The first Code 8 film started as a short concept film which materialized into a full fledged feature after a rousing crowd funded campaign. Filmmaker Jeff Chan created an immersive world similar to the X-Men with a Sci-Fi vibe and it resonated with genre fans. Stephen Amell, best known for The CW’s Arrow, starred in the movie along with his cousin … END_OF_DOCUMENT_TOKEN_TO_BE_REPLACED 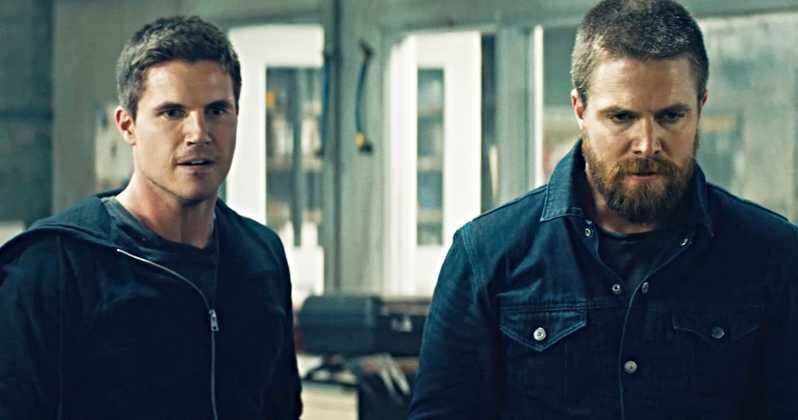 By: John M Jerva Vertical Entertainment has dropped a more extended trailer for their upcoming sci-fi action-thriller Code 8 which stars cousins Robbie Amell (The CW’s The Flash) and Stephen Amell (The CW’s Arrow). Robbie is front and center in the film which tells the story of a young man with special powers who is forced to go on the run. Check out the newer … END_OF_DOCUMENT_TOKEN_TO_BE_REPLACED

By: John M Jerva Fan service was at its peek a while back as the crowdfunding campaign for director Jeff Chan’s ultar awesome sci-fi proof of conecept short film Code 8 met its goal and then some thus making it able to turn the short into a full fledged feature film which stars cousins Robbie Amell (The CW’s Flash) and Stephen Amell (The CW’s Arrow). … END_OF_DOCUMENT_TOKEN_TO_BE_REPLACED 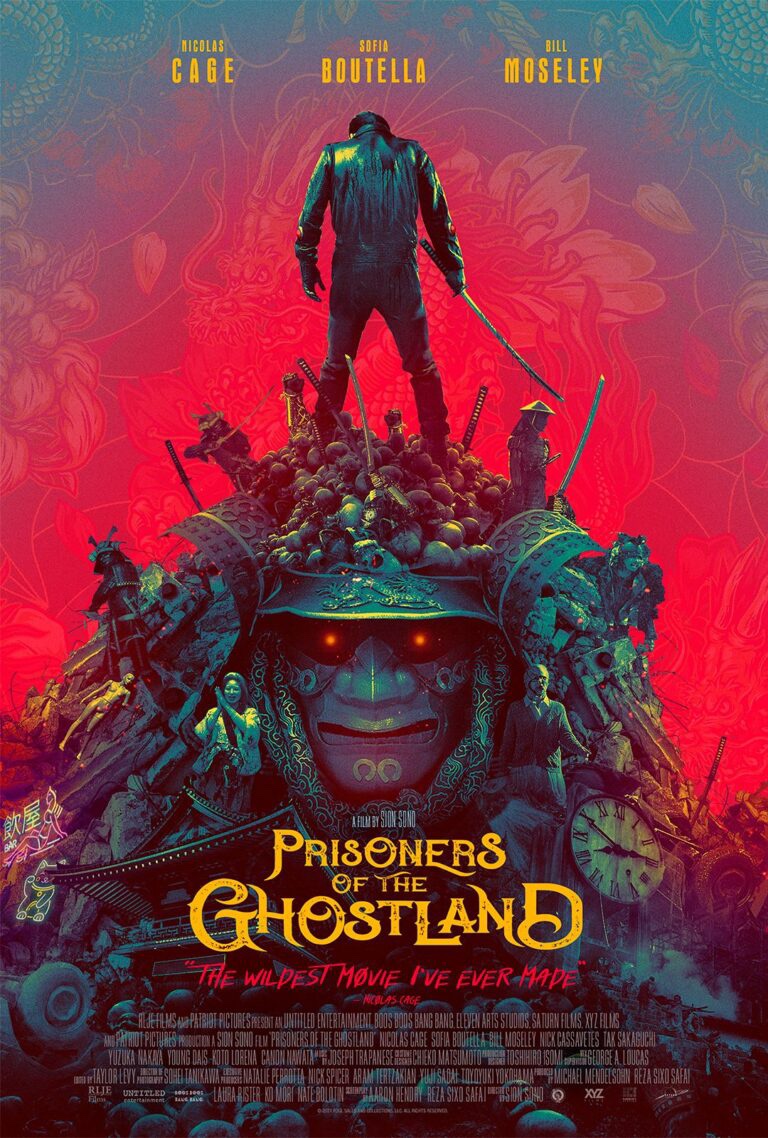