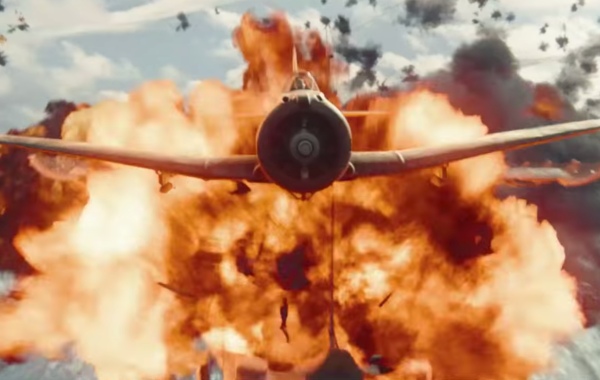 MIDWAY: Watch War at its Worse and Men at Their Best in the New Trailer for Roland Emmerich’s WWII Epic!

Lionsgate has released a new, second trailer for director Roland Emmerich’s upcoming WWII epic MIDWAY which chronicles one of the biggest battles of the last great war and was a […] 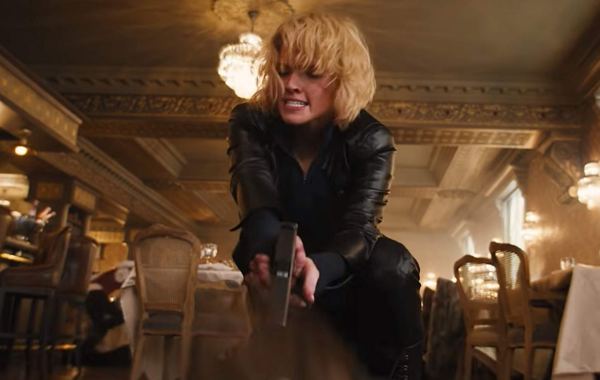 ANNA: Newcomer Sasha Luss Dishes Out Some Divine Retribution in the Newest Trailer