ANNA: Newcomer Sasha Luss Dishes Out Some Divine Retribution in the Newest Trailer

The trailers have been coming hot and heavy this Monday morning and with them, we now have a second all new trailer ahead of its release on June 21st for director Luc Besson’s newest femme fatale action-thriller Anna which showcases supermodel turned actress Sasha Luss in her first starring vehicle. Luss, with her first foray in action, looks like she’s here to stay if the initial footage from these trailers would lead you to believe. Take a peek at the new poster as well below!

Official Synopsis: Beneath Anna Poliatova’s striking beauty lies a secret that will unleash her indelible strength and skill to become one of the world’s most feared government assassins.

Anna is loaded with incredible cast members that include the Fast And Furious franchise’s Luke Evans as well as Cilliam Murohy and Hellen Mirren.

This film has been quiet to say the least in its marketing which may be contributed to Besson’s real life legal issues as he has been in the news for bad reasons but hopefully this film will find an audience whether it be in theaters when it hits this Friday or later on on home video. It sure does look explosive to say the least and Luss looks like she trained heavily for the role.

Take a peek at the newest trailer and if you can, pop out this weekend and check it out in theaters! 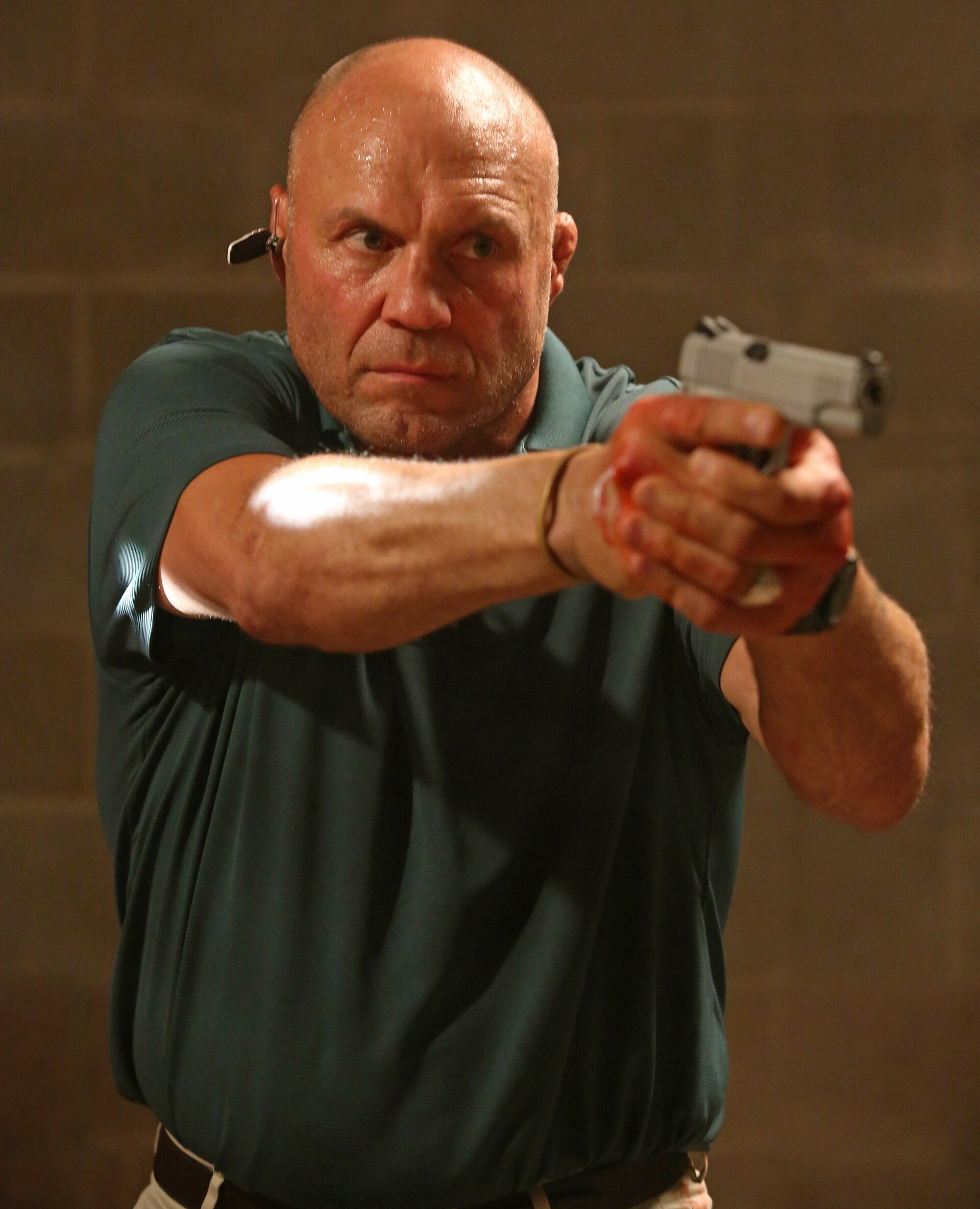 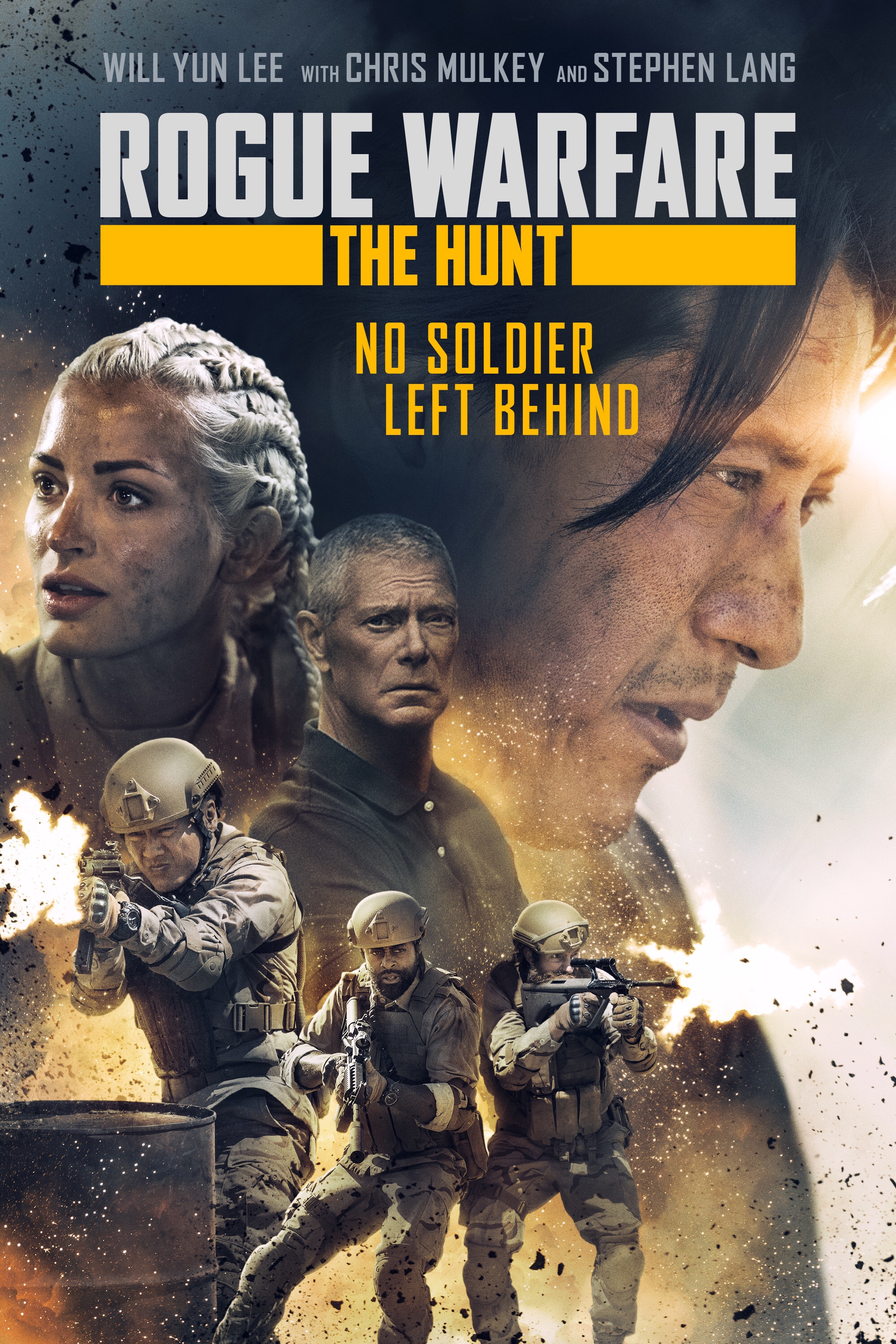 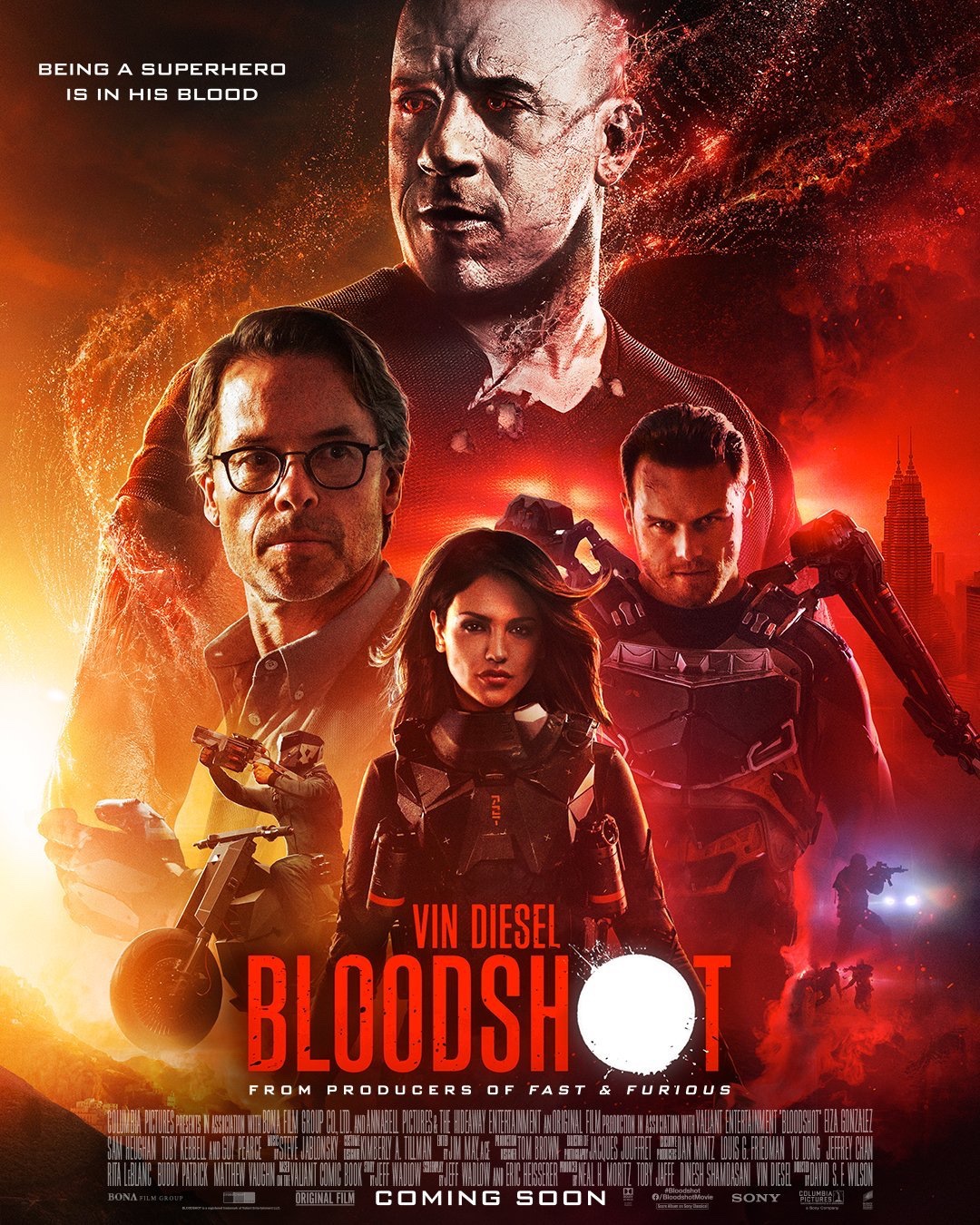 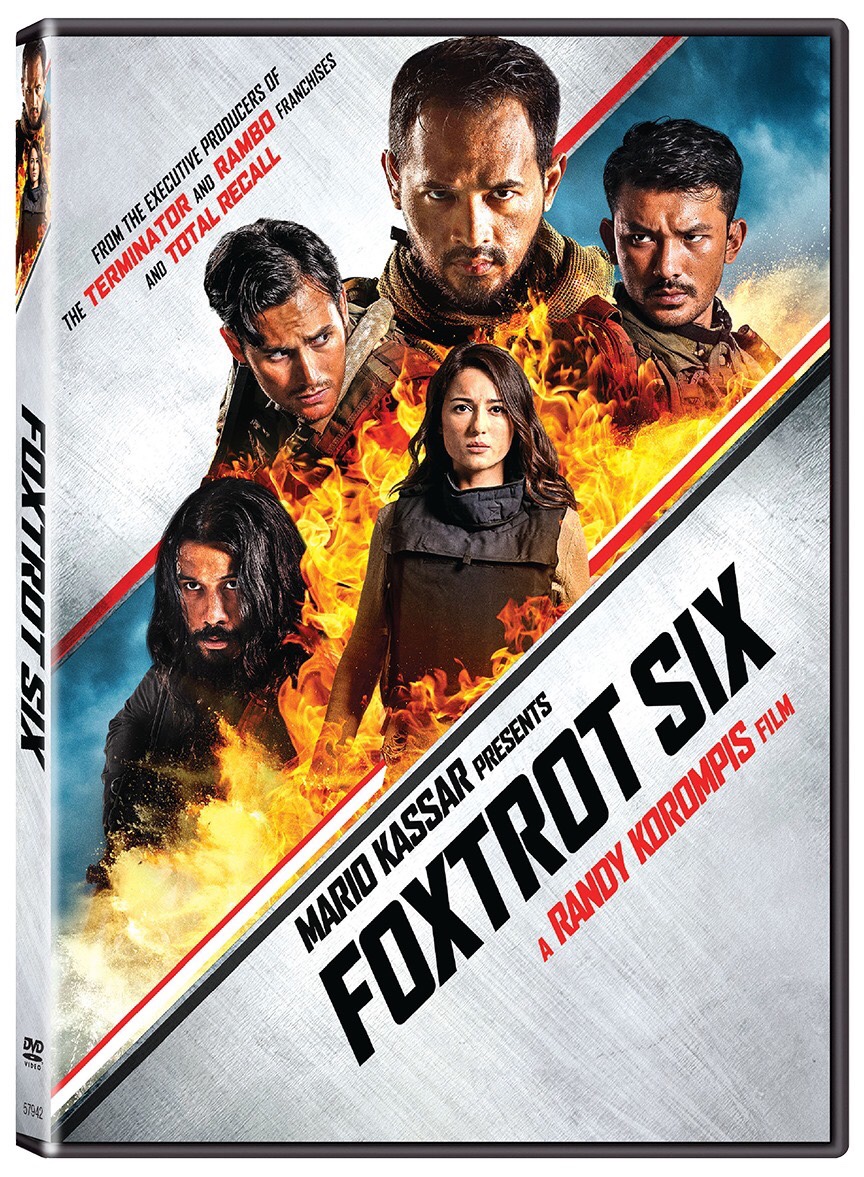 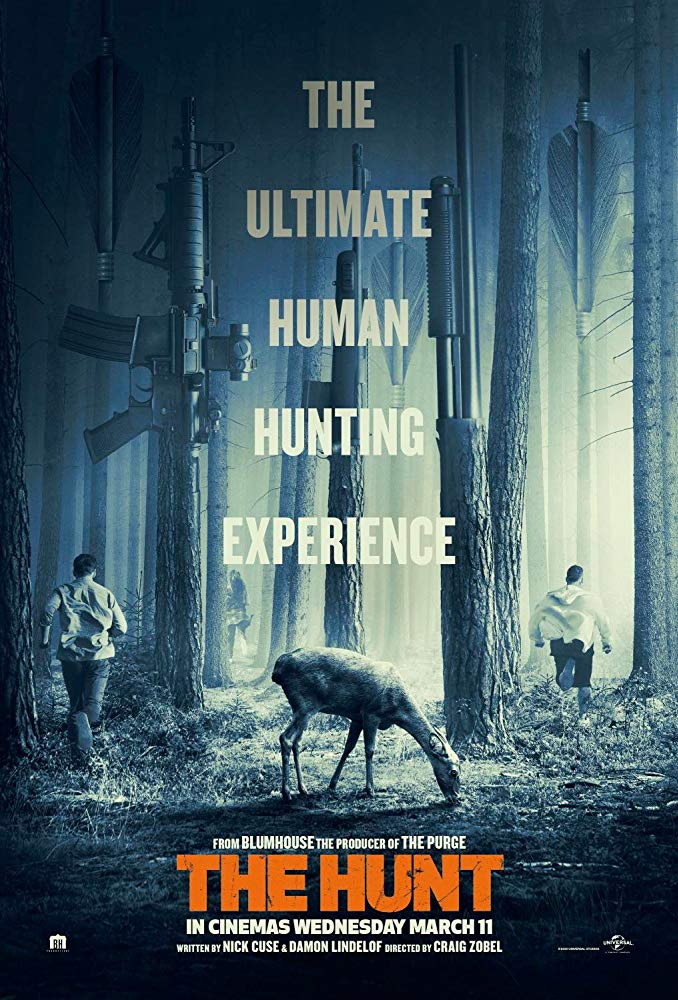 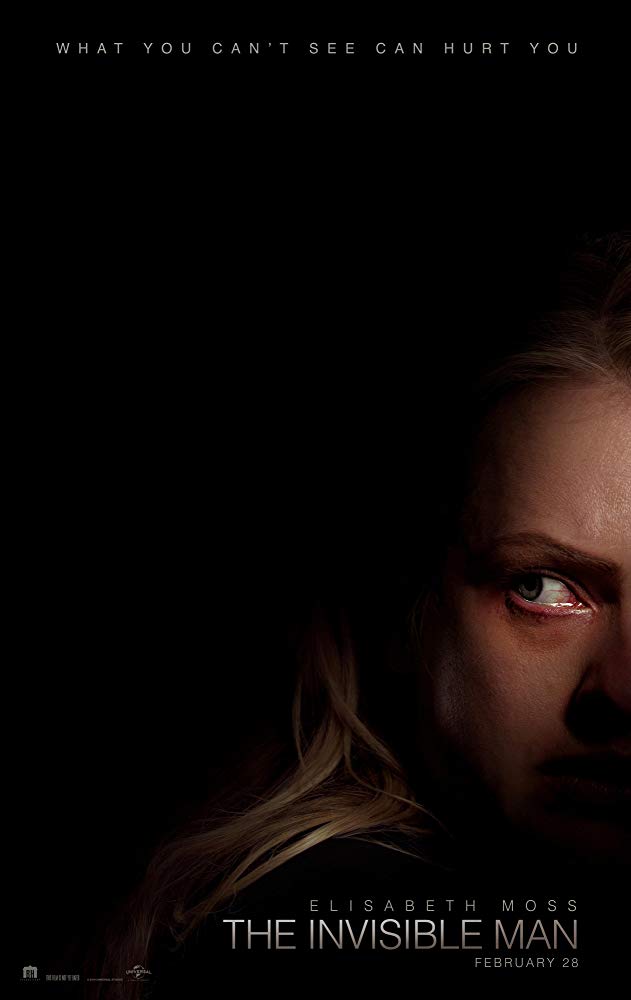