“Some have a shelf life that’s longer than others.”

Actor Bruce Davidson, is always a sign of quality, when I see his  name in a film, I know I am going to at the very least get a great performance by him. This film from frame one, has more than Bruce Davidson going for it, it also has MMA great Chuck Liddell to give this MMA tinged flick some authenticity. But the real stars besides Bruce Davidson, are Thomas Q. Jones as the titular protagonist, Khalilah Joi as Whitney, Isaach De Bankole as Pete, Jon Sklaroff as Detective Beckett, and Felisha Terrell as Angela; all of the actors deliver engrossing performances. 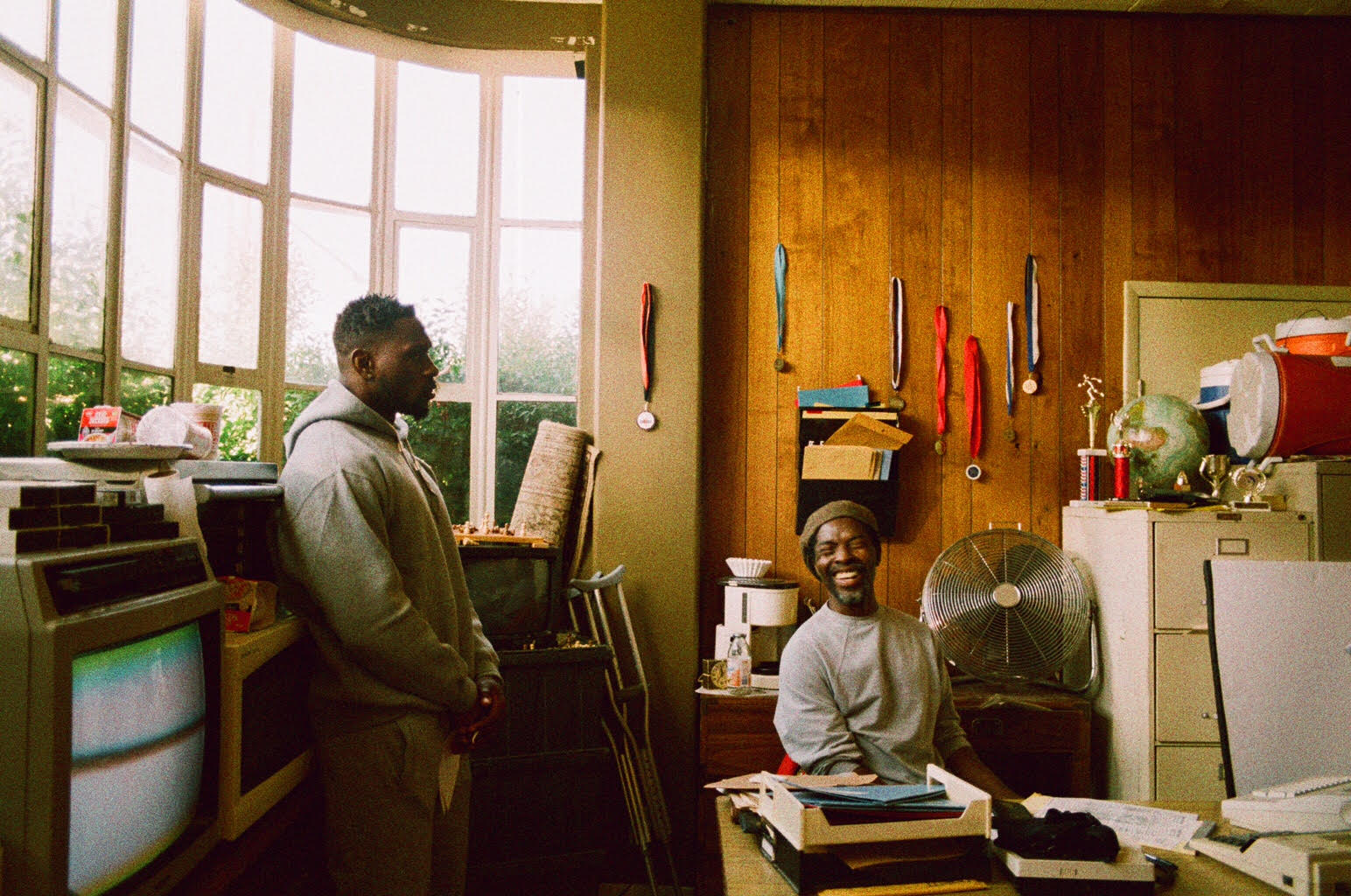 But then the strange plotting kicks in, and the film starts to falter for me. This is more of a drama with action elements, which is fine, however it is strangely and stubbornly by the numbers, which is less fine. Around the 20 minute mark it hits solidly ‘stupidville’ territory, with the protagonist choosing the most moronic options possible.

Really minor spoilers here, but honestly it is nothing major, but jump to the next paragraph if concerned: Regarding plotting— a character gets talked in to choking someone in public, really??? Who does that??? When I get to stupid spots in a movie, it becomes very hard for me to finish the movie. Time is a valuable thing, and I do not want to waste it on stupidity.

But then the intriguing parts kick in on this film, and I find myself still watching. It is both a gripping, and infuriating film.

It continues to get less rational, until by the hour mark you are solidly in absolutely, gonzo, non-realist, insane territory. OMG. It goes from moronic, to sexy, to funny, to horrific. This film goes off the rails hard, and does not slow down. I  have seldom gone from liking a film, to disliking a film, to  wanting to turn off the film, to shaking my head at a film, to finding the film gripping, to thinking the writer is a moron, to thinking the film is some lynchian absurdist gem.

“I love you too. It’s just not enough some times.” 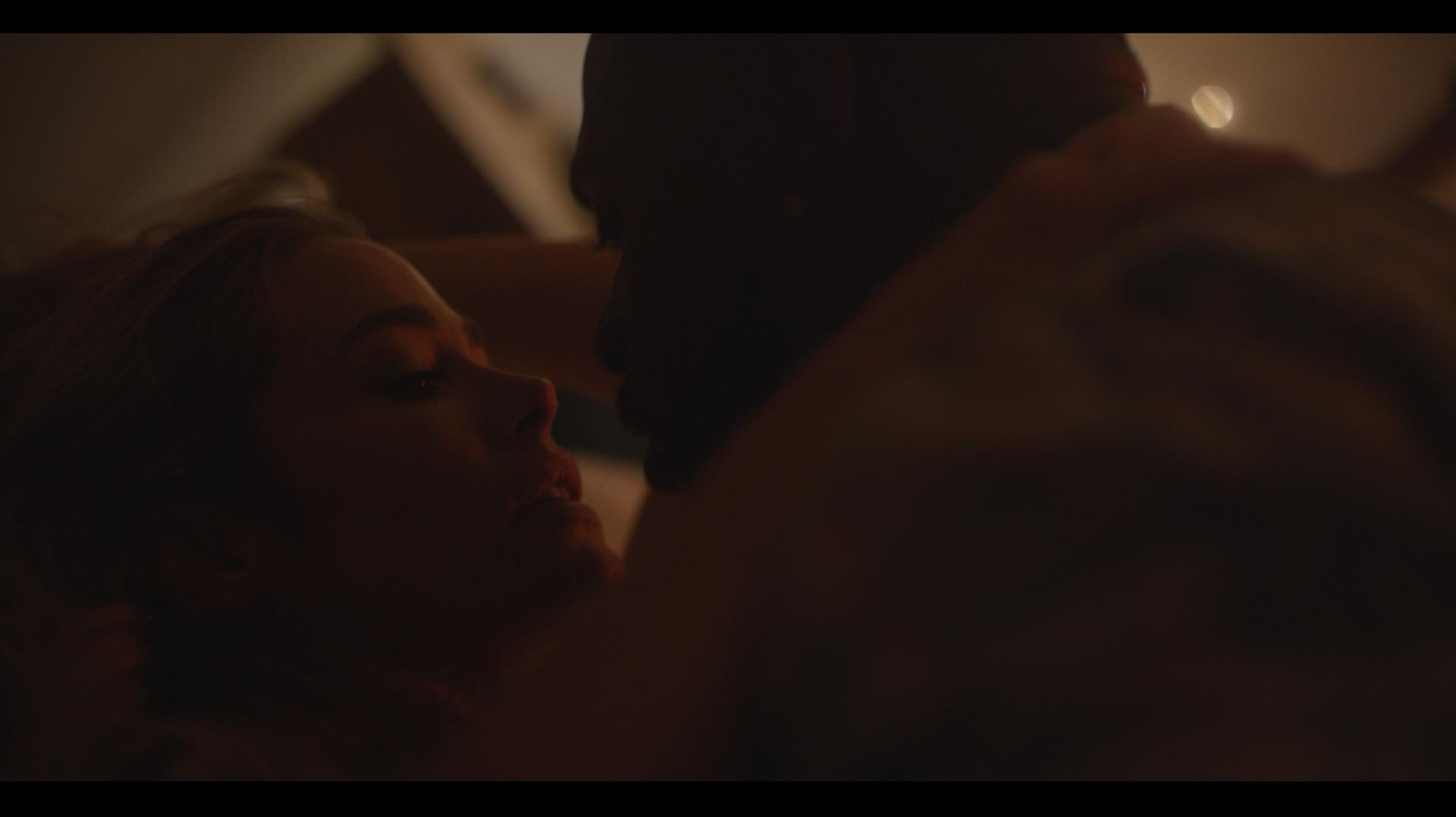 It is ultimately a captivatingly made and well performed film, that somehow manages to survive and work within the confines of an amazingly questionable plot.

This frustrating film, may actually be a great film about a falling down life.

All I can say, I found it riveting, despite itself, and its glaring plot issues. And it kept me watching till the credits roll. And having finished it, I can see myself re-watching it. 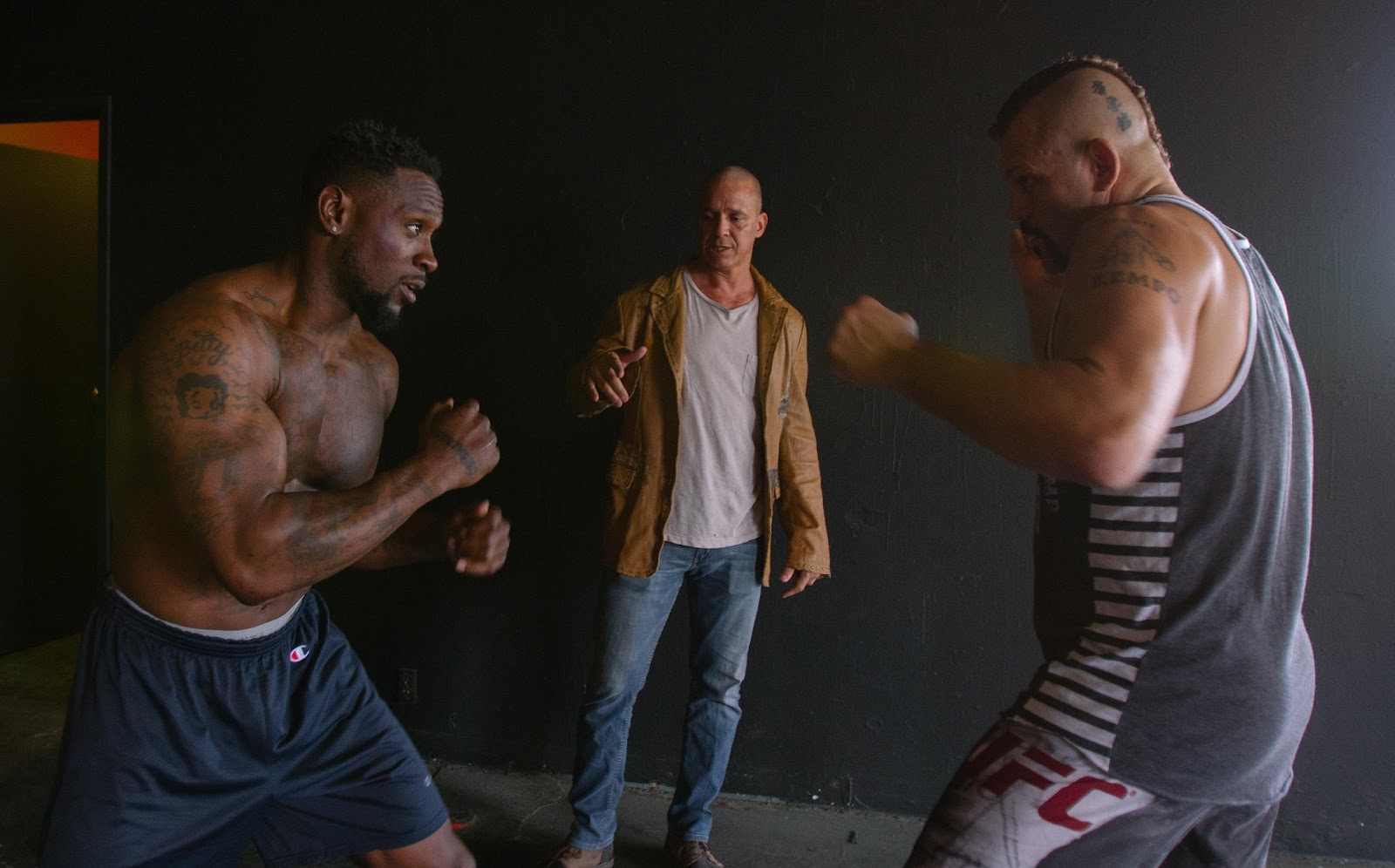 Your mileage could definitely vary, but if any of what I described above sounds interesting, I say give it a look.

Grade: A– challenging film to finish, but one worth powering thru to the end. Its strengths outweigh its flaws. Try it for yourself, as it is currently available courtesy of Amazon on the Roku and Fire TV platforms.

G.K. Abraham is the newest Freelance Writer for Action-Flix.com, and when not providing us content, provides content on the blog Heroic Times.

Exclusive Interview! No One Left Behind- Action Filmmaker Pierre Morel Talks THE AMBUSH and More on The Action Fix Podcast!

The ESSENTIAL ADKINS HUB is Now Live! From Exclusive Interviews and News to the Latest Reviews- We’ve Got You Covered on Everything Scott Adkins!

The Human Special Effect is back! That's right with October 14th seeing the release of the highly anticipated sequel Accident Man Hitman's Holiday, action star Scott Adkins is back in the driver's seat after making small appearances in Day Shift and Section 8. Fans will get more than their fill of Adkins this time around as he returns as elite assassin Mike Fallon who has a knack for making all his hits look like accidents. This time around, Fallon is in Malta where he is laying low and killing for the right price but when a ruthless criminal czar forces Fallon to protect her son at all costs, The Accident man will have to pull out every lethal skill in his martial arts arsenal to take on and defeat the best assassins in the world. It's a non-stop blending of laugh out loud humor mixed with hyper-kinetic Hong Kong style martial arts action. Scott stops by The Action Fix Podcast once again to chat about the new movie and more in this exclusive interview that you'll only hear here. It's a behind the scenes interview where we pill back what it was like to film the movie and the action set pieces. He's the best in the business and is second to none and we have him for you on The Action Fix Podcast. Enjoy! --- Support this podcast: https://anchor.fm/action-flix/support