Skip to content
Review: The Russian War Epic SAVING LENINGRAD Gives Audiences a Taste of a Part of History that is Otherwise Unknown Sprinkled with Impressive Battle Sequences
REVIEWS

Review: The Russian War Epic SAVING LENINGRAD Gives Audiences a Taste of a Part of History that is Otherwise Unknown Sprinkled with Impressive Battle Sequences

Official Synopsis: September, 1941. In an exciting and dangerous turn of events, young lovebirds Kostya and Nastya find themselves on board a barge that is evacuating people from the under sieged city of Leningrad. As they depart the barge, they encounter a ferocious storm. As the barge starts to sink, planes begin to arrive at the scene but tragically these planes are not there to rescue them. In fact, it’s quite the opposite..

THE REVIEW: First of all, I have to thank my friend david J. moore for turning my attention to the Russian WWII epic titled SAVING LENINGRAD because I otherwise wouldn’t have sought it out and the film depicts a part of history that is not really known to Westerners as it tells the harrowing tale of peasants trying to survive when their city of Leningrad is besieged during WWII. Those who are lucky enough, or do we think, make it into a barge at sea in a desperate attempt to survive. The only problem is that severe weather damages their vessel and then the ship starts to sink, all seems lost and matters really turn bad when German planes attack them when they’re at their most vulnerable. A harrowing tale to say the least.

It’s hard to review foreign language films sometimes because the actors speak in different languages and so it’s hard to get a real feel for the acting but unless the acting is really over the top, like in the Egyptian action film NEVER SURRENDER, for the most part it’s a good watch and this is the case with SAVING LENINGRAD. Even though it is subtitled it still draws you in and all the performances are good enough to keep your interest. It also helps that the visuals are really breathtaking so you know there was a budget for the film.

The one drawback of the film, at least for me, is that one of the main characters named Nastya, played by Maria Melnikova is really a character one cannot really root for as she basically turns on her lover Kostya (Andrey Mironov-Udalov) and never really listens to him at all and fights him pretty much every step so when is all said and done, you never really care what happens to her. These two were supposed to be the heart of the film and it was a major misfire as their story was the main backdrop for the tale.

What really drew me in as with any well made war film is the battle sequences and like I said previously, they really do their job of amping up the ferocity and intensity and they were clearly the highlight of the movie. The visuals are first rate and it really makes for an exciting view especially the scenes where the German warships attack. The action can make or break a war movie and here they clearly add to the overall viewing experience. Normally war films focuses on soldiers who fight these campaigns but here it is the civilians that get the spotlight so that was a nice change of pace.

To sum it up, SAVING LENINGRAD is a refreshing different look at the war epic told from a perspective that normally isn’t. We see a lot of these kinds of films told from the American point of view so it’s always welcome to see them come from different territories. Lack of character involvement might limit the overall experience for some people but it is saved by the exhilarating battle sequences that is a step above. If you don’t mind subtitles with your movies as I do not then I suggest checking this one out. I don’t know how historically on par it is as I was unfamiliar with this story but it kept my interest from beginning to end. 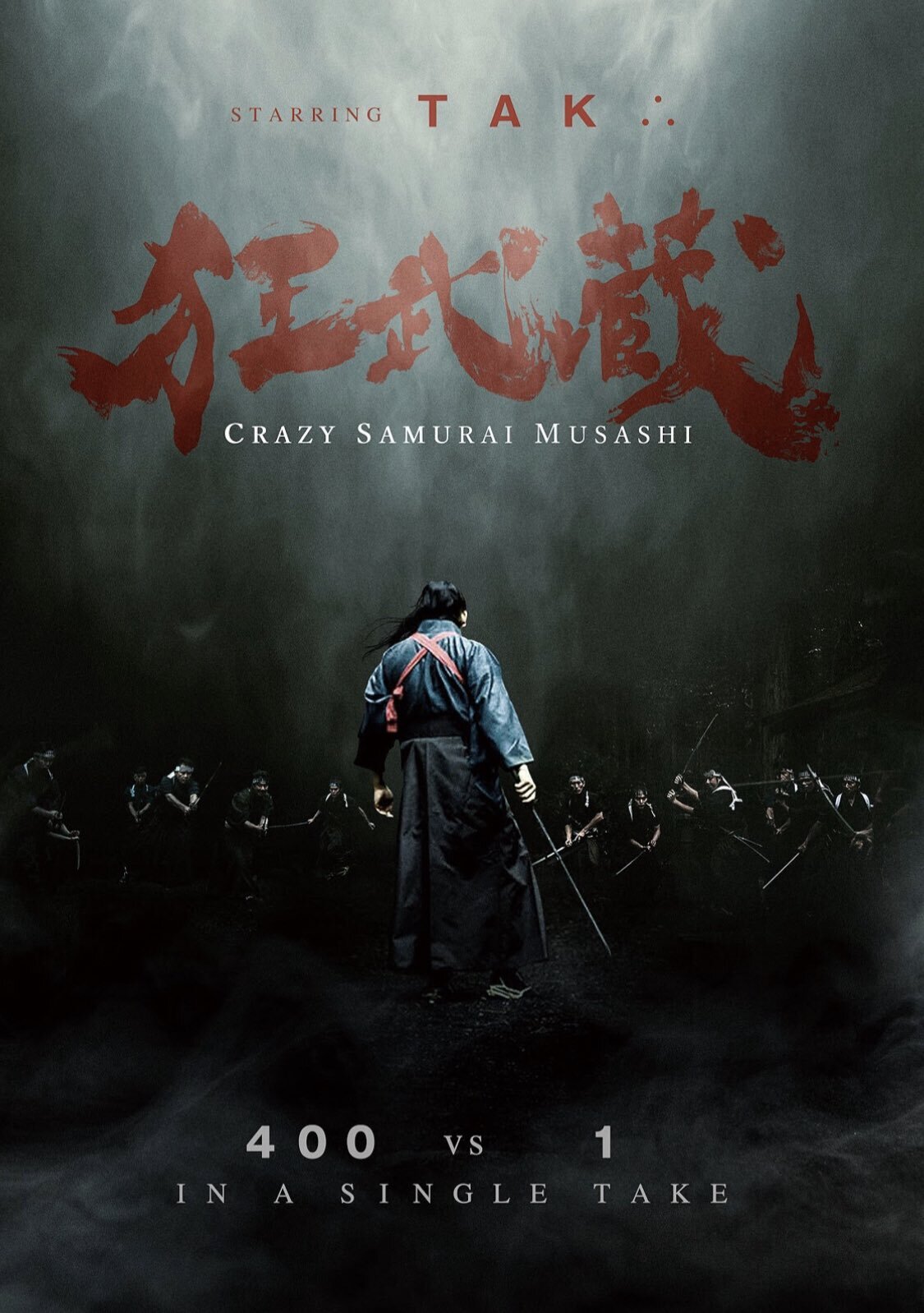