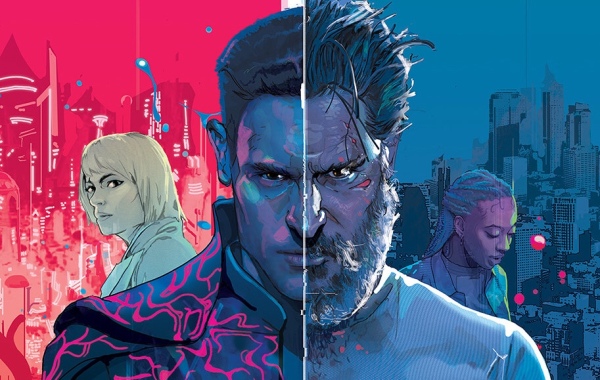 By: John M Jerva RLJE Entertainment has been kind enough to give us a few copies of the new dark superhero movie Archenemy which stars Joe Manganiello as a new […]

By: Anthony Francis David Ayer is a filmmaker I like but he is also one who frustrates me. Ayer wrote and directed films that give me an absolute thrill as a film lover, and he […]

By: John M Jerva Once upon a time, Ben Affleck was readying to not only star in a solo Batman outing but he was writing the movie and helming it […]

By: John M Jerva I think I speak for all comic book enthusiasts out there when I say that Zack Snyder’s Justice League cannot come fast enough as with each […]

By: John M Jerva Update: On the heels of the tease that was released yesterday, RLJE Films has officially dropped the full and extended trailer to Archenemy which features Joe […] 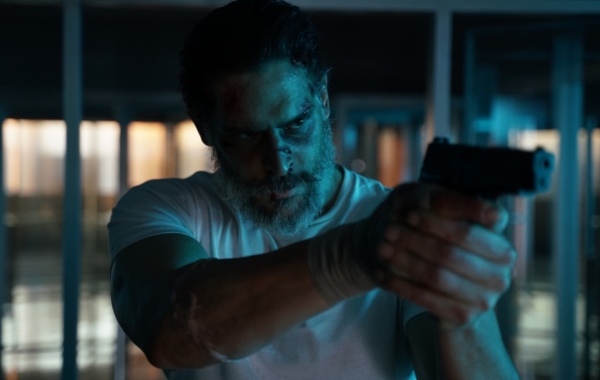 By: John M Jerva Hot off the heels of its big trailer debut this summer at Comic Con@Home, it is being reported that RLJE Films has now acquired the dark […]

By: John M Jerva Joe Manganiello looks like he’s trading in his Deathstroke outfit for an original superhero flick as the trailer for his new gritty and dark comic book […]

HBO MAX Rumored to be Looking to Make a New and Original BATMAN Project Featuring Affleck, Manganiello and Leto

By: John M Jerva Here’s some interesting rumor talk to gets you DC fanboys all hit and bothered and it comes from The Culture Nerd who is saying that HBO […]