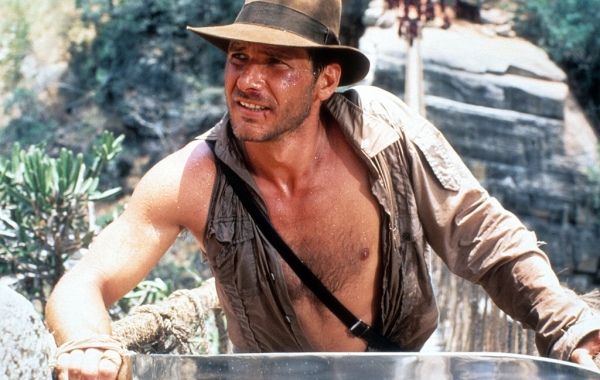 By: John M Jerva Back in February before all the chaos erupted, Harrison Ford confirmed that production was getting set to roll in a few months on a fifth Indiana […]

By: John M Jerva Ever since there was word that Harrison Ford would reprise his iconic role of famed adventurer and archeologist Indiana Jones in a fifth film, I have […]