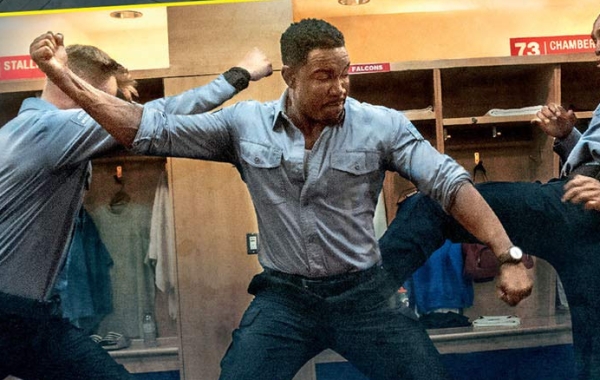 WELCOME TO SUDDEN DEATH: Michael Jai White Fights the Clock and the Bad Guys in the New Action-Thriller Hitting Blu-Ray/DVD & Digital in September!

By: John M Jerva I’ve already promoted Michael Jai White’s Welcome to Sudden Death heavily on the site when it was announced that it would be hitting Netflix next month […]

By: John M Jerva Update: Just after I posted the news about the release date, I found a new teaser trailer courtesy of the film’s Instagram page showing off Michael […]

By: John M Jerva Action and martial arts superstar Michael Jai White is set to hit Netflix with all fists and feet blazing as the in name only sequel to […]

A few days ago, we broke the news that Universal 1140 was doing a sequel to JCVD’s 1995 Die Hard clone Sudden Death with action/martial arts star Michael Jai White […] 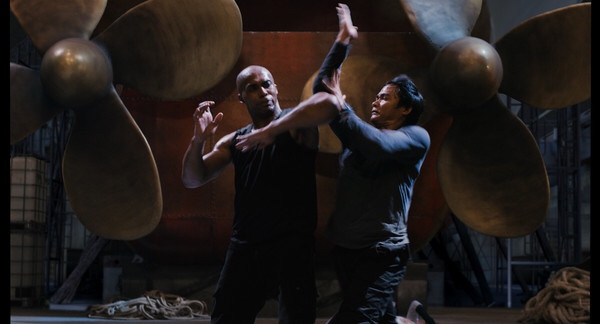 Marrese Crump takes on Tony Jaa in a scene from The Protector 2! We have some more details on Universal’s new Sudden Death which stars action and martial arts superstar […]