By: John M Jerva Just days after releasing the first trailer for the upcoming DCEU film The Suicide Squad, director James Gunn has now dropped an all new 2nd teaser […]

By jmjerva Posted on 1 week ago

By: John M Jerva After the debut of the new retro style poster for The Suicide Squad, Warner Bros. has officially launched the first official trailer along with brand new […]

By: John M Jerva With the release of Zack Snyder’s Justice League last week, DC is hip again and fans are screaming for Warner Bros. to “restore the Snyderverse.” That […]

BIRDS OF PREY and BLOODSHOT Hit Home Video in May!

By: John M Jerva Unfortunately, the current COVID-19 pandemic has closed cinemas worldwide and with that many movie are finding themselves stuck in limbo. One good thing for audiences stuck […]

By: John M Jerva Just a few days after actor Harry Golding took to Instagram to announce that filming had been completed on Snake-Eyes: GI Joe Origins, we now have […]

BIRDS OF PREY And the Fantabulous Emancipation of One Harley Quinn- Warner Bros. Unleashes Another Over the Top Trailer for its Next DC Offering!

By: John M Jerva The jury is still out with me on the new Birds Of Prey flick which brings back one of the best things about Suicide Squad which […]

BIRDS OF PREY: Margot Robbie’s Harley Quinn is Back in the First Trailer for the DCEU Flick!

The jury is still out with me on this one and watching the first trailer that just dropped, I continue to proceed with caution but Warner Bros. has indeed released […] 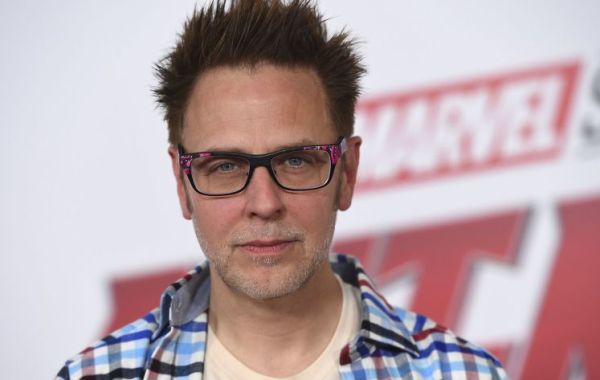