THE ACTION FIX: Happy Anniversary to THE EXPENDABLES!

By: John M Jerva Yeah, yeah, I know I’m a little late to the party because I’ve been on vacation but what kind of action film blogger would I be […] 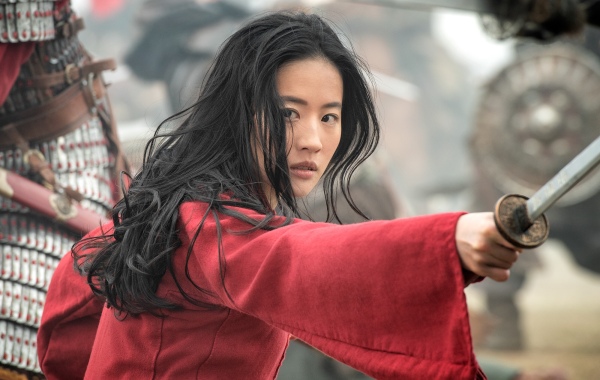 By: John M Jerva 2020 has certainly been a trying year and I won’t go into any specifics as you all know what’s been up. The movie industry has been […] 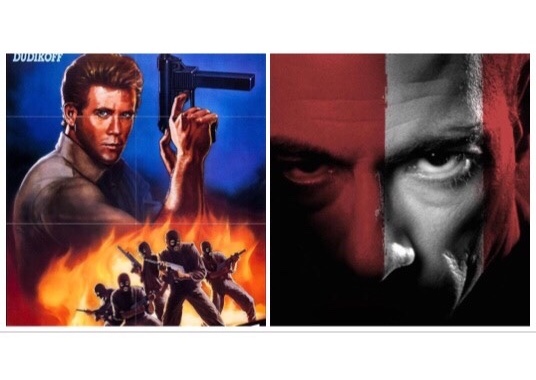 By: John M Jerva Here’s some kick ass news for those of you looking to bolster their Blu-Ray collection of classic favorites. According to Dawn Of The Discs, 88 Films […] 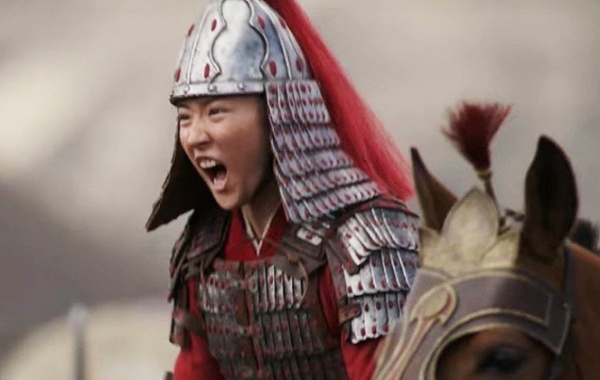 MULAN: War is at Hand in the New Trailer for Disney’s Epic Live Action Adaptation!

By: John M Jerva Things have been quiet on the MULAN front ever since a short teaser was released earlier this year but now things are heating up for the […]