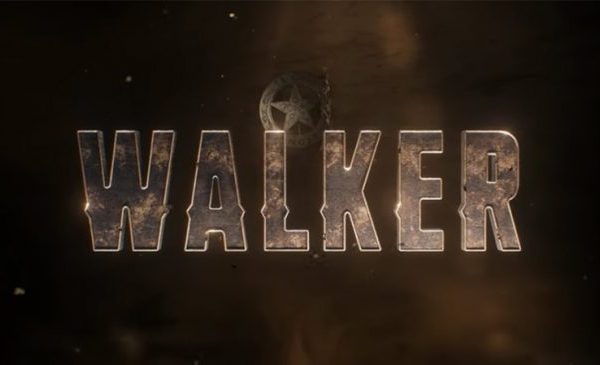 The CW Releases a Teaser for WALKER Starring Jared Padalecki!

By: John M Jerva Well here’s a teaser that will certainly be met with a lot of animosity as The CW has unveiled its first look at Walker which is […]

By: John M Jerva When the announcement was made that genre favorite Walker: Texas Ranger was going to be reimagined with Supernatural star Jared Padalecki in the lead role of […]

SUPERNATURAL’S Jared Padalacki is Gearing Up for a WALKER: TEXAS RANGER Reboot

I can almost hear the cries of my readers now as Deadline is bringing the word that Jared Padalecki, who played one half of the Winchester brothers for 15 seasons […]