By: John M Jerva Yesterday I wrote that Bruce Willis May have taken Frank Grillo’s spit as the hardest working man in action cinema but today I think I have […]

Yesterday I wrote that Bruce Willis May have taken Frank Grillo’s spit as the hardest working man in action cinema but today I think I have to change my answer once again as John Wick co-Director and action maestro David Leitch is reportedly attached to direct another action project according to Deadline.

The film is called Bullet Train and it hails from a book called Maria Beetle by Isaka Kotaro. There is no concrete word on the plot at this time as the project is in the early stages of development. Leitch is also supervising the script which was penned by Zak Olkewicz (Fear Street).

Leitch is attached to numerous projects at this time including the video game adaptation The Division for Netflix as well as a reimagining of the classic series Kung Fu. Leitch also recently produced the action-thriller Nobody which will see Better Call Saul headliner Bob Odenkirk transformed into a John Wick type character. That film is set to release in February of next year.

Bullet Train will be produced by Leitch and Kelly McCormick via their 87North production banner along with The Magnificent Seven, Training Day, and The Equalizer director Antoine Fuqua.

As more details drop for Bullet Train, we will have it for you so keep it locked and loaded right here for more!

On DVD and Digital August 25th! Watch The New Trailer!

Director Ross Boyask Drops By and Talks I AM VENGEANCE: RETALIATION and More on The Action Fix! 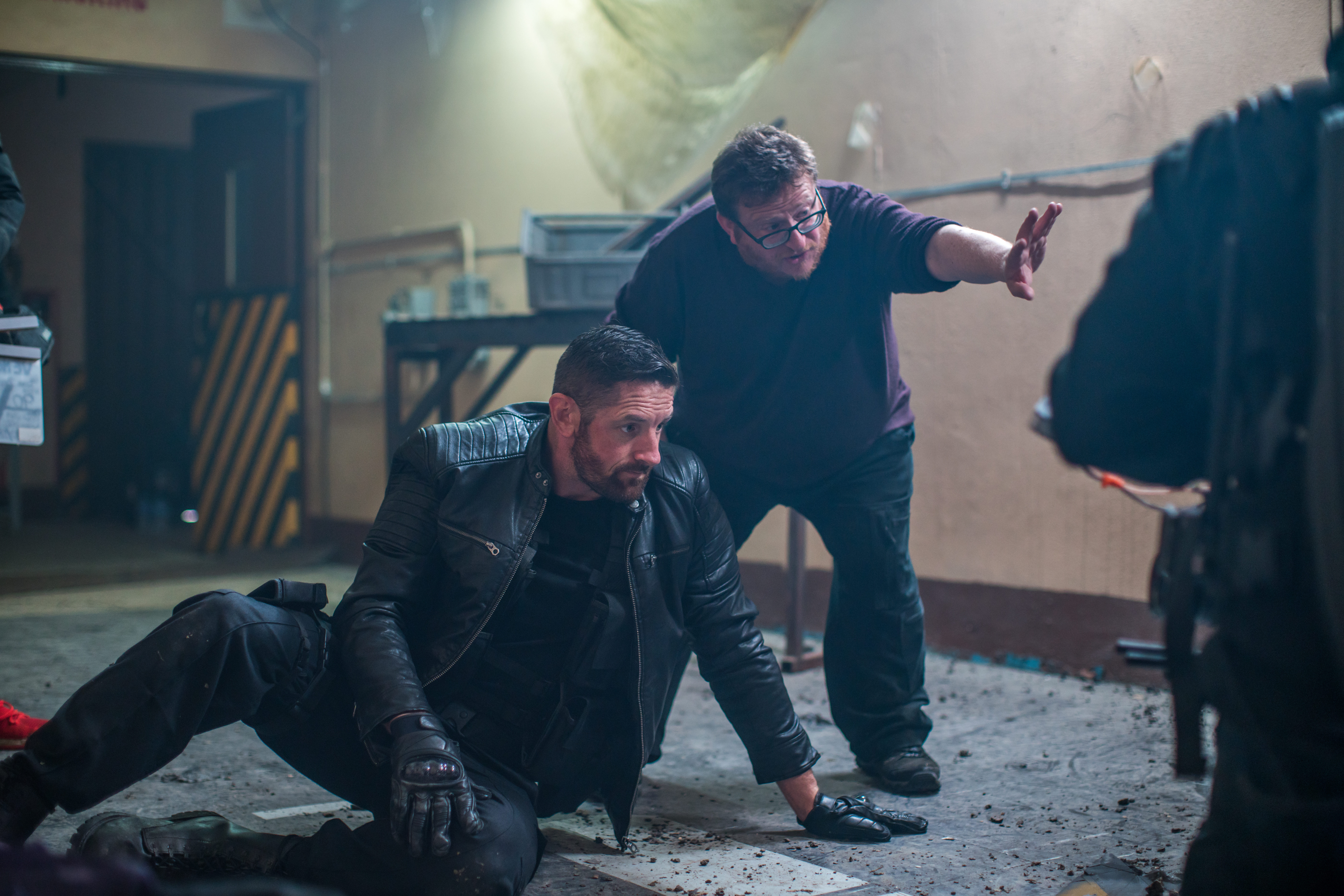 Coming August 11th to DVD! Read Our Review Below! 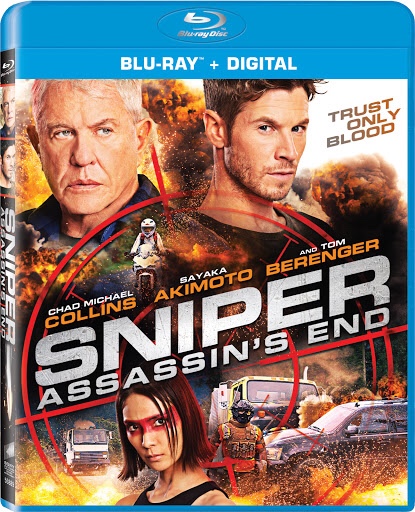