By: John M Jerva Although it was met with mixed reviews when it came out in September, there is no denying that Sylvester Stallone went out with a mega bang […]

Although it was met with mixed reviews when it came out in September, there is no denying that Sylvester Stallone went out with a mega bang when his Rambo: Last Blood was released in theaters. Some thought that the film wasn’t needed but there were those, like me, who felt that Stallone took a gamble with the type of movie that cane out and he delivered in spades. You can check out my full review here for all my thoughts on the subject. https://action-flix.com/2019/09/22/review-rambo-last-blood-stallone-reinvents-his-iconic-character-for-one-more-bloody-savage-fight/

Now, I have some great news for all you die hard fans out there in that the film will be unleashed this December on Blu-Ray, DVD and Digital from Lionsgate Home Entertainment. Take a look at the cover art below!

The film hits Digital on December 3rd (just in time for my birthday btw 😆) and will hit hard copy on December 17th. Check out the special features included below!

From First Note to Last Blood: Music for the Massacres – Featurette

I’m personally excited about the multipart production diary as we will get to see some behind the scenes stuff. Unfortunately there is no word of getting the extended version which was released overseas. I don’t understand why we can’t see the full film like it was meant to be seen but oh well.

Official Synopsis: Almost four decades after he drew first blood, Sylvester Stallone is back as one of the greatest action heroes of all time, John Rambo. Now, Rambo must confront his past and unearth his ruthless combat skills to exact revenge in a final mission. A deadly journey of vengeance, Rambo: Last Blood marks the last chapter of the legendary series. Lionsgate in association with Millennium Media presents, a Millennium Media Balboa Productions and Templeton Media production, in association with Campbell Grobman Films, and in association with Dadi Film (HK) Limited.

Check out the awesome red band trailer below to properly pump you up and you can pre-order the film here: https://www.amazon.com/exec/obidos/ASIN/B07Y1YMFMV/arrowinthehea-20

About The Author: John M Jerva is the owner and editor-in-chief of Action-Flix.com and is a DIE HARD fan of everyhting Action! From the glorious past to the thrilling future, John lives and breathes action! 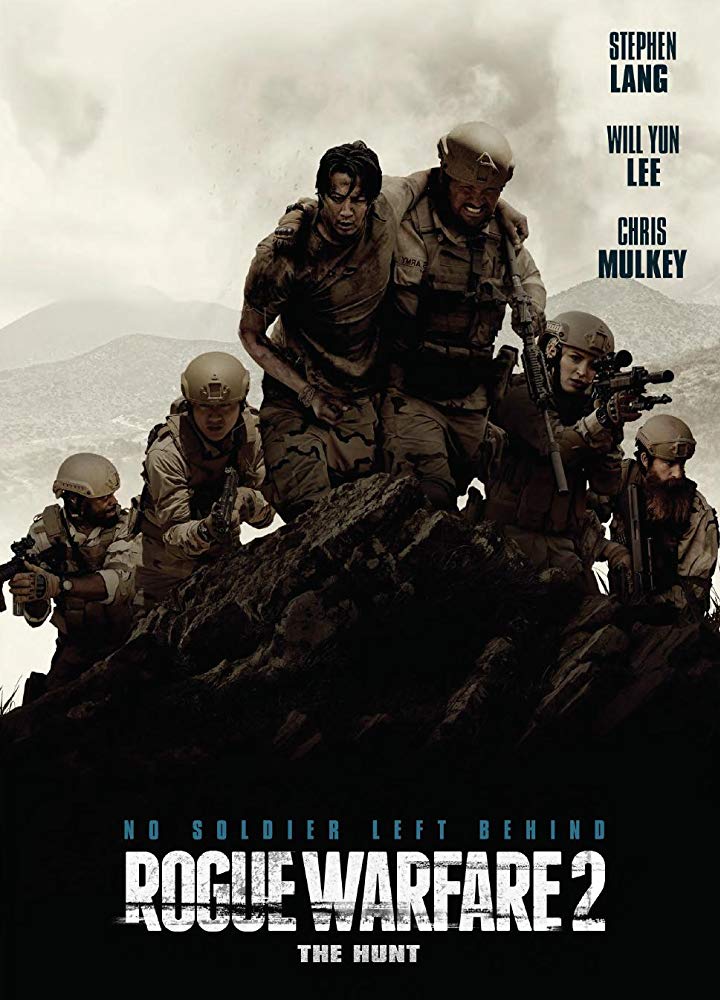 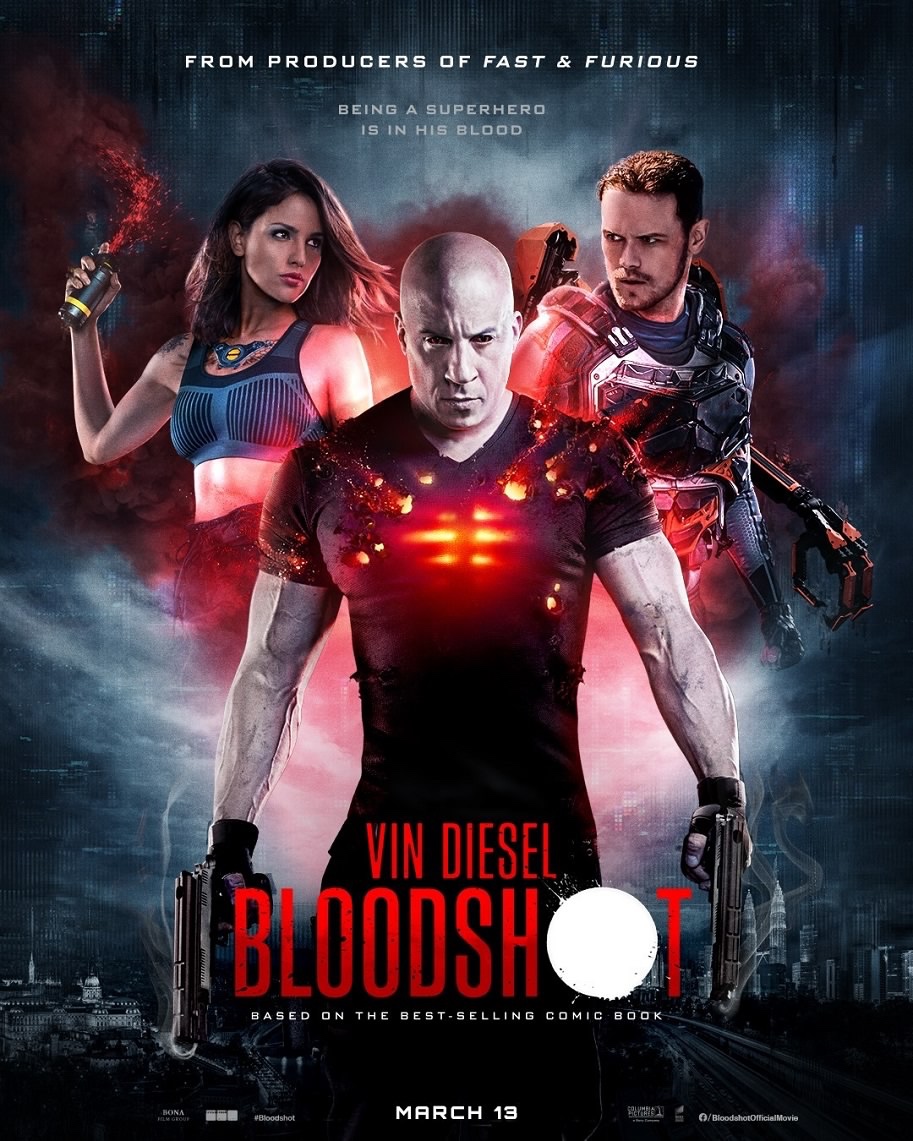 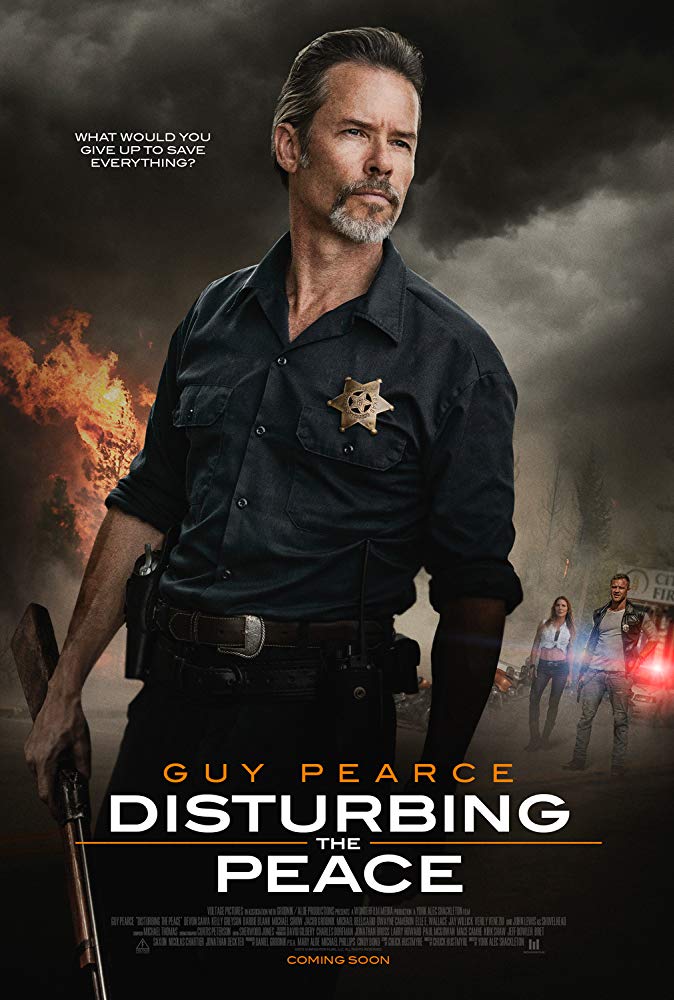