DOOM: ANNIHILATION- Monsters Rule in the New Teaser for the October Blu-Ray Release!

Universal Home Entertainment released a new trailer for their direct to video release Doom: Annihilation a while back and if that promo wasn’t enough for fans of the video game […]

Universal Home Entertainment released a new trailer for their direct to video release Doom: Annihilation a while back and if that promo wasn’t enough for fans of the video game to wet their appetites with, we now have a shorter teaser that definitely delivers the monster goods as it is jam packed with action and unholy creatures that are out to destroy everyhting. Take a peek below!

Doom: Annihilation folows a group of space marines as they respond to a distress call from a base on a Martian moon, only to discover it’s been overrun by demonic creatures who threaten to create Hell on Earth.

This film is not connected to the earlier movie which starred Dwayne “The Rock” Johnson and Karl Urban but it sure does look like what they lack in budget, they make up for with thrills. Helmed by Tony Giglio, it stars Amy Manson, Louis Mandylor, Dominic Mafham, Luke Allen-Gale, Clayton Adams, and Nina Bergman.

Doom: Annihilation hits Blu-Ray and Digital on October 1st. Pre-Order it here and checki out the new footage belowcourtesy of JoBlo.com’s Arrow In The Head!

The Final Season Is Here! 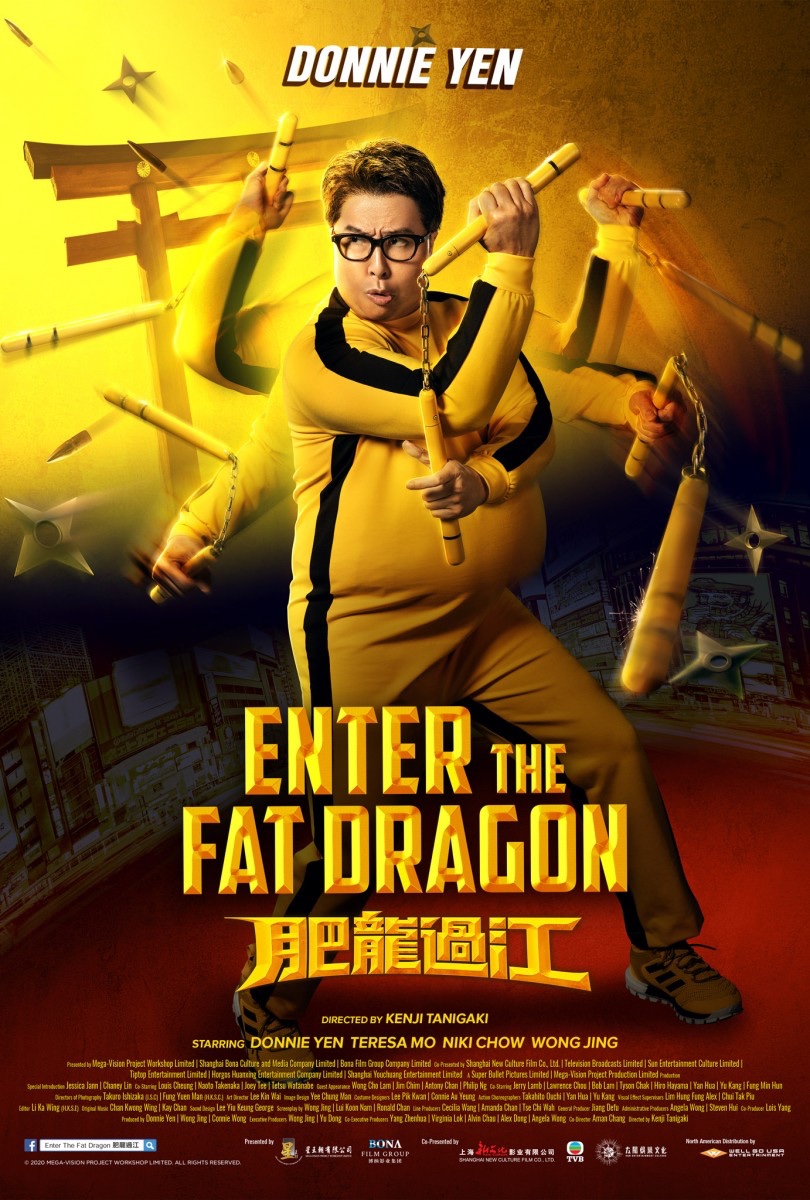 ACTION-FLIX Digital Spotlight! Now Available to Own! Read Our Review Below!