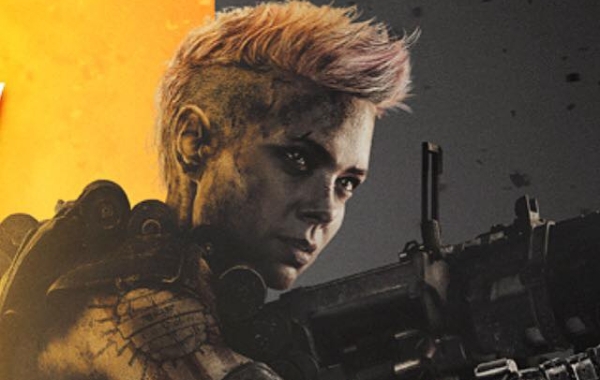 By: Danny Templegod Greetings valued Dan’s Movie Report and Action-Flix.com readers, in a special surprise interview Actress/Singer Nina Bergman does her fourth interview! I had the opportunity to meet Nina […] 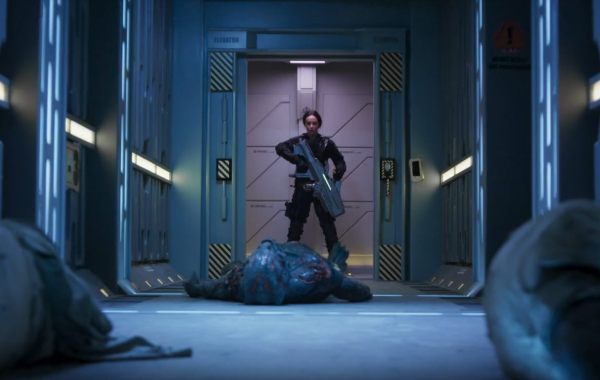 By: Danny Templegod Greetings valued Dan’s Movie Report and www.action-flix.com readers Thanks to my friend Nina Bergman, I head about the latest Doom film. I am not going to lie after the […] 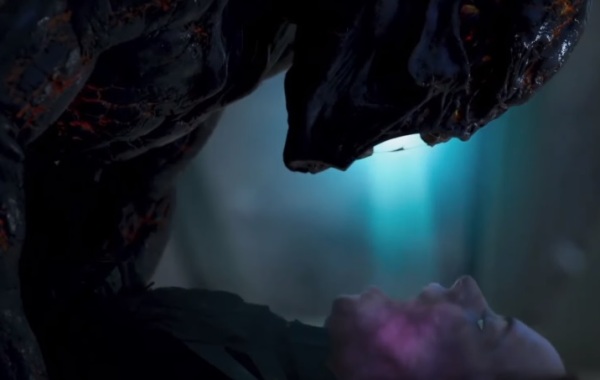 DOOM: ANNIHILATION- Monsters Rule in the New Teaser for the October Blu-Ray Release!

Universal Home Entertainment released a new trailer for their direct to video release Doom: Annihilation a while back and if that promo wasn’t enough for fans of the video game […] 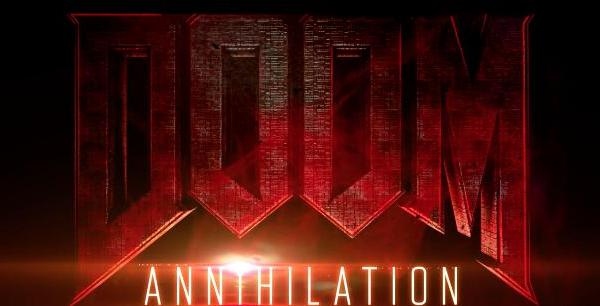 DOOM: ANNIHILATION Unleashes On Blu-Ray and DVD this October!