Paramount Pictures Delays Michael B. Jordan’s WITHOUT REMORSE to February 2021

By: John M Jerva At this rate, I don’t think any new films are going to be released theatrically as more and more titles keep getting more and more delayed. […]

WITHOUT REMORSE: Take a First Look at Michael B. Jordan as Spec-Ops Warrior John Clark in the Adaptation of the Tom Clancy Novel!

By: John M Jerva When it comes to big name actors getting the chance to star in Tom Clancy novel adaptations, the list is long and distinguished with the likes […] 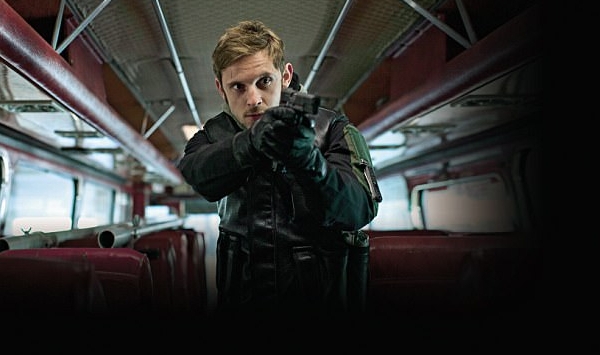 Jamie Bell Set to Reunite with Michael B. Jordan in WITHOUT REMORSE

The last time Jamie Bell and Michael B. Jordan shared the screen together was in the dismal Fantastic Four reboot from 20th Century Fox but it’s looking like Paramount Pictures […]