By: John M Jerva Well that didn’t take very long. Only after announcing that the acclaimed hit series Cobra Kai, based on the iconic Karate Kid franchise, would be leaving […] 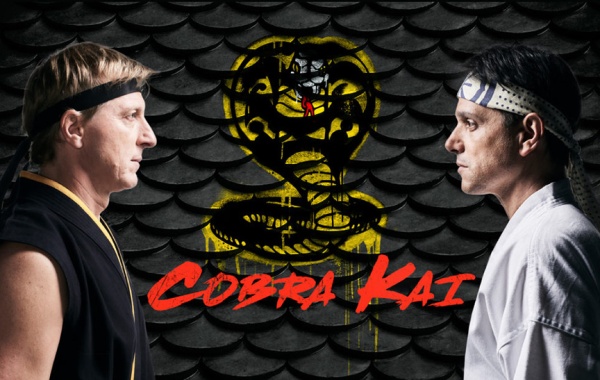