By: John M Jerva It seems like every other day we mention a DTV Bruce Willis project with the trailer for his upcoming thriller Survive The Game dropping just the other day. That after his other new thriller Midnight in the Switchgrass with Megan Fox debuted on Blu-Ray last month. See what I mean? Don’t forget about Cosmic Sin with Frank Grillo hitting earlier this … END_OF_DOCUMENT_TOKEN_TO_BE_REPLACED 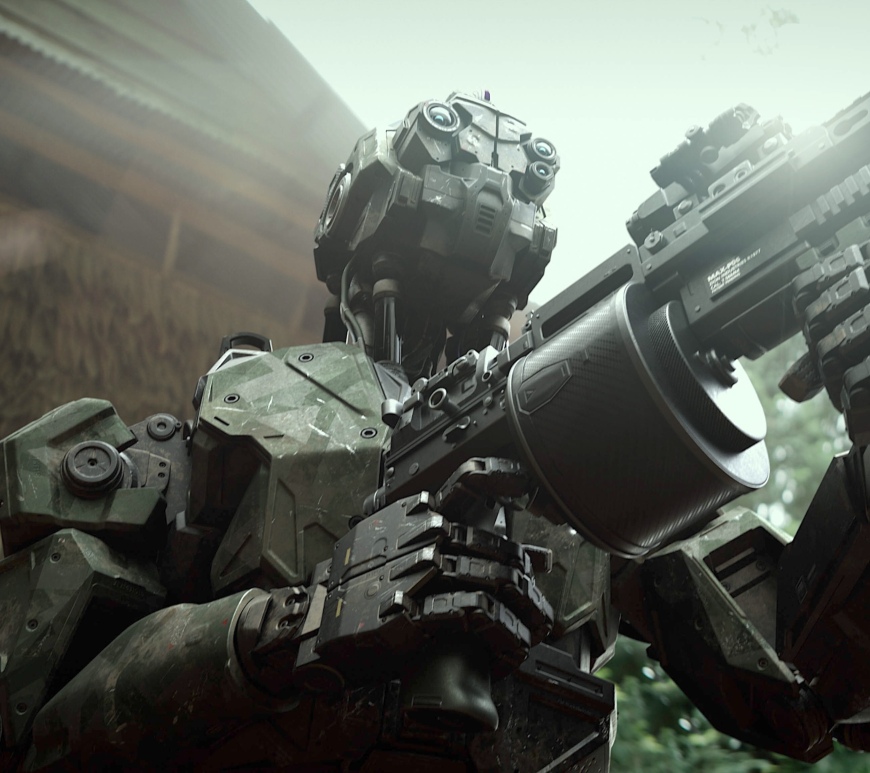 By: John M Jerva Once again, indie action cinema is stepping up to entertain the masses in these difficult times and today we have an all-new 2nd trailer for the awesome looking sci-fi action film Monsters of Man which stars the always game Neal McDonough (“Minority Report,” “Captain America,” Netflix’s “1922” and “Altered Carbon”) and Jose Rosete who has been featured in such films as … END_OF_DOCUMENT_TOKEN_TO_BE_REPLACED 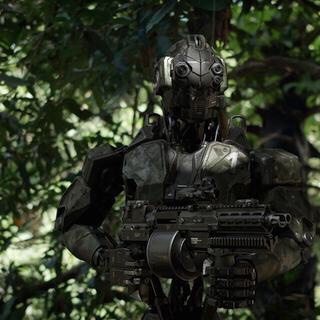 By: John M Jerva If the Terminator films weren’t enough of a warning, here’s another example of why we shouldn’t mess with artificial intelligence as the official trailer has gone live for the upcoming sci-fi action-thriller Monsters of Man which stars one of my favorite actors Neil McDonough. After a successful crowd funding campaign, the film is ready to be unleashed. Check out the first … END_OF_DOCUMENT_TOKEN_TO_BE_REPLACED